Weʼve raised £1,221 to Get Aiden Pryor into the recording studio! 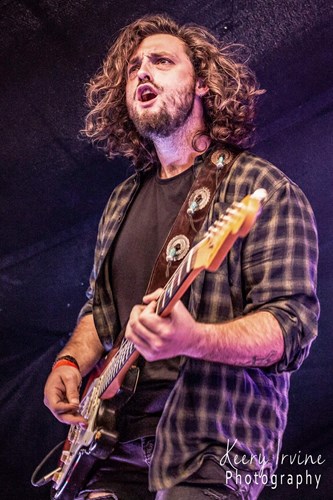 The Aiden Pryor Band are based in Kettering, and from performing at local venues the band have progressed to festivals and gigs in both the UK and abroad. They have attracted a large enthusiastic and supportive fan base along the way, playing an explosive mix of blues and rock with huge energy. Aiden is a hugely talented guitarist who remains very grounded with a genuine and personal connection with his fans.

This page has evolved through conversations with many of Aiden's fans who would like to see him have the opportunity to record an album and showcase his talent to a wider audience and make his music more accessible.

Your donation, however small would ensure that the dream of producing an album becomes a reality.