Colouring Book Free to download to thank you for your kind donation.

Nepal – one of the poorest nations in the world, with 40 percent of Nepalese people living on less than $2 a day – resources are in short supply, while prejudices remain rife.

Nepal earthquake of 2015, also called Gorkha earthquake, a severe earthquake that struck near the city of Kathmandu in central Nepal on April 25, 2015. About 9,000 people were killed, many thousands more were injured, and more than 600,000 structures in Kathmandu and other nearby towns were either damaged or destroyed. The earthquake was felt throughout central and eastern Nepal, much of the Ganges River plain in northern India, and north western Bangladesh, as well as in the southern parts of the Plateau of Tibet and western Bhutan.

This has had devastating consequences for the inhabitants of this beautiful country. Some placements include volunteering and teaching English in Nepal or working on medical and healthcare programs. Including community centres, hospitals and orphanages. 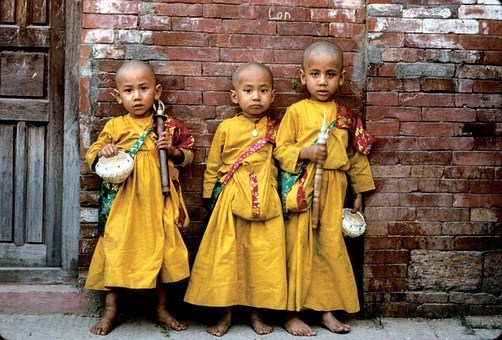 Autism is still a disorder that is widely unheard of and Nepal doesn’t have the knowledge or resources to take care of children with developmental disorders. hospitals or schools and orphanages.

Caring and managing children with autism is a challenging task so mothers need support and help. 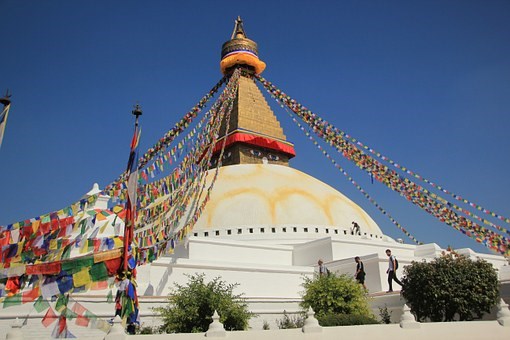 While physical disabilities can be seen and easily identified, autism is ‘invisible’. The government does not even recognise autism when issuing disability identity cards rendering autistic people ineligible for state sponsored monthly allowance. And when children act aggressively, have trouble communicating or interacting with others, and engage in repetitive behaviour, parents wrongly blame bad temper or poor discipline for these symptoms. As a result, hundreds remain undiagnosed or are lumped in the ‘mentally retarded’ category and stigmatized for the rest of their lives. Since there is very little support for families, mothers are often forced to quit their jobs to take care of their autistic children full-time.

There is no reliable estimate for autism statistics in Nepal as autism is not known to many people. There is a lack of awareness amongst people and diagnosis on this is weak. It is estimated that there are about 2,50,000-3,00,000 Person with Autism (PWAs) in Nepal. Among them about 60,000-90,000 PWAs are severely affected. (Reference - Centre for Disease Control & Prevention, US) 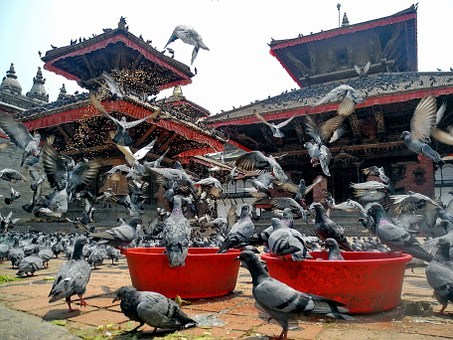 Background Autism is a global phenomenon. Epidemiological studies estimate that 1–2% of children worldwide lie on the autism spectrum, with approximately 52 million individuals with autism across the globe. These estimates are largely driven, however, by prevalence estimates from high-income countries (HIC). Virtually no data exist, however, on the prevalence of autism in low-income countries! Reference - April 2016 - Volume 101 - Suppl 1 Royal College of Paediatrics and Child Health, Abstracts of the Annual Conference, 26–28 April 2016, ACC, Liverpool.

Studies in Asia, Europe, and North America have identified individuals with ASD with an average of about 1%. A study in South Korea reported a prevalence of 2.6%. 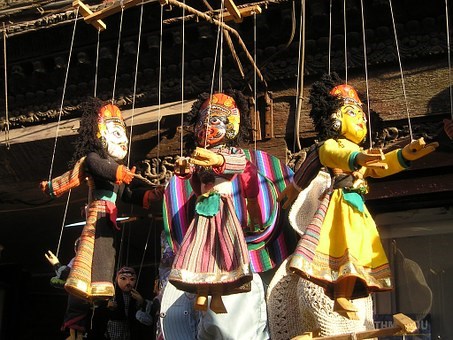 Rough estimates suggest as population of Person with Autism in India as two million, US 1.5 million, China 1.1 million, UK 0.65 million, The Philippines half million, Thailand 0.18 million and Mexico about 0.15 million

Colour for Nepal is a grass roots initiative, to help raise funds to build schools and to provide disability awareness and support for the mothers and fathers who need our support and funds. The charity will be able to fund volunteers who can assist the locals facing stigma and poverty, due to lack of awareness and limited resources. Colour for Nepal has a range of coloring designs to purchase. These Colouring books are an asset for calming the mind, while also supporting a good cause, to help build the specialist school that Nepal so desperately needs.

Thank you for your kindness

I am a Disability specialist, experienced with Autism, Asperger's and Acquired Brain Injury. I have dedicated my professional career, devoted to helping and supporting families with challenging behaviours, and I want to expand my skills to helping the mothers in Nepal.