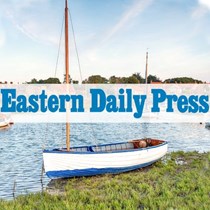 Weʼve raised £4,892 to allow domestic abuse charity Leeway to furnish a new refuge in memory of Norwich mother Kerri McAuley, who was murdered by her ex-partner.

The family of Kerri McAuley who was brutally murdered by serial abuser Joe Storey have today called on you to help raise £10,000 to help other victims in her memory. 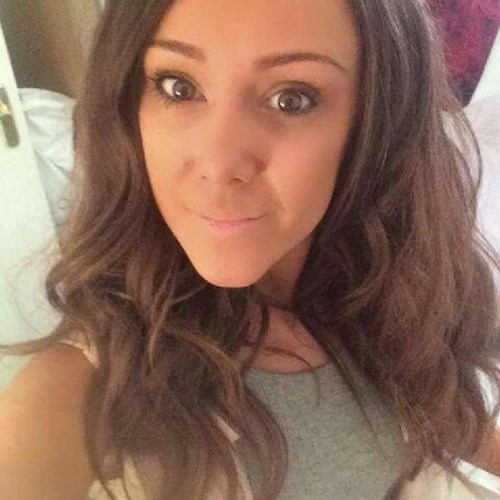 Kerri, 32, suffered 19 separate injuries to her head and face following a “sustained and brutal” attack by her former partner and serial abuser Joe Storey who then left her to die alone in her Norwich home in January.

She would just be so pleased with all this and would want every single bit of it - any way to help anyone out there with their children. "

And today (November 17), in the week she would have celebrated her 33rd birthday the Eastern Daily Press and Norwich Evening News launch Kerri’s Campaign to raise funds for domestic abuse charity Leeway so they can kit out a new refuge.

“This is going to be our first Christmas without Kerri so this campaign is keeping her close to our hearts. " 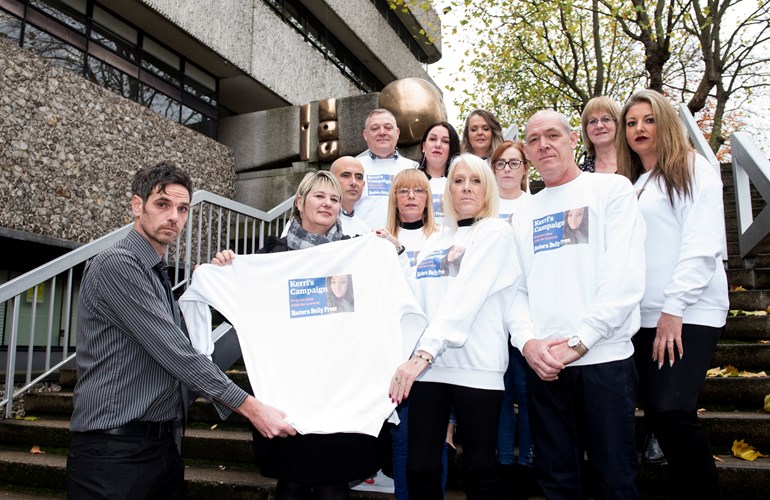 campaign provides a legacy her daughter would have been proud of.

She had a heart of gold and would help anyone. She would be very proud." 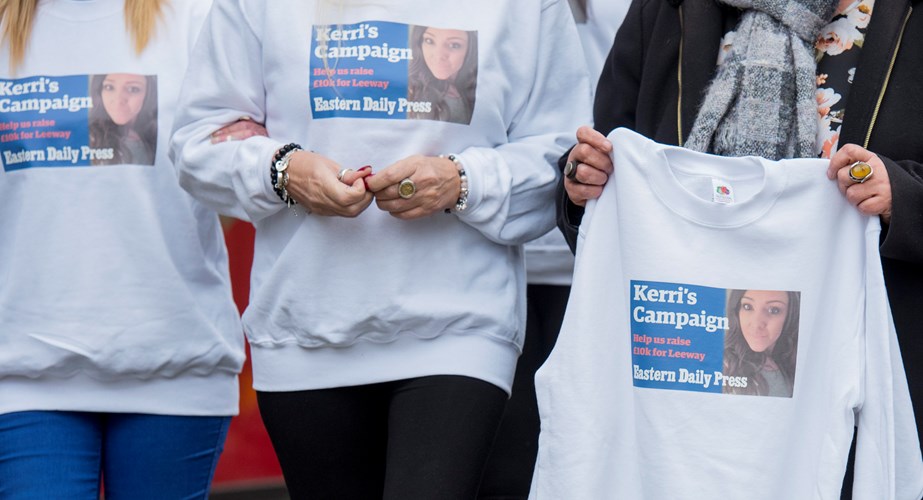 The Eastern Daily Press is published across Norfolk, Suffolk and east Cambridgeshire.