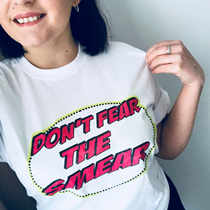 My name is Laina and my sister is Rhiannon, for a year Rhiannon repeatedly went to the doctors with symptoms which were worrying. The doctors continuously pushed her away and put it down to a water infection, but that was far from the reality. Eventually after much persistence Rhiannon was referred to the hospital and underwent various tests, she was shortly diagnosed with Cervical Cancer.

Rhiannon's first lot of treatment started shortly after the diagnosis in 2016 and consisted of 6 rounds of Chemotherapy and 35 sessions of radiotherapy, which meant a lot of travelling for both Rhiannon and her fiancé Kyle. However, that wasn't the end for Rhiannon and she is still undergoing treatment now, she is just one example of how important it is to trust your instincts and to be persistent! but mainly the importance of getting your smear! after Rhiannon's personal experience she has been raising awareness herself and with the help of close friends, family and work colleagues to get the message out there and to try and get the smear testing age lowered to 18! 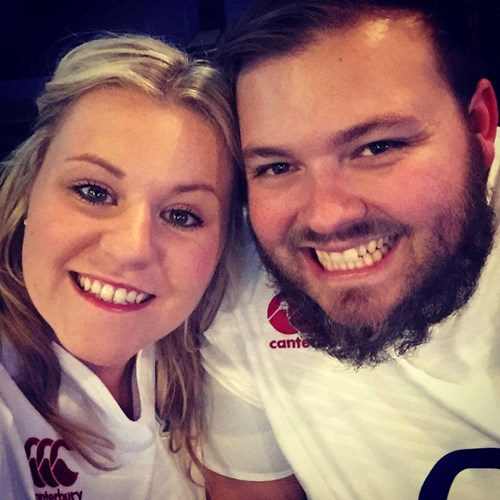 Rhiannon's biggest support is her fiancé Kyle who has been her rock throughout this heartbreaking time. Kyle has come out of work to help and support Rhiannon at a difficult time, and because of this and everything I have personally experienced throughout these two years I have decided to do a sky dive on the 1st of April 2018 (April fools day). I will be doing this to hopefully raise money and awareness to give Rhiannon and Kyle a break that they deserve and also help towards the transport costs of going to and from hospital appointments, as well as spreading the word and awareness about the importance of a smear from an experience my family and I have experienced. 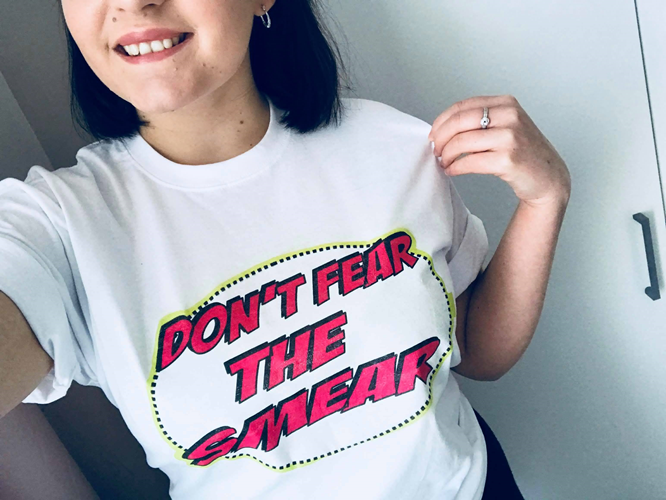