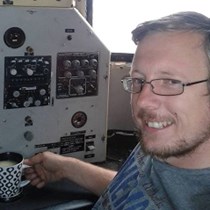 Weʼve raised £1,485 to Help fund the recovery of "Easy Elsie" the last surviving Avro Lancaster of the famous Dambusters from Sweden back to the UK

On 29 October 1944, staggering through the air on only two engines; a badly damaged Avro Lancaster of 617 Sqn (The Dambusters) crash landed in marshland in northern Sweden after bombing the German battleship Tirpitz.

Forgotten by most since that day, this once proud machine has been ravaged by war, time, vandals and souveneir hunters. This Lancaster is NF920, known more commonly by the name her crew gave her - 'Easy Elsie'. 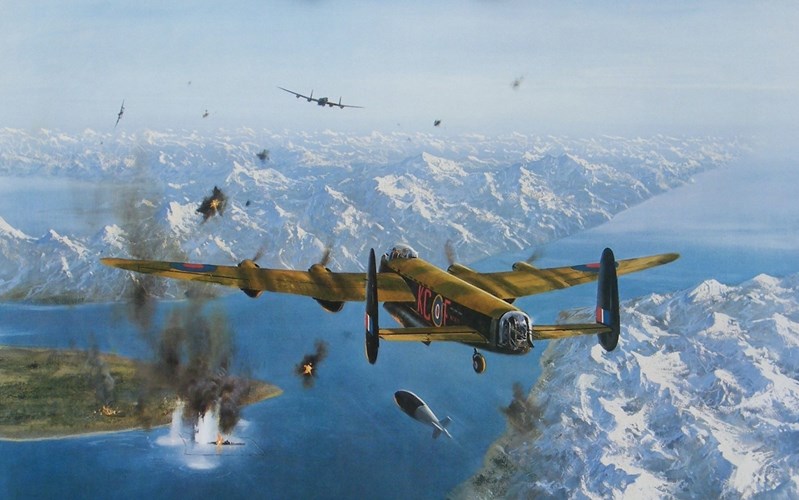 We intend to bring 'Easy Elsie' home to the UK, and preserve her as an enduring memorial to all bomber aircrew lost on operations during WW2 as the last of her kind used by the famous 617 Sqn, and as a tribute to the bravery of her own crew on that last mission in nursing their crippled aircraft through mountainous terrain to a safe haven. While fortunate to survive the crash and the war, the last of those courageous men passed away in 2008.

Of all the 21 Lancasters known to survive in any form, only 6 are known to have flown in combat, and 'Easy Elsie' is the only one to have carried the 12,000lb Tallboy bomb developed by Sir Barnes Wallis. 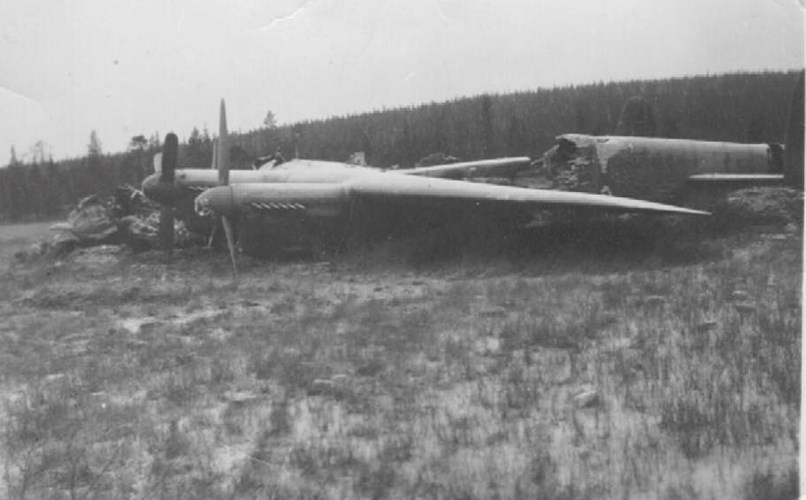 Due to its remote nature and restrictions due to the fragile nature of the environment she lays in, a large part of the recovery will require the Lancaster's remains lifting out by air. 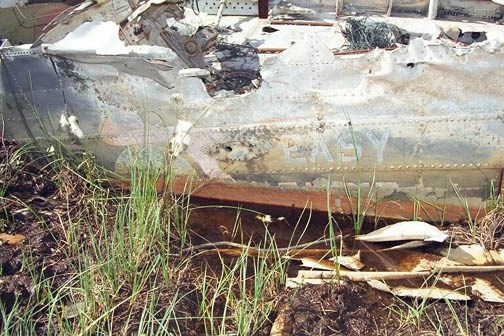 The majority of this effort is self funded but donations will go a long way to getting "Easy Elsie" on her way to finishing her last mission - albeit some 75 years late.

Hi, I'm Rich Woods. I'm a long time aviation enthusiast with a couple of restoration projects of late being an Avro Shackleton and a Gloster Meteor. But for the past 20 years I have been working towards the recovery of the last Lancaster that belonged to the "Dambusters" .