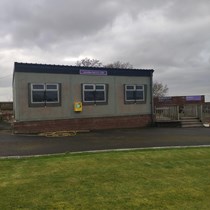 Weʼve raised £1,965 to fund the building of a new clubhouse in time for the clubs Bi-Centenary in 2025

The club has a remarkable history, particularly from those early days up to the end of the nineteenth century when it provided a long list of players for the Yorkshire county team.

The village side, having already beaten an All England XI in 1867, took on the might of Yorkshire and beat them by 146 runs in a two-innings game in 1873.

Also the club has supplied a dozen or more county players and 5 who have graced the England Cricket team.

The club has a long history and we hope that building the new clubhouse to replace the magnificent building that stood there for many years until an arson attack and this will bring help back the glory days at the Hall.

This was a low period in the club’s history with much discussions and turmoil over possible rebuilding of the pavilion and acquisition of some adjacent land leading to 10 years of delays due to numerous funding issues from local government, sport funding grants agencies and an embezzlement case in which we managed to recover some monies stolen.

Also, in 2019 we had another body blow of our recently refurbished scoreboard suffering an arson attack which was totally destroyed, the building and most of its contents which included an electronic scoreboard were unable to be saved.

Fortunately, the insurance paid a sum which enabled rebuilding and replacement of a new scoreboard building and using a lottery grant we also have built a 2 lane artificial grass wicket net facilities utilising members efforts. This facility has enabled young players to enhance their skills outside of normal training sessions with the aid of our coaches at the club and an external coaching set up who provide one on one tuition.

We had both the new scoreboard and artificial nets open when we started cricket again last summer .

We now turn our full attention to the new pavilion rebuild in preparation for our 200th celebrations in 2025, and we want to build a clubhouse which will leave a legacy for the children of the community to use for the next 100 years. 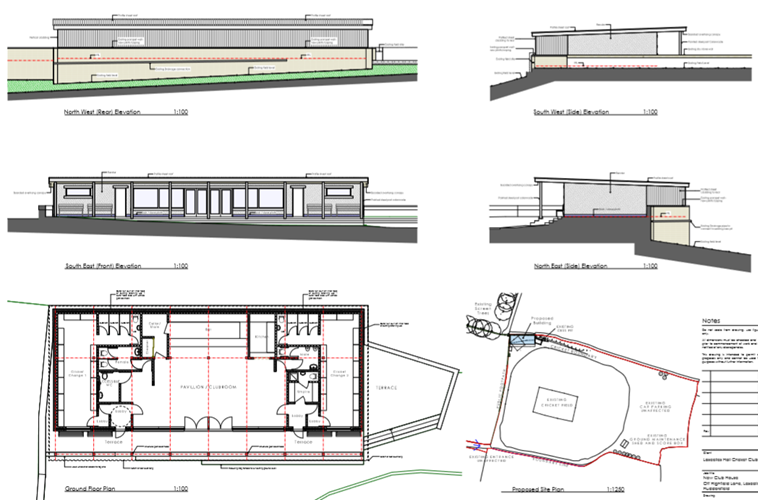 The Committee at Lascelles Hall Cricket Club est 1825 have set this fundraising page to enable the building of a new clubhouse, please donate.