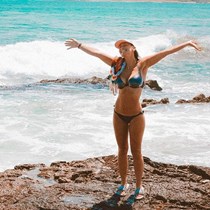 I found little Luna in a pile of rubbish on the floor in Rincón De Milberg, Tigre, Buenos Aires - a really poor area full of stray dogs. Pablo and I asked around if anyone owned her, but we were told that she lived there in the street. On bringing her into the car, we gave her some dog biscuits left over from Bowie (another dog that we rescued from Tigre - he was hit by a car and had a huge hematoma, parasites in his blood, fleas, etc). We took her straight to the vet and I held her resting between my shoulder and my neck the whole way. 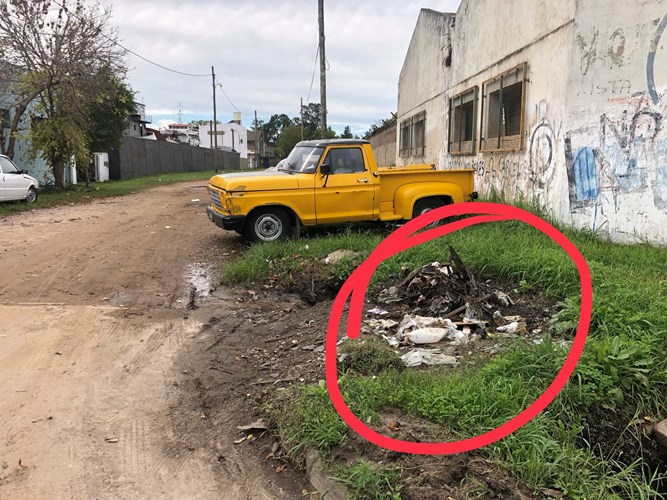 On first glance, the vet said that Luna was a maximum of 50 days old - she was skin and bones, only weighing one kilogram. She had green diarrhoea indicating a complicated stomach parasite which, according to the vet, would have killed her within two weeks. She had so many fleas that they were crawling around her eyes, lesions on her ear from scabies, worms, as well as fungus causing some of her hair to fall out. We were given medication for her which we had to give in small doses as she was so weak. 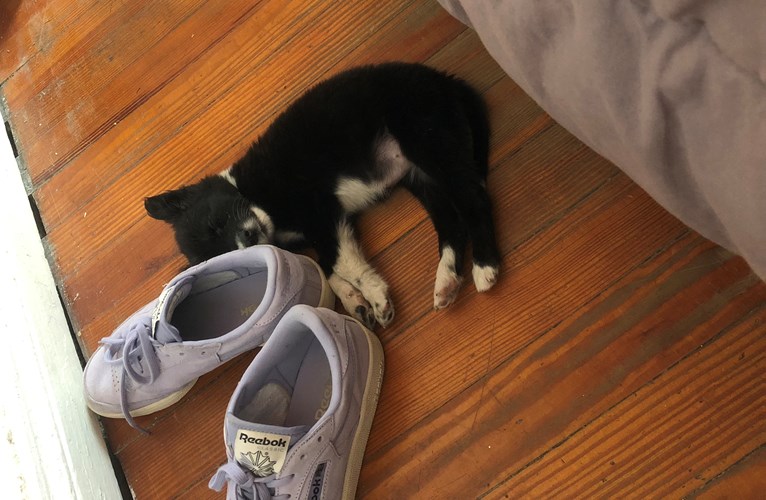 The day we brought her home was the first time she had been inside a house, let alone seen a mirror. That was the first time I got to see her personality. For the next couple of weeks she slept wherever she fell asleep. I took her everywhere with me and she followed me wherever I went - I think she thought that I was her mum. In the numerous vet trips we made, she would climb up onto my shoulder when she got scared - the same place I’d held her when taking her to the vets on the first day.

After that she gained a kilogram per week and her personality came out more and more. She learned to sit, give me her paw and lie down within weeks. I started falling in love with my little street puppy and I realised that I couldn’t give her up. After speaking to my mum (thanks Vanya), I began creating a plan to bring her home. I knew that it would cost £125 to bring on her on my flight, so I spoke with the vets and we began the lengthy process of filling out forms, etc. 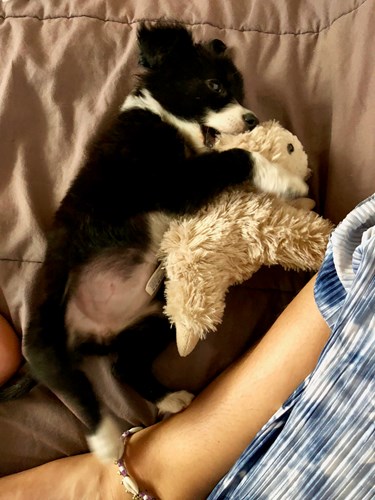 However, I recently called the airport here in Buenos Aires and found out that they wont accept pets without an agency costing roughly £2000. With only a month left here, I realised I need to do something to raise this money. I know its not a charity but I would be heartbroken to give my little baby Luna away. She’s become such a great companion to me whilst being here in Argentina and I really had set my heart on bringing her home, so I’m calling on my friends and family for a little help. Anything donated, however small, would be greatly appreciated!!! 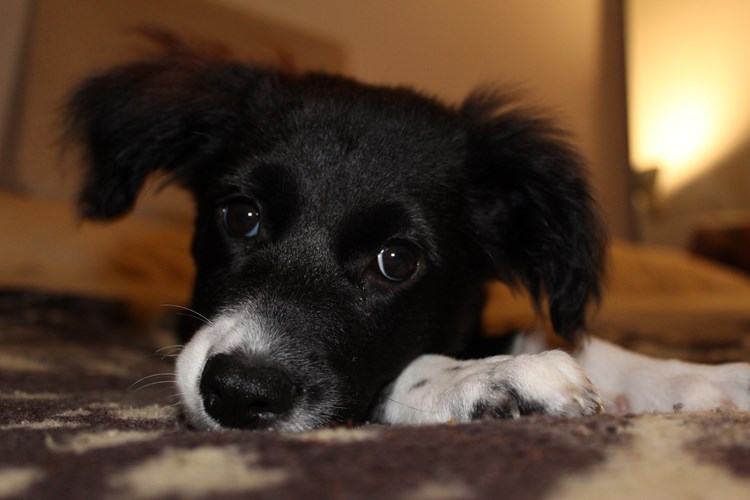 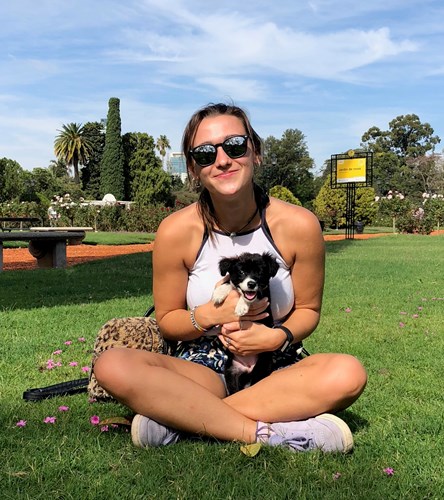