Weʼve raised £2,667 to help fund a statue in honour of the former Marathon World record holder Steve Jones in his home town so that his achievements live on 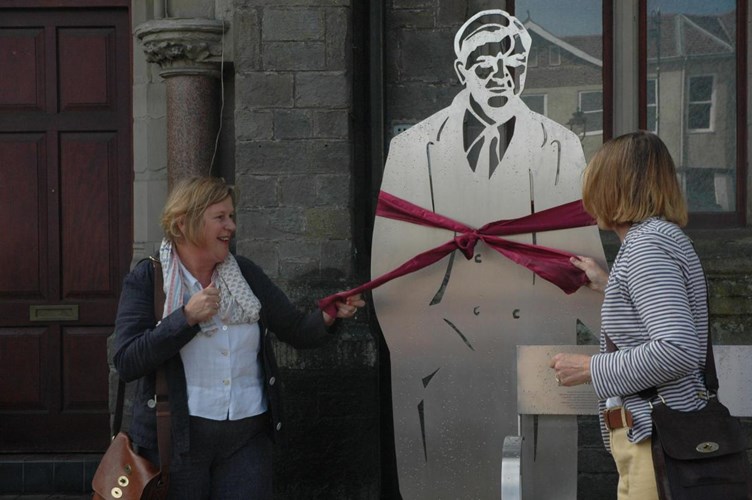 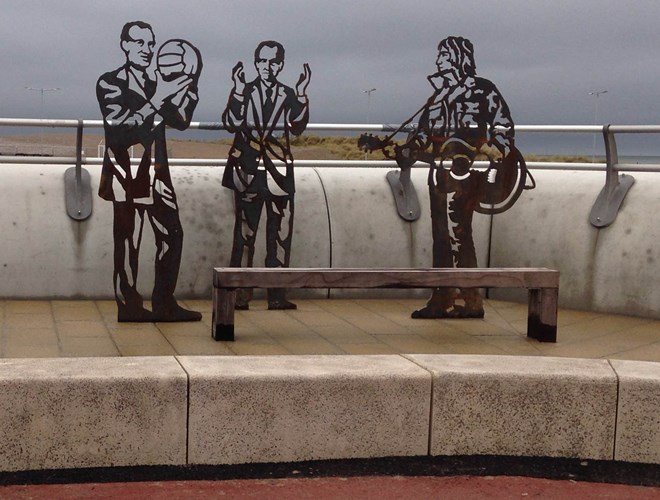 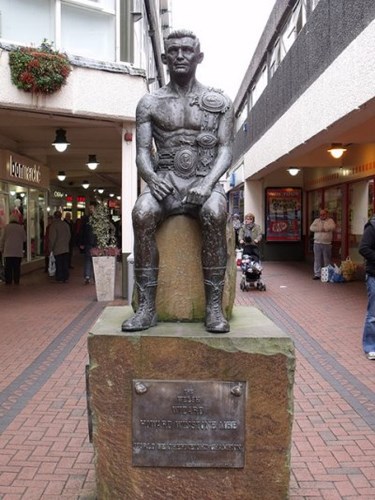 After holding the British marathon record from October 1984 until April 2018 (33 years and 6 months) Steve Jones is still virtually unknown in Ebbw Vale and Blaenau Gwent the place where Steve lived for 40 years. Steve in 1984 shook up the World by winning the Chicago marathon while still serving in the RAF by beating the Olympic and World champions and breaking the World record. A year later Steve won the London marathon and again the Chicago marathon and in 1988 added the New York marathon to his list of big city marathon wins. Steve during his career also held the World half marathon record as well as competing at the World, European, Commonwealth and Olympic games.

Over the past 6 years i have tried to get Blaenau Gwent council to honour Steve and tried to get the council to name the newly built leisure centre named after him and even a national honour. Both fell on deaf ears or ignored. Well now i plan to raise money to get a statue built to be placed in his home town of Ebbw Vale. What type of statue depends on the money raised because there are a few different types that can be purcashed (see photos). They can range from £2,000 to £40,000.

The reason for the statue is so that Steve`s outstanding achievements will always stay remembered and that future generations from the area will be inspired and think to themselves that if he can do it, then why cant i.

Believe me Steve is a bonafide athletic legend still regarded by most as one of the greatest marathon runner to ever grace the sport.

I`m a 51 year old Welsh masters international runner who ran in the 80s when Steve was at the height of his powers. I run for Parc Bryn Bach running club and involved with the running of Bryn Bach parkrun.