We are trying to raise desperately needed funds to support a great family. 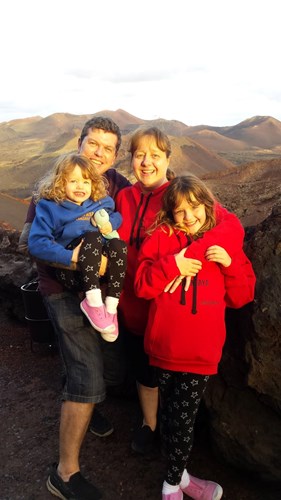 Robert Scholefield (48), his wife Kim (48) and their two youngest children Eve (13 and Fae (7) were recently hit with the news that Kim has been diagnosed with a Terminal Cancer recurrence and that the condition is life limiting to 6 to 12 months.

The only chance she has is for Kim to have private Proton Beam Therapy followed by with Targeted Immune therapy at a Clinic in Germany.

The cost of these treatments and following medication is going to be in the region of £150,000+

As a car lover, I would never want to part with my Mustang, but circumstances can change for all of us. Robert didn’t ask for anything, he just wanted to sell his car to help his wife. 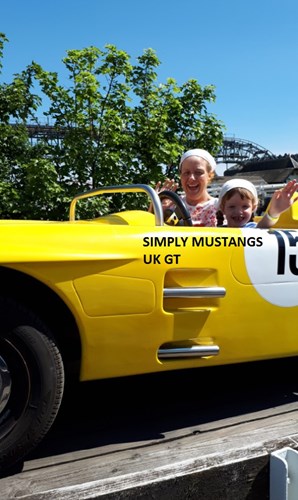 In his post he said; ‘as much as he loved his Mustang, he could always get another car – but he could never get another Kim’.

Rob & Kim have been together since they were 18 and have been battling this disease for a few years.

In 2018 when Kim first went into remission, she insisted that Robert bought the car that he had craved from his early years - the iconic Ford Mustang.

Robert joined the Facebook Group Simply Mustangs UK 10 months ago and has enjoyed the interaction with the group and its members.

Upon hearing the prognosis for Kim, Robert immediately made the decision to sell his Mustang to release funds to go towards securing a treatment that could save Kim’s life.

The members of Simply Mustangs UK immediately rallied around and started a raffle and an auction, with prizes donated by its own Members - the group raised a fantastic £13,000 in 24 hours and that figure is rising, but there is a long way to go and little time. 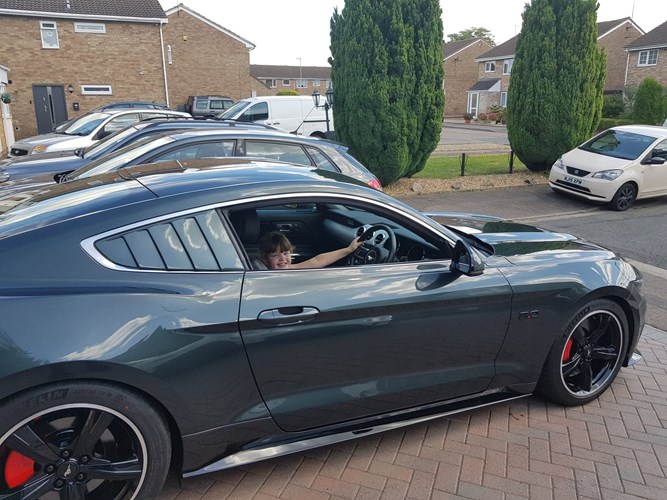 The outpouring of emotion has been incredible, as car people - we were all touched.

This Just Giving page was then set up by Lee Brown to continue the fund raising to help pay towards Kim’s treatment.

Thank you for taking the time to read this - lets help this family – and save Kim from Cancer. 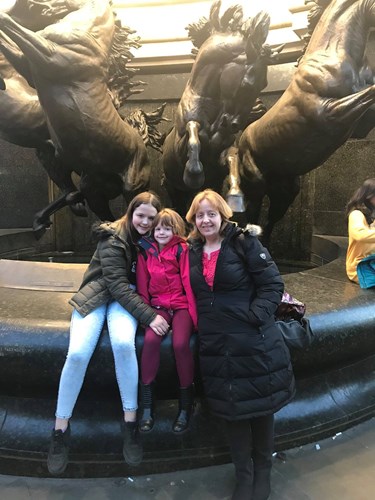