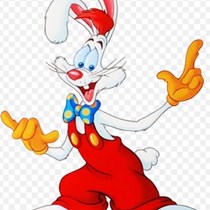 Weʼve raised £40 to Fund Leon Carlaw has been selected to represent Scotland in the World Championships in Germany April 2019. Please help him get to Germany

zell Germany April 2019. This is an outstanding achievement in itself, even more so when you consider he was born with a genetic defect (club feet) in both feet. He would not be able to walk. The surgeon advised me that if the surgery was successful at 6 months old – he should be able to walk but he would most likely struggle with other activities and that he probably would not be able to jog or train in TaeKwonDo for instance. Due to the excellent surgeons and staff at The Royal Hospital for sick Children in Edinburgh my son has far surpassed these expectations. He has consistently trained through some very challenging times to eventually be selected for the Scottish national Team.

Leon was selected to represent Scotland in the European championships in Slovenia last year and narrowly missed out in a bronze medal. This year his training is on fire. He has achieved over 20 gold medals in the last two years at tournaments including Scottish championships, TAE championships in Newcastle, British Championships, North East Challenge cup. He has completed in Patterns, Power, Sparring and Special Technique. 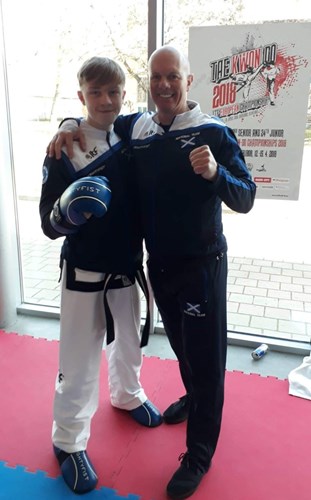