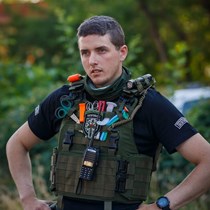 We need a Casualty Extraction Vehicle.

Hello. My name is Leon Cribb and I am a Combat medic and TCCC instructor who has been working at the front lines in Ukraine now for just over Four months.

I have a Small team consisting of volunteer Medical professionals from many different countries, who have been providing front line casualty evacuation to the Ukrainian army and Defence forces since the beginning of March. 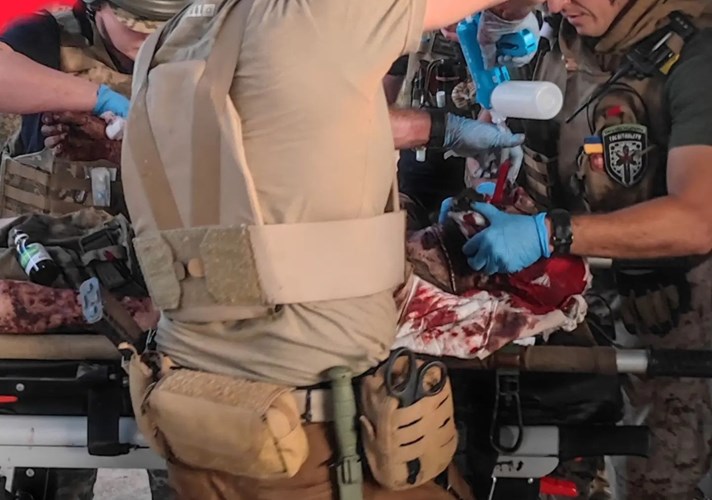 Some of you may know of me as the Paramedic motorcyclist who has been providing front line care to wounded soldiers and civilians in the Kyiv, Kharkiv and Donetsk regions. And some of you may never have heard of me or met me. 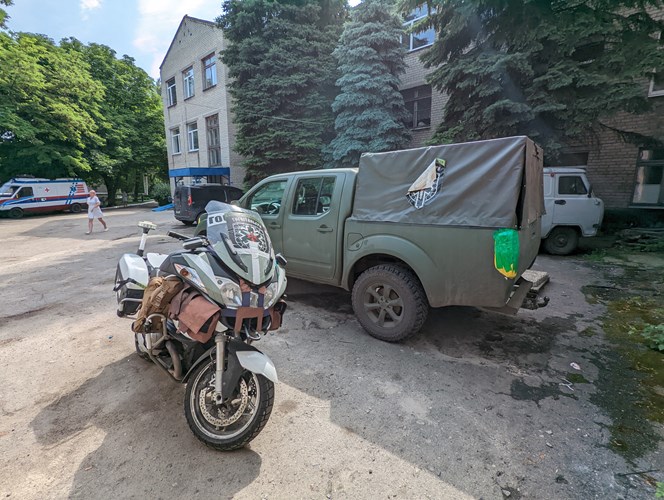 I have developed a good relationship with the Armed forces and Police forces of Ukraine. And have acquired many great contacts in all of the branches of the Ukrainian defence forces. I have also had the privilege of meeting many highly skilled Foreign Nationals, all helping as they can to support the Ukrainian people. I have not only used my skill as a Tactical combat casualty medic to save lives at the front lines, but I have also spent a great deal of time teaching the Ukrainian armed forces in Tactical combat casualty care protocols. 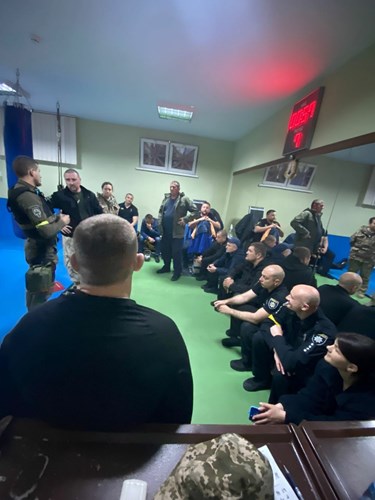 In recent weeks I have been putting together my own team of passionate medical and military professionals to provide extraction and life saving trauma care to soldiers at the front lines in the Donetsk region. 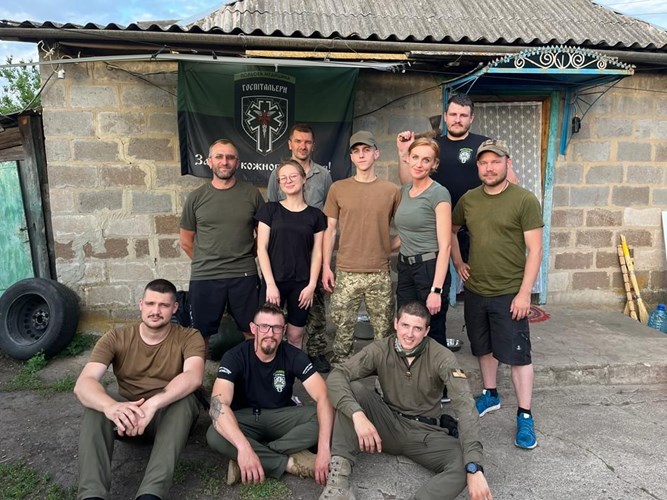 And this is where I need your help. So far we have been using a car hire service through one of our contacts in the National guard in Zaporisha. Unfortunately they don't have any 4x4's.... And as the location of the war has changed, so has the necessity for all terrain extraction vehicles. I need your help, so that my team can carry on delivering front line casualty extraction to civilians and soldiers affected by Russian aggression over the autumn and winter. 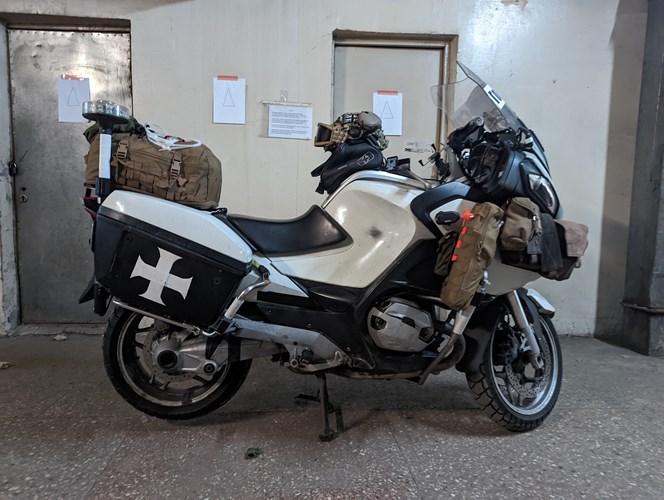 Unfortunately my Paramedic bike just wont cut it once the rain and snow starts falling. Nor will our front wheel drive sedans! 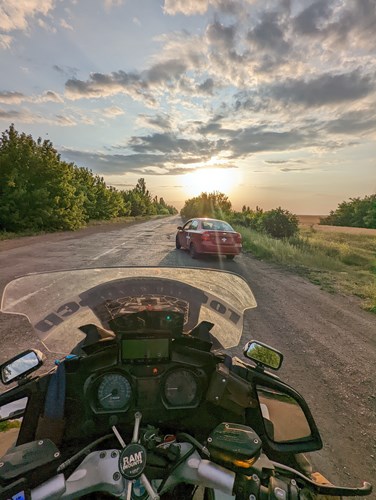 Our team has an incredible amount of expertise at this point. Both in medical terms and military terms. And with your help... We will save many many more lives this year.

If you've read this far, I would like to introduce you to our team.

Firstly our team leader and most experienced medical professional, Rebekah Maciorowski. She comes from the United States an is a highly experienced Trauma Nurse. Having saved numerous lives in the Donetsk region already this summer. She's also had a highly successful career in providing medical aid to war torn countries across the globe; 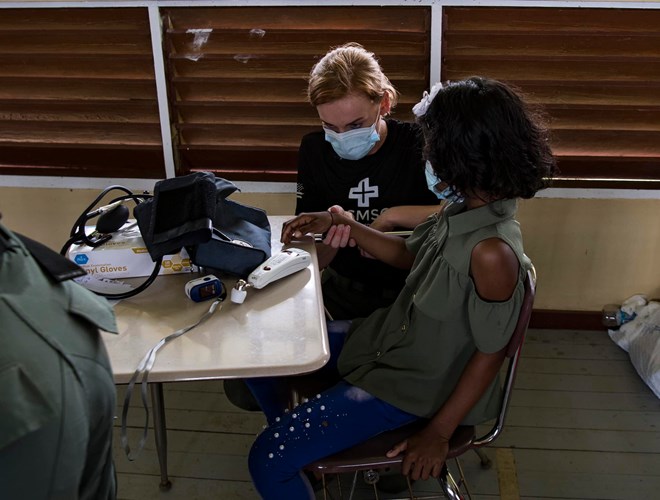 Damien, our Driver and head of security. He is a veteran of the French Gendarmerie Nationale. A skilled counter terrorism specialist. He has already proved his worth many times over as a medical assistant to Rebekah in Donetsk this summer. Where he too saved many lives with his combat trauma skills and valiantly defended his ambulance crew from Russian attacks. 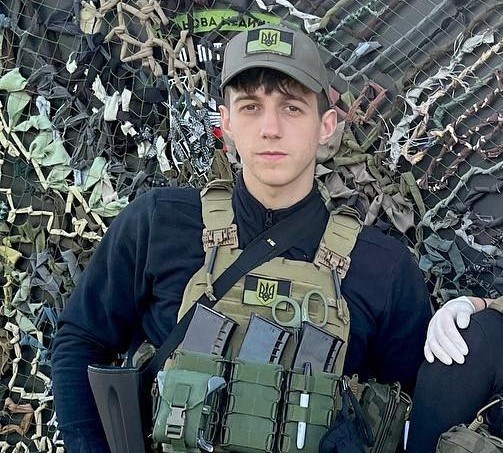 Martin. Our linguistical mastermind. What he doesn't know about languages, ain't worth knowing. He speaks just about every language in Europe... and speaks Ukrainian so fluently that the Ukrainians think he's one of them. Until he informs them that he's Romanian. Martin is also a professional musician. Among other tasks he is our Public relations expert and head of intelligence; 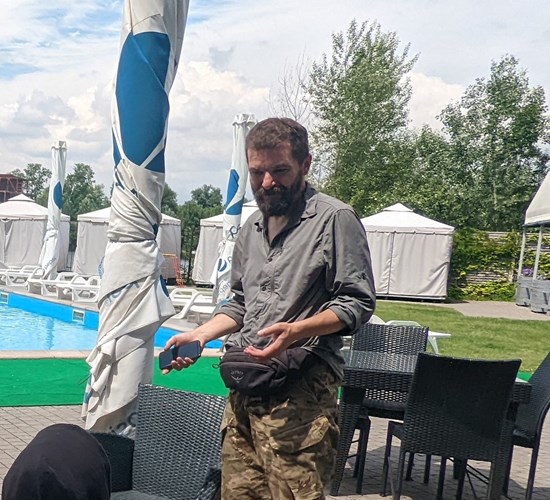 And myself, Leon. I am British. I live in Chichester and I am the assistant Medic to Rebakah. And also the mechanic should that be required. I have been in Ukraine since early March providing combat casualty trauma care on my Paramedic motorcycle; 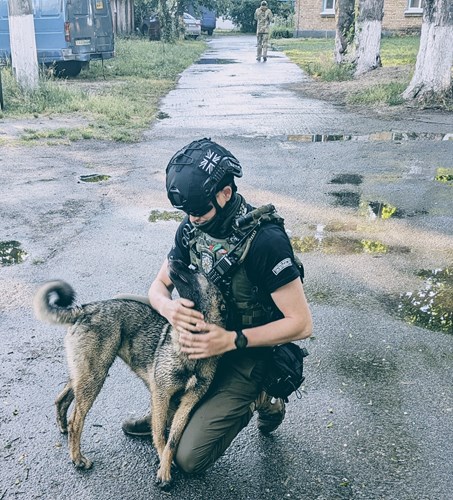 We are incredibly grateful for any kind donations which will help our team to purchase a Pickup truck. We have already been able to accomplish so much good for the Ukrainian people. And we desperately need your help to be able to continue to do so, in all weather, all year round.