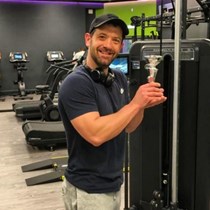 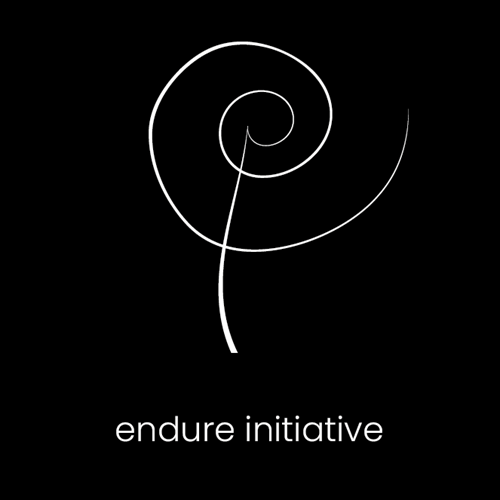 After noticing an increased number of suicides, not only within the Veteran community but also across the board in the U.K. The official number sits around 125 a week. A statistic that I find hard to believe, I knew the problem was there but like most of us, shrugged and got on with my own life and struggles.

Then in late Nov 2021, a bit of a bombshell hit me in the face. I was attending the Kendal Mountain Festival to watch a few talks. I was also really looking forward to the premiere of 14 Peaks, an amazing, unbelievable achievement that Nimsdai Purja accomplished. He and his team embarked on a seemingly impossible quest to summit all 14 of the worlds 8,000- meter peaks in 7 months. It's an astonishing watch if you haven't already seen it.

Anyway, I got word from an old Army colleague, that he was showing a small film at the festival, highlighting his own struggles with his mental health. The film "Totally Alone" starring Mr Andy Fu, who won the short Film award. Now the Bomb Shell! I didn't know what to expect as I sat and the opening dialogue began. When I knew Andy in the forces, I'd describe him as a brick wall! Strong in body, mind, motivated, and most importantly respected by all. After watching his film I was in shock, real shock! Now I was well aware of mental health struggles, but when someone you know lays it out on a plate about his own struggles, I guess I finally realised the struggle is real.

After the Film, I stood with Andy having a beer and catch up talking about old Army adventures. This is when we had a serious discussion about mental health and what could be done to prevent suicides associated with mental health issues. We mulled over the idea of setting up a retreat, a retreat where a person or group of people can get help and support. Support in the form of talking to professionals, well-known motivational speakers, Jiu-Jitsu lessons, gym sessions, fell walks in the Lake District. In a nutshell, a place to go find yourself and iron out problems you might have.

To make this a reality I've decided to set up this funding page to help get this off the ground and more importantly save lives. To help raise funds and awareness of the increasing number of suicides and mental health issues I'll be doing the following:

This in part is motivated by watching 21 Peaks. On 1st August 2022, I'll be attempting to climb Everest Twice in 24 hrs on a stair machine. Now I'm not even sure this is possible. I'll just lay out the numbers.

Please help us achieve the goal we've set out and more importantly let's save lives.

Ironically people are taking their own lives over money, but if you could spare a few pounds to get the ball rolling anything is most welcome. 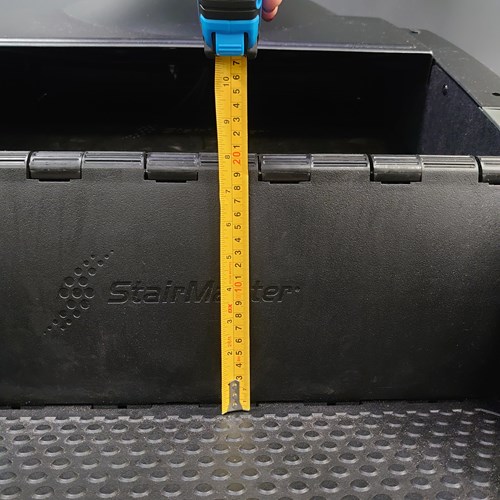 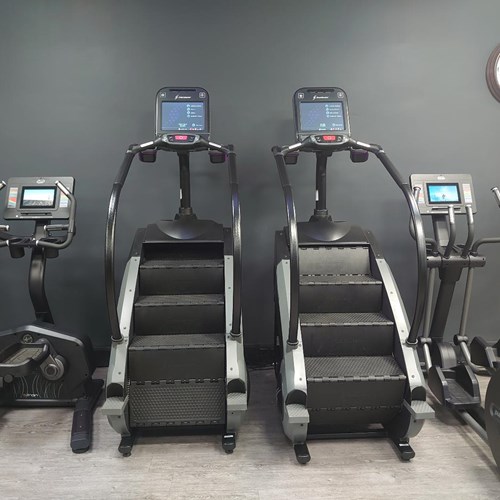 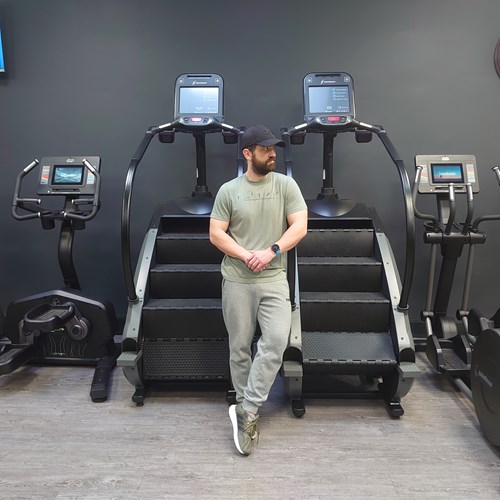