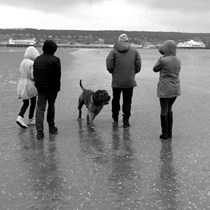 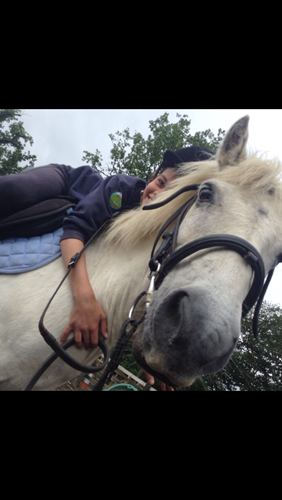 For the last year and a half Libby has been volunteering at Shirley Horse & Pony Rescue Centre where she has taken on the loan of Pascal a 30 year old rescue pony.

Shirley Horse & Rescue was founded unintentionally in 1986 when Chris and her friend went to Henley Market, there

they came across eight five month old ponies who were suffering from strangles, were underweight, uncared for and about to be sold slaughter.

Chris promptly bought all eight and then set about finding somewhere for them to graze, from that point on Chris's mission has been to rescue horses and ponies who are suffering or at risk of suffering abuse or neglect and save them, they are rehabilitated and are guaranteed to be in a safe and caring home for the rest of their natural lives.

Shirley Horse & Rescue receives no regular funding, all income derives from fundraising activities, mainly car boot sales, social events, contributions from supporters and an 'adoption' scheme under which supporters make a donation and receive an adoption certificate, a six monthly update and a right to visit their horse if they wish. There are a lucky few who get to loan a horse/pony like my Libby. 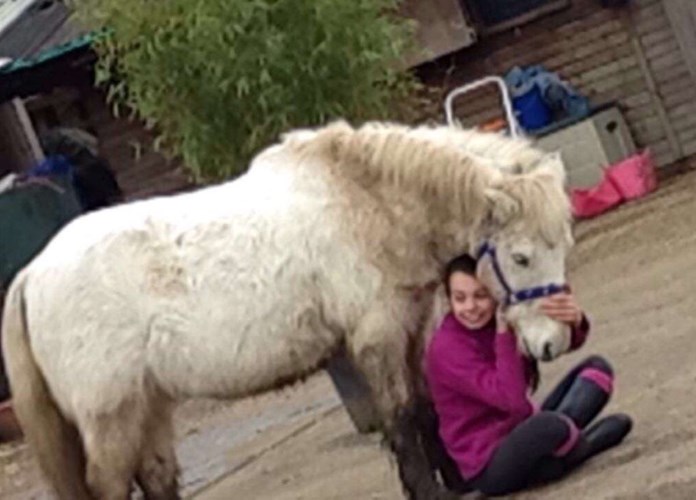 Since finding Shirley Horse & Rescue Libby spends every weekend and every holiday from 10am-5pm helping on the yard, looking after her loan pony Pascal as well as taking on some of the exercising and care for a cheeky Shetland called Dec. Libby is so passionate about her horses and the Centre. Pascal is a 30 yr old pony, he was rescued 28 yrs ago by Chris from slaughter, during his life so far at the centre he has been part of the Pony Club and won trophies in gymkana. He loves to Jump, Hack and Gallop and loves apple treats. Libby has taught him how to kiss, hug, paw? or should that be hoof and I'm told smile! 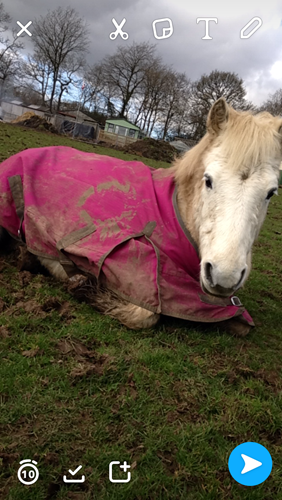 On Saturday 9th Spetember 2017 they will both be taking part in the Sponsored Walk, all monies will go to the rescue centre to care for all the 64+ horses under Chris's care. Please Sponsor Her. 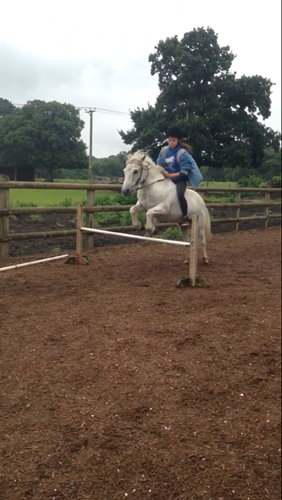 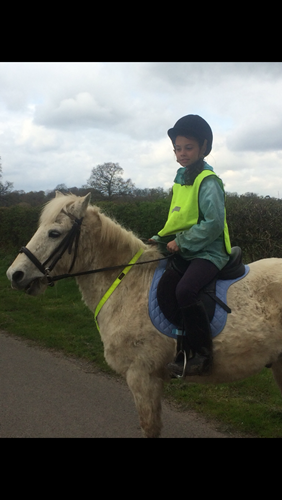 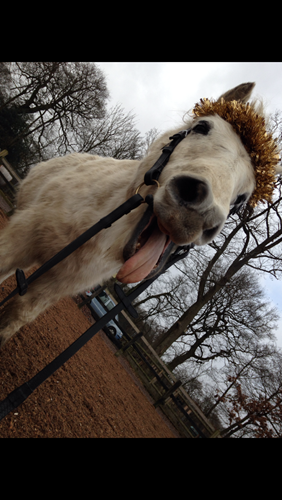 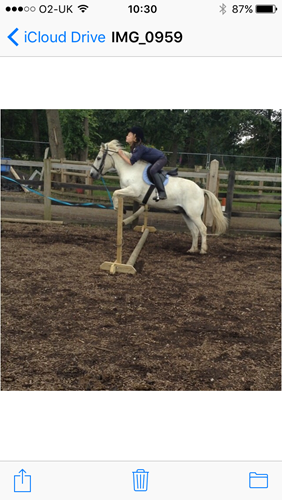 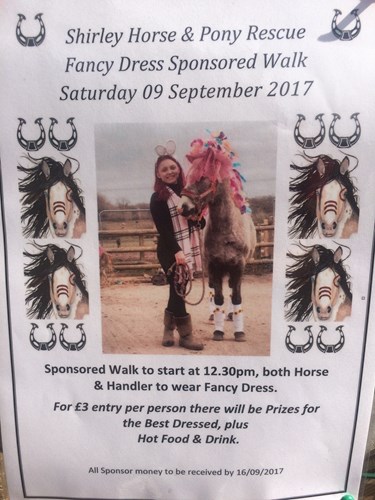 Mum to Libby who is passionate about her rescue Ponies, Shetlands, Horses