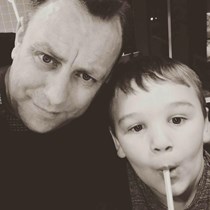 Weʼve raised £3,270 to RPD Logan in his memory. We would like to form "Logans Legacy" & would like to help his friends at "Pawsome Pensions" on his passing. 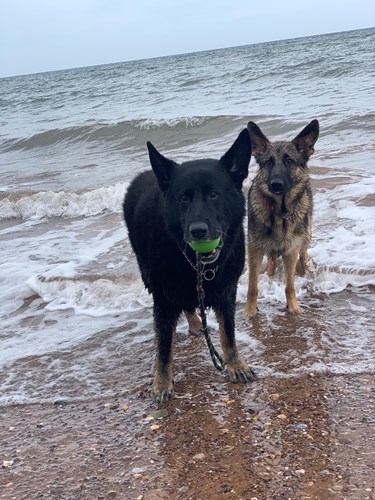 On Thursday 28th August 2019, RPD Logan who was a retired Devon & Cornwall Police Dog, passed away when he returned to Devon on a Family holiday with his forever family.

Logan was one of the best RPD's to have graced the Force and was Force Champion at the Trials. His Handlers loved him immensly and couldn't keep him as they were a married couple both doing the same job, so they had their current PD's to look out for. Logan had worked till he was 8 and a half years old, and then moved to Stourbridge where he lived with his loving new family, Michelle & Simon Tromans and their children and his GSD foster sister, Amber.

Michelle made RPD Logan an internet star and less than 48 hours after his passing, has amassed over 7,000 wishes to Michelle on Twitter through his @RPD_Logan account.

Unfortunately, when the PD's retire, the Force can now longer support them. If they live with their current handler, a small bursary is granted but that does not go far. However, in Logans case, if the RPD's move with a Civilian family then no help is given.

Pawsome Pensions is a charity to help the RPD's because of this https://www.pawsomepensions.org.uk

Pawsome Pensions rely on selling Rubber Wristbands, Badges, Car Stickers , Pens , Lanyards and next year a 2020 Calendar , of which Logan did a photo shoot this April on Dawlish Warren beach.

So as you can guess, fund raising is hard and they choose to remain an unregistered charity, for the reasons on the website, which is so dogs are not penalised over owners means testing , but for their valued service served.

So whilst we are still raw with grief, we can see that 7000 wishes just on Twitter, let alone Facebook & Instagram, is an opportunity for Logans Memory to try and help his friends and successors from the Force as they retire and need help.

If everyone just gave a £1 that respected his memory on Twitter, then that would set up the charity for a few years.

Many thanks , his heartbroken Forever Family. 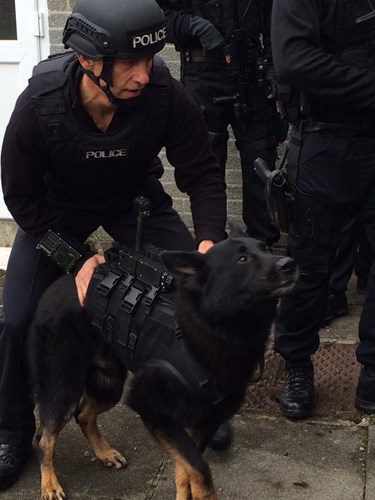 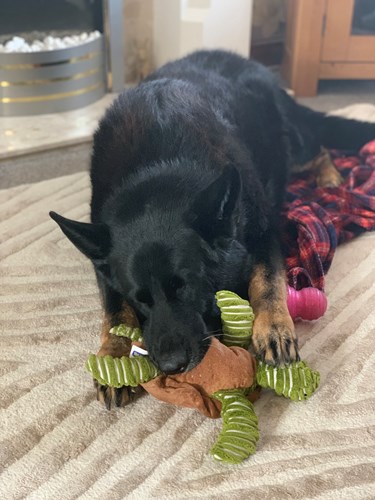