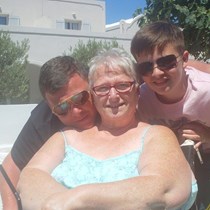 On the 22nd of May 2017, at 22:31, a terror attack took place at Manchester Arena tragically killing 22 innocent souls. One of those victims tragically killed was my uncle, Philip Tron. He gained his wings at the age of 32 years. Since then, alongside myself, my family have to live with this every single second of every single day.

However, I want to make a change. I don't want to feel negative every single day- I want to do something in memory. I want to do challenges in honour of Philip, the 21 other innocent victims, those who were physically/mentally effected, and the families of the bereaved.

The final event planned for my fundraiser is the Great North 5k run. This will take place on the 8th of September 2018 raising money for the same cause. I will be participating in this event alone running in memory of Phil.

The money raised will go to the 'The Swans' who work tirelessly to support the families of the Bereaved. These nurses helped our family significantly during and after the Terror Attack. To this day, we still thank them for all their support. Without them, we would be lost.

Finally, these challenges will push mine, Gary's, and Christians ability to the limit. But this would be the least we could do for a great cause. Even though Philip would prefer us to go to Low Fell for a drink instead, we want to challenge ourselves.

Remember- 22 mile cycle challenge from North Bury into Manchester then from there into the Great Manchester 10k (all on the 20th May 2018). And also the Great North 5k on 8th September 2018.

Any donation is greatly appreciated and is noticed. Your donations will make a difference. If I did pass £500, I would be over-whelmed. 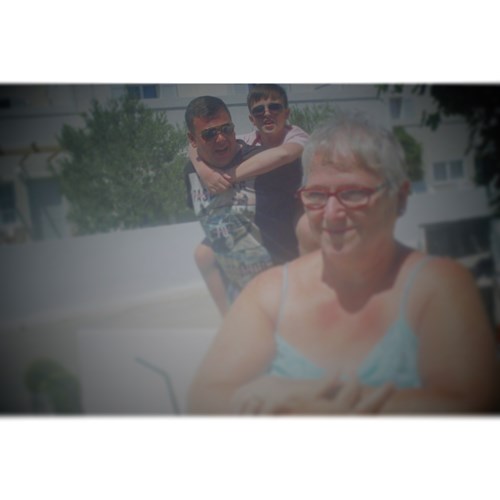 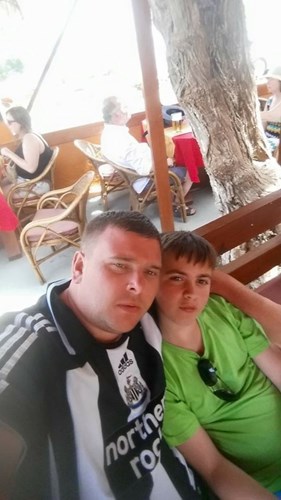 Nephew of Philip Tron, victim of the Manchester Terror Attack. I am raising money for the Swan Bereavement Nurses.