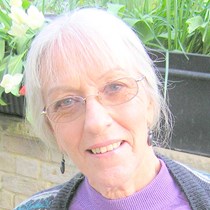 Weʼve raised £768 to help four elderly and frail people pay their increased rent and stay in the home they have lived in for the last two years.

When I retired in 1997 I went out to India to train as a physiotherapy technician so that I could help prevent deformity in leprosy patients, some of whom I had met on my fundraising 2000 mile cycle ride along the Ganges to raise funds for the treatment of leprosy in India. I worked with leprosy sufferers for ten years as volunteer in the poorest states of India. In 2005 I next started fundraising for leprosy background children so that they could go to school regularly and be treated as normal children. I was reflecting of the benefits those children would have, good food, nice clothes, medical care, and above all a chance to go to school. I asked what was being done for the supposed 2 and half million HIV/Aids orphans in India.

Enquires were made and a survey done of a small town and its outlying villages. There were hundreds of adults and children dying of HIV. They had no treatment, parents died, children were being orphaned, they were scared, hungry and very sick. I decided that something must be done.. I returned to the UK and set about begging from relations and friends, indeed from everyone I could contact. The outcome was a home for HIV orphans .The first home became full and we opened two more, Today there are still 63 children, many have left and found work, gone to college and taken degrees. 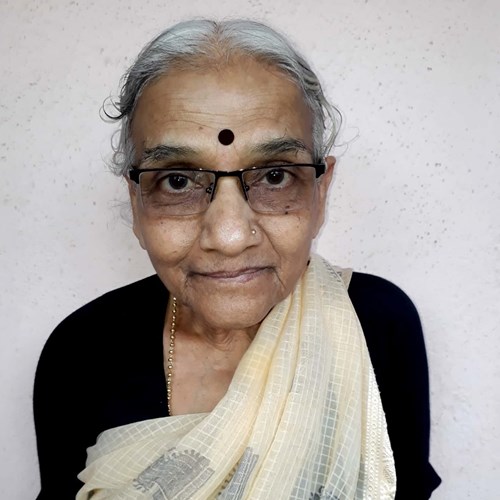 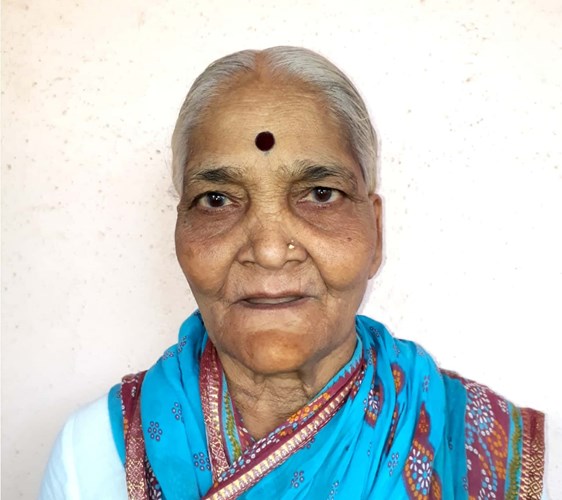 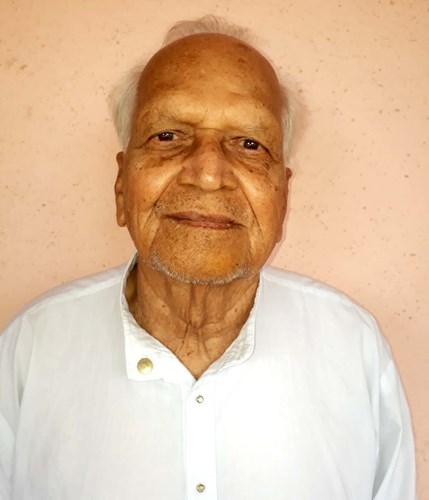 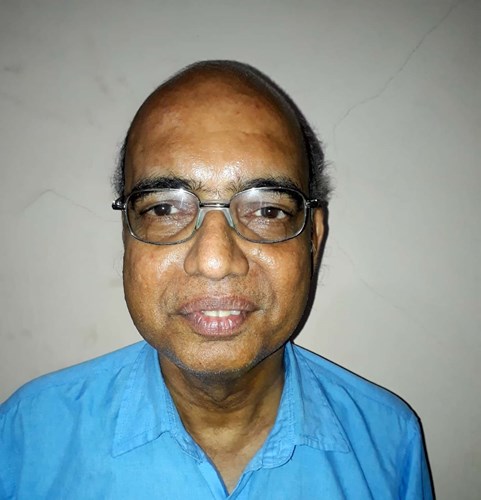 Now I am. engaged with senior citizens in India, encouraging them to be active and develop interests to add some variety to their lives and improve their health. The home was the brainchild of a university friend and he asked me to take a look at the residents and their environment. It had been running at a loss for years, It was necessary to increase the rents and this created a problem for four of the residents who had small or no pensions, a fixed income and so on. Being residents for two years or more, frail and with some mental problems, they could not be asked to leave. There was no where cheaper in the area. I decided that they must have their rent subsidised through a 'Hardship Fund' enabling these dear people remain in the surroundings they feel safe in with a established routine.,

I have, therefore, decided, at the age of 82, to do another cycle ride and ask people to sponsor me for it. I will begin my ride on 25th June and cycle along the south coast of England and the north coast of France, crossing at Dover to Calais and from Roscoff to Plymouth. Altogether about 1000 miles, I will be away for six weeks, have paid for my accommodation each night and will buy food on the way. I have had puncture proof tyres put on the bike and resurrected the old pannier bags from my 2000 mile ride down the Ganges.

Please help me to help these dear old people.

I think I am a Jack of all Trades. I started off as a teacher, learned DIY from my husband, helped restore a derelict house and ran it as a guest house. After my husband died I started cycling for various charities. If something needs doing I find a way to do it!