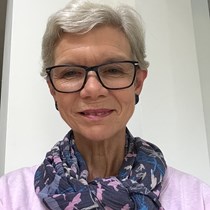 Weʼve raised £4,300 to fund a midwife at the Potters Village, Uganda

For the last 3 years, I have been part of a group of people, largely from my church in Didsbury, Manchester, that has been going out to the Potter’s Village in SW Uganda. The Potter’s Village was set up originally in 2007 as a crisis centre to care for babies abandoned at birth. Over the next several years, a medical centre & special care baby unit were added in 2012, followed by a health & nutrition unit in 2014 & in 2017, a small maternity unit providing antenatal & postnatal care together with a little birthing room. 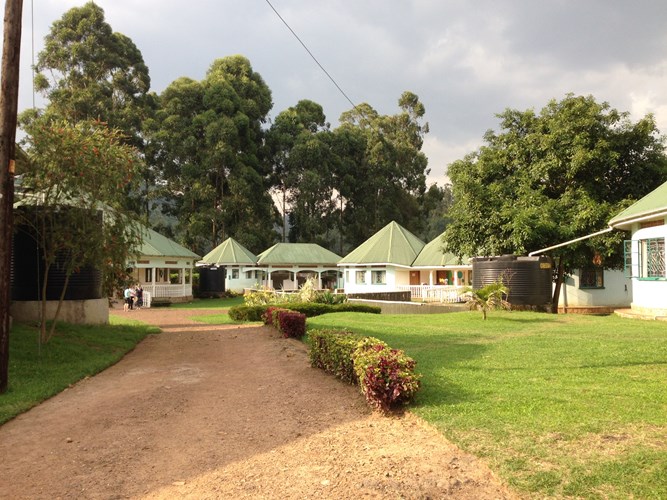 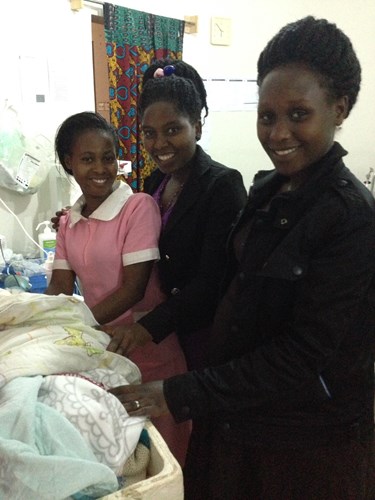 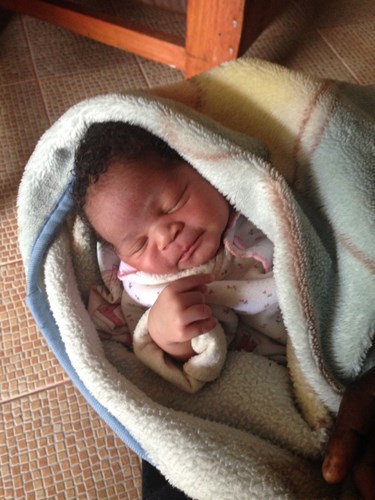 My background as a midwife means I have always been especially interested in the maternity unit & I have been privileged to work alongside the midwives there during all 3 of my visits. The unit grew out of the caring work of the crisis centre, recognising that most of the babies were there because their mothers died during or after childbirth & their families are not able to care for them. Up to 18 babies can be cared for in the crisis centre at any one time. The special care baby unit has capacity for around 20 premature or very poorly babies - that’s more than at the large teaching hospital where I used to work! So there was a real need & a desire to try & reduce the number of women dying during or just after childbirth & also to reduce the number of babies dying or being severely affected by birth asphyxia. I realised that the midwives are ideally placed to talk to pregnant women, not just about their own health in pregnancy, but also about the importnace of trained support during labour & the health of their newborn baby. Malnutrition, which makes babies much more prone to illness, some traditional practices such as removing a baby’s tonsils, without anaesthetic & with a stick, the use of weird lotions & potions all contribute to the number of babies & very young children arriving at the Potters Village in desperate condition. And sadly some don’t make it. I started fundraising at the beginning of last year, when existing funds had run out, to pay for a midwife for another year. At the moment, the average monthly salary of a midwife working at the Potters Village's maternity unit is 650,000 UGX or around £150-170 per month, that’s about £1800 p.a (at the current exchange rate)! The money raised last year - a fantastic £2200 - runs out at the end of this year & so I have started again, as I believe this work is so crucial to the wellbeing of women & babies in this very poor, rural part of Uganda.