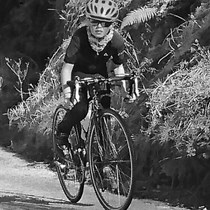 Mark will take to the field with fellow teammate's from his time playing for Borrowdale Utd and Craven Heifer on Sunday 30th May at Barden Sports Ground with a ko time of 1:30

Raffle tickets are to be sold online through this page as well as on the day with numerous prizes. Every donation over £5 will be allocated raffle tickets, with many many prizes: 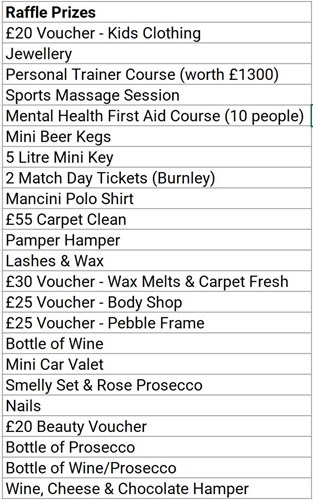 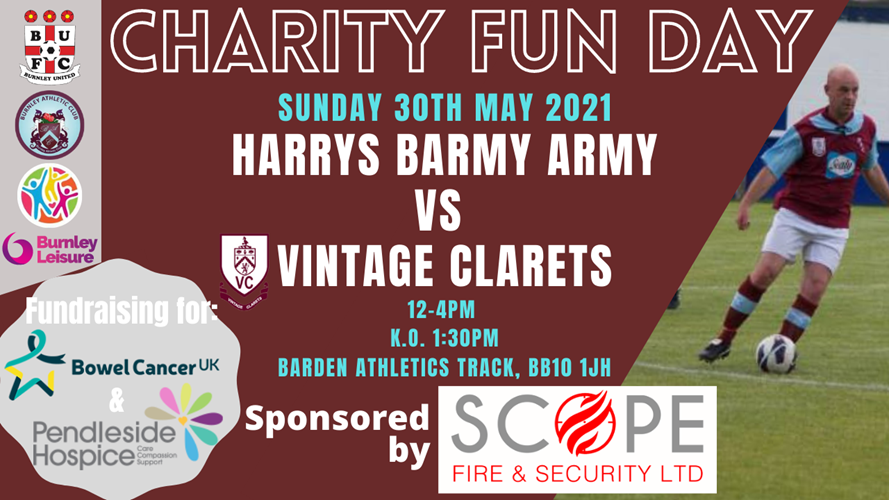 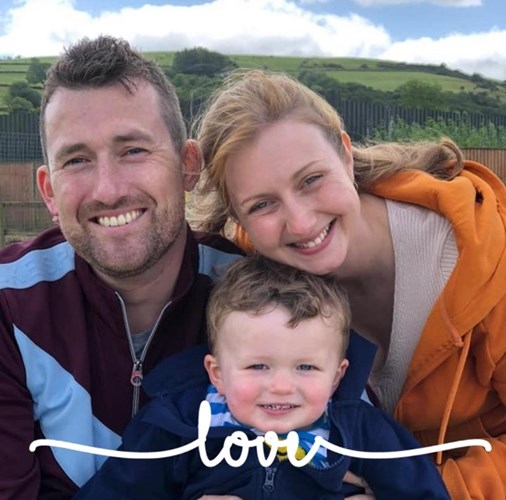 I thought long and hard about sharing my story therefore opening ourselves up to what we have been through these last 8 months, not just me personally but as a family as a whole but the aim is not for sympathy or being felt sorry for but to raise awareness of this illness which if caught early enough is treatable.

I was diagnosed with stage 4 Bowel Cancer last July and have been on treatment since.

I don’t think it fully hit me then how bad the situation was, I was told to write a will, and asked if I was planning to have any further family as any treatment would no doubt affect my fertility.

The last year has been by far the worst imaginable, not just personally but as a family. I lost my Grandad to cancer last June, he started with a pain in his side, one of the reasons I initially went to the doctors. Lindsey lost her Grandma in July. Then my news followed, we haven’t had time to fully process everything still and we all have good days and bad days. I try to think if there were earlier signs I was ill, I maybe was more tired but had recently had COVID. The ache in my side was similar to a stitch so thought it was muscle related and was initially told to try a course of ibuprofen from the doctor. It was a month later I noticed blood on one occasion going to the toilet so I called again and I have Dr Hussain at Padiham Medical Centre to thank for probably saving my life as god knows where I would be if it was left any longer.

I believe a positive attitude is massively important when dealing with something like this which I believe I have managed to keep the majority of the time, don’t get me wrong I’ve had many bad days where you can’t help thinking the worst will happen. Also all the support from Lindsey, who has been nothing short of incredible, family, friends, work and work colleagues has helped massively, be it a quick text or a meet for a walk I really mean it when I say thank you. It is still hard to try and come to terms with the fact mine and my families lives will never be the same again however in my head I have no doubt that I will be one day clear of this cancer regardless of what anyone tells me.

My initial prognosis as mentioned was not good, this has improved and I’ve been told I will be enjoying next Christmas, might not seem like much but I’ll take these little victories wherever possible. I have felt pretty well throughout all this, I still look ‘normal’, there’s no physical aspect I can see to what is wrong with me other than my PICC line, and people regular say how fit and healthy I look which makes it all the harder to take in what’s going on inside my body. It’s the first and last thing on my mind each day and has caused numerous sleepless nights. I keep thinking I’ll wake up one day and it was all a bad dream or some sick joke...

Anyway, I’m thrilled that some of my former footballing teammates have decided to help me raise money doing what we love, playing football, with the added bonus of it being against former players of my favourite club Burnley FC !! 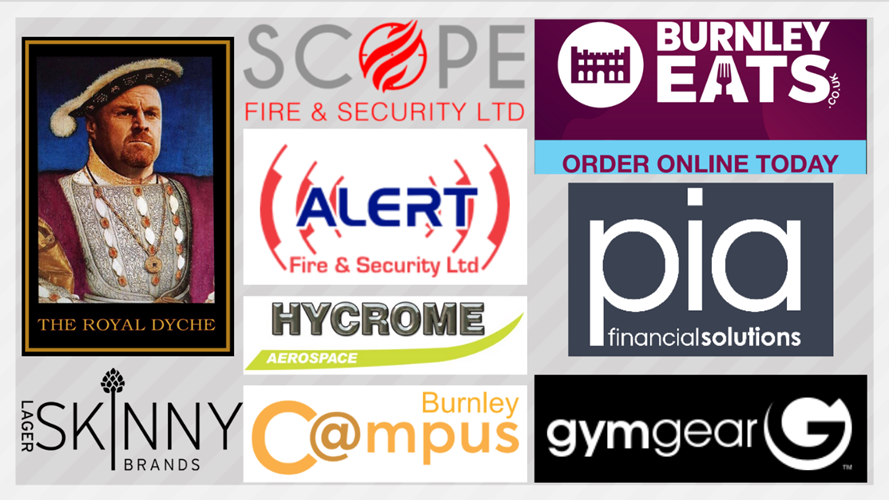