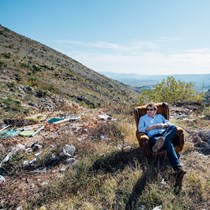 Weʼre raising £10,000 to help Dani & Nuța Oprean rebuild after their home in Romania was completely destroyed by flooding

On Tuesday night (23 Jun 2020), serious flooding which descended on several towns and cities in western Romania, completely destroyed the home of Dani and Nuța Oprean in Oravița. 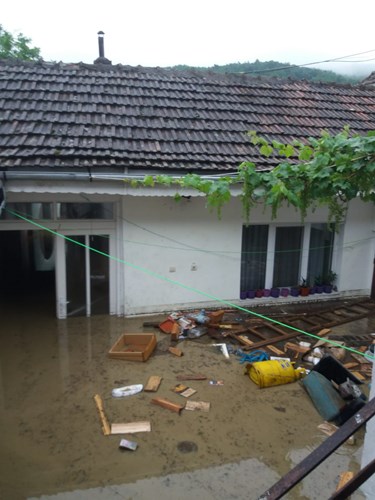 If it had taken place while they slept, they would have been killed. As it happened, Dani got out with his laptop and wallet, intending to return for as much as he could retrieve. But it was impossible to get back in, with levels rising too quickly and the torrents dangerously fast. Even when they returned to clear up yesterday, the water came up to their waists.

When they did return, they discovered that literally everything had been destroyed and/or lost. They escaped with their lives but little else.

Dani is one of the most dedicated and servant-hearted people i know in the world of Langham Partnership (and that is saying something since there are MANY). He is a pastor and academic theologian - he is a Langham Scholar, who completed his doctorate in the UK, he is a writer (and so has links with Langham Literature, and above all, is the Preaching Movement Coordinator for Langham Preaching Romania. He works 3-4 days a week, tirelessly travelling around Romania to support individuals and groups in their development as preachers.

I would love it if as many of us as possible contribute funds to support the family prayerfully AND financially. The situation is urgent as well as distressing.

Director (Europe & Caribbean) for Langham Preaching (Langham Partnership) which is now in 70+ countries. With wife Rachel & 2 grownup children, he served churches in Oxford, Sheffield, & London, and taught theology in Uganda. Author of several books, he blogs at markmeynell.net