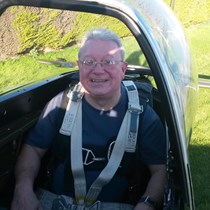 Weʼve raised £1,030 to Raise money for Mind and Survivors Of Bereavement By Suicide (SOBS) 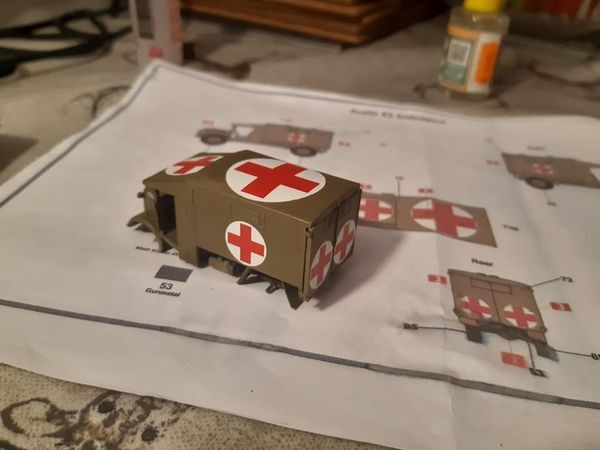 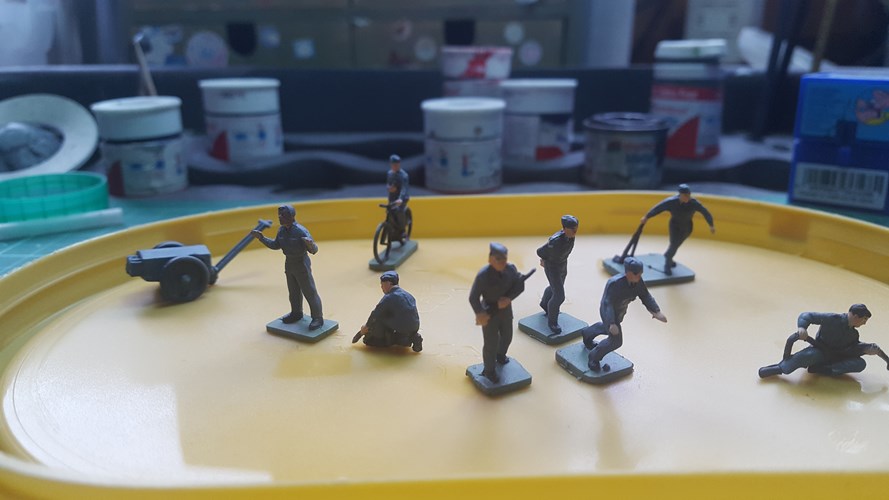 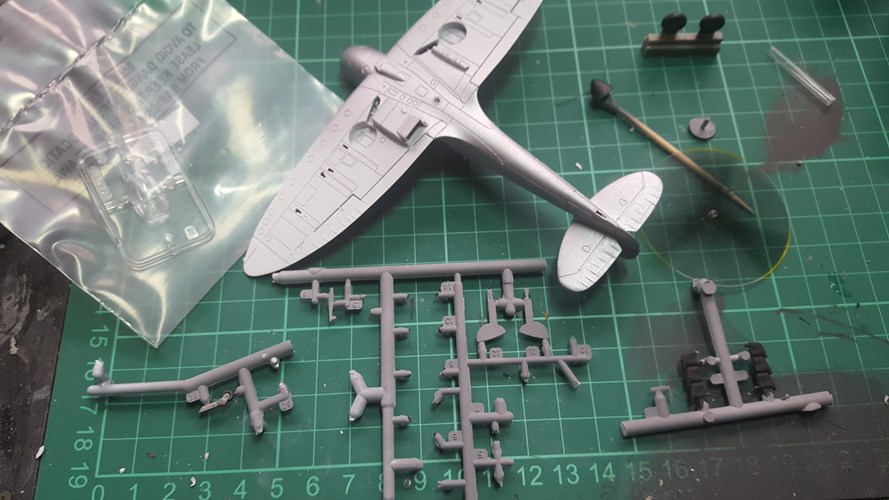 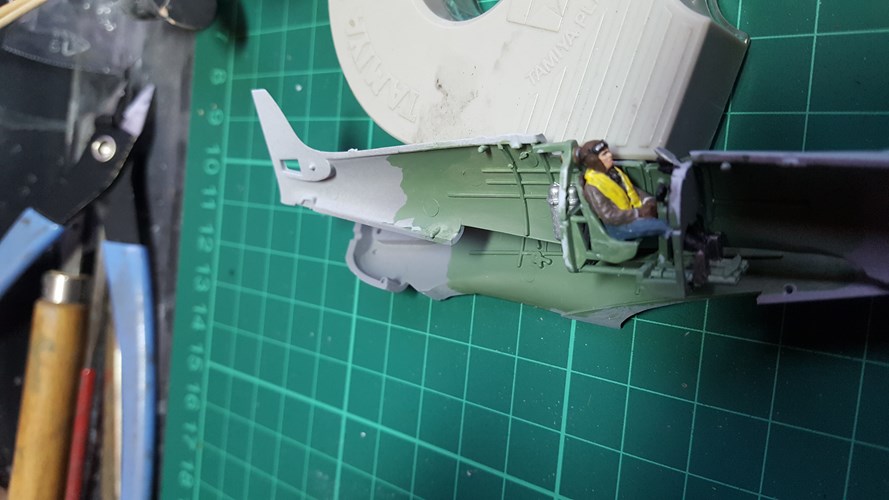 2020 has been a year where issues surrounding mental health have really come to the fore. Isolation, loss of livelihood and social interaction has really put many through the wringer. For some it has been too much and they decide to end it, leaving us all to ask the question " If only we had.....?"

Our friend and fellow aircraft and scale model enthusiast Chris Price sadly took his own life in July, leaving a partner, Nayomi and two children, Holly aged 7 and George aged 4. He had only just turned 30. Far too young.

Chris loved airshows, classic aviation and was a skilled and keen aircraft modeller . He was part of our Bedford & District Scale Model Club for a number of years. He had not attended too many meetings recently but was part of our active Facebook Group.

Some of us at Bedford Club have decided to put our own skills to the test in his memory and produce something that he might have created himself while recognising the importance of both mental health and the well-being of those who are left after tragic events like this happen.

Five of us have given ourselves until November 5th to build a Battle of Britain scale Model diorama-fitting as it is 80th anniversary year-but add a personal touch. We will be creating an airfield with three Spitfires on takeoff, individually marked with the family's initials as code letters with ground crew figures, two vehicles and a Hurricane undergoing maintenance. Scale is 1/72. One inch to six feet. We will try and keep this page updated with build progress as we go. We'll also be posting on our own Facebook page.https://www.facebook.com/groups/468208923333476/?fref=ts

We are aiming to finish on November 5th-about a week after the actual Battle finished.

We want to raise as much as possible for two excellent charities-Mind-who are very much in demand right now - and Survivors Of Bereavement By Suicide (SOBS) who have been instrumental in helping Nayomi and the children get through it all and continue to do so. So please give as much as you can. Share our link as far as you can. And if you are feeling down, talk to someone.

We are aiming to finish taking donations on November 30th-just before Christmas hits us. If we can breach the very modest target of £500 it might just put a smile on Nayomi and the kids' faces.

Thanks again for reading this. And for donating

We've added more build pictures of work in progress on one of the Spitfires, the RAF figures and the RAF ambulance. More to follow as we go. £105 donated so far. Many thanks. Keep it rolling in.

Progress being made on the Hurricane model which is part of the diorama.

Underside of one of the Spitfires under construction. This is based on an actual Spitfire which took part in the evacuation of Dunkirk. It will have special markings CP-P in memory of Chris. Note the blur effect propeller.

And now the camouflage is on.

Markings now on one Spitfire (CP-P). Two other Spitfires (H & G) are on the finishing line

Spitfire CP-P is now complete. And so are the airfield vehicles

Final build update. The diorama is now complete and here are the images. 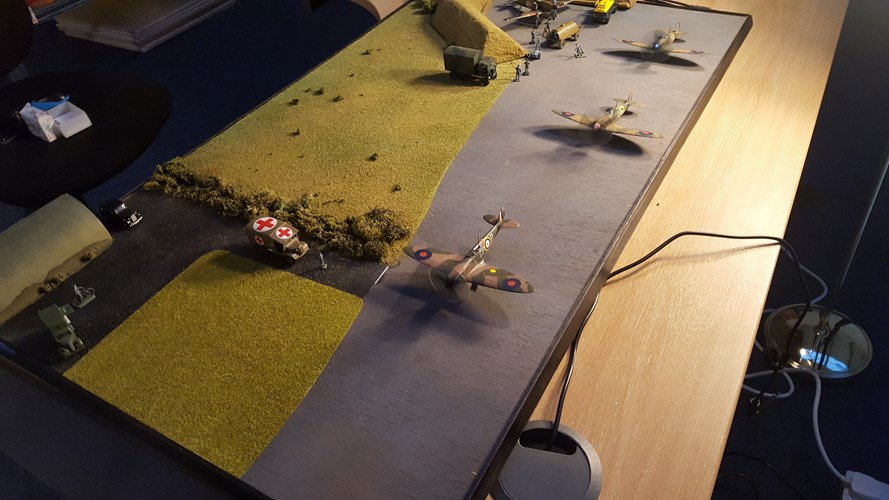 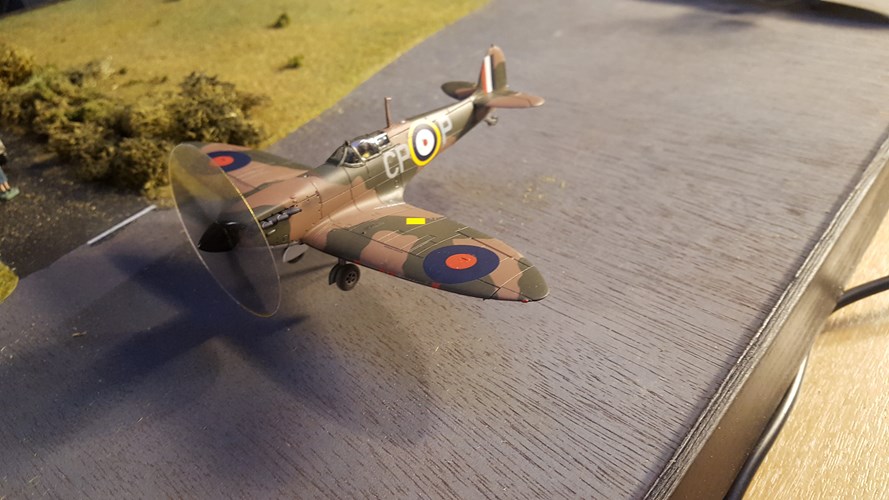 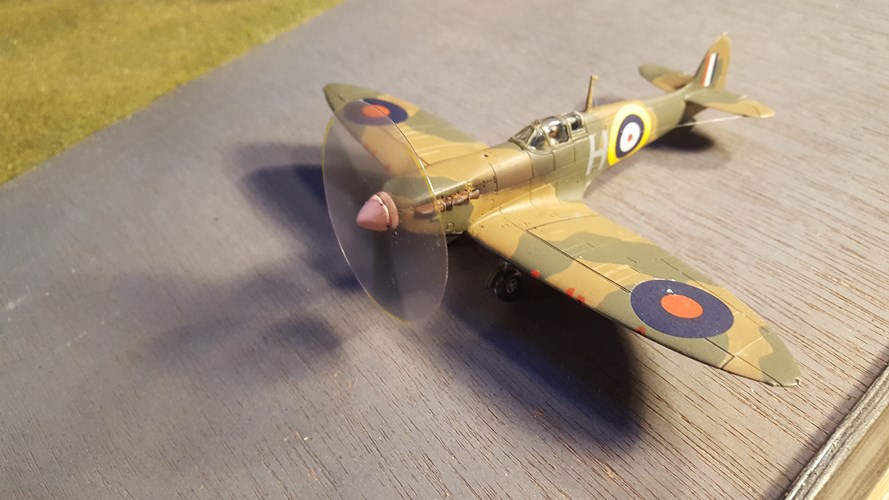 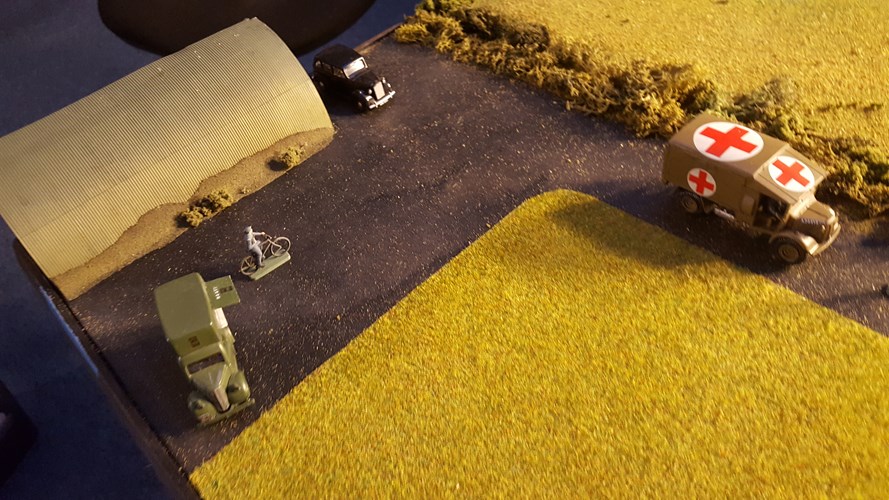 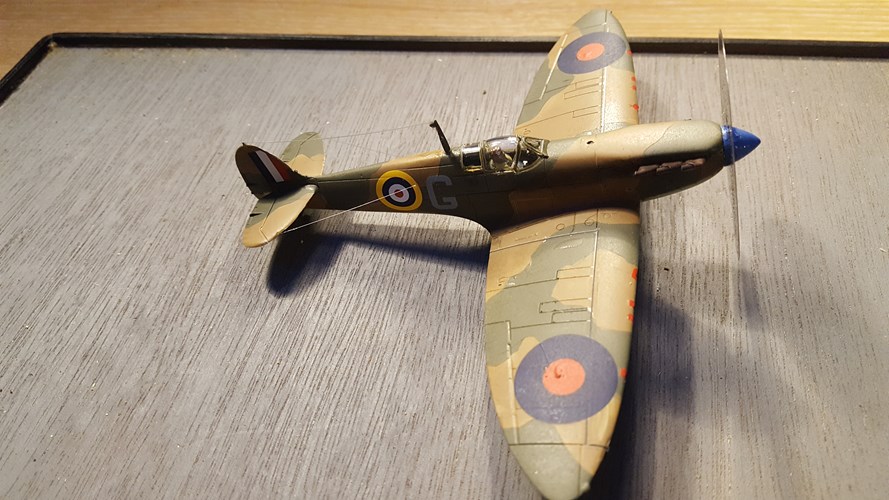 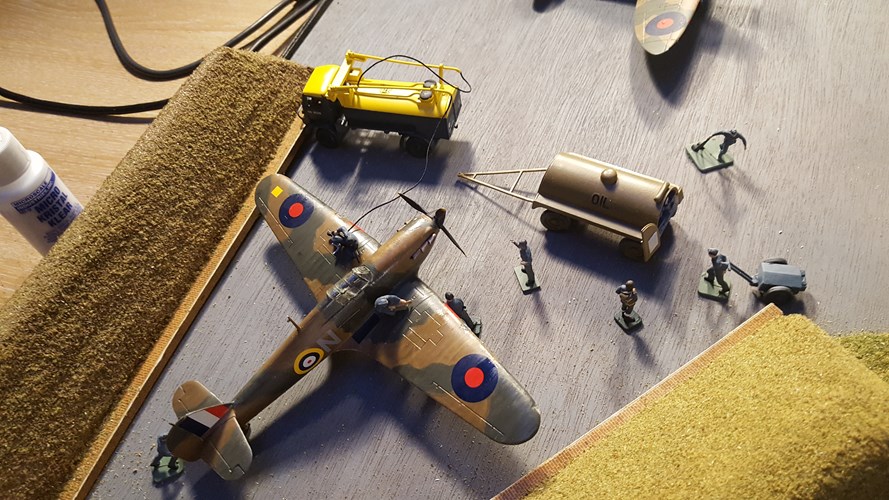 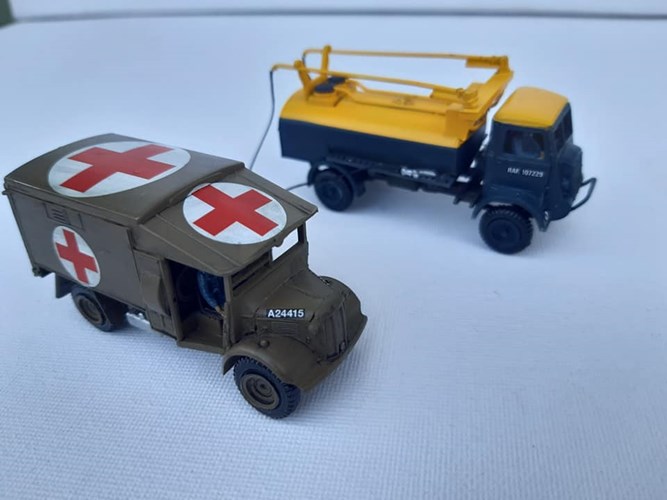 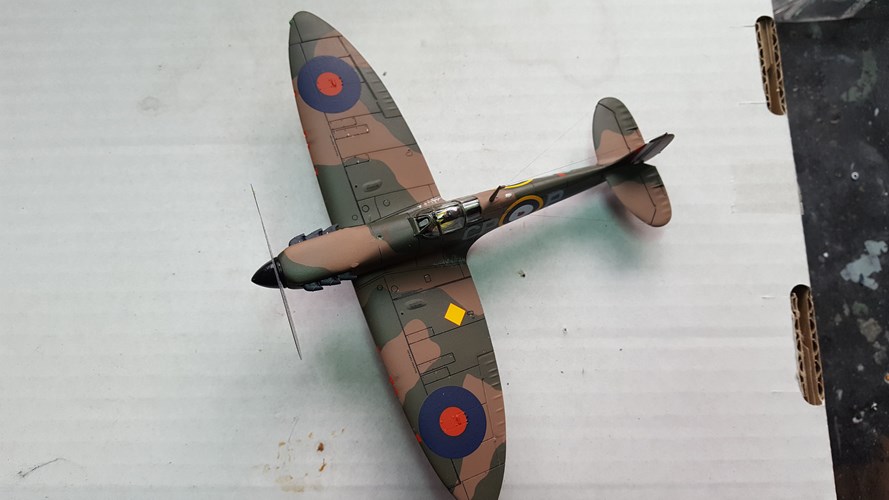 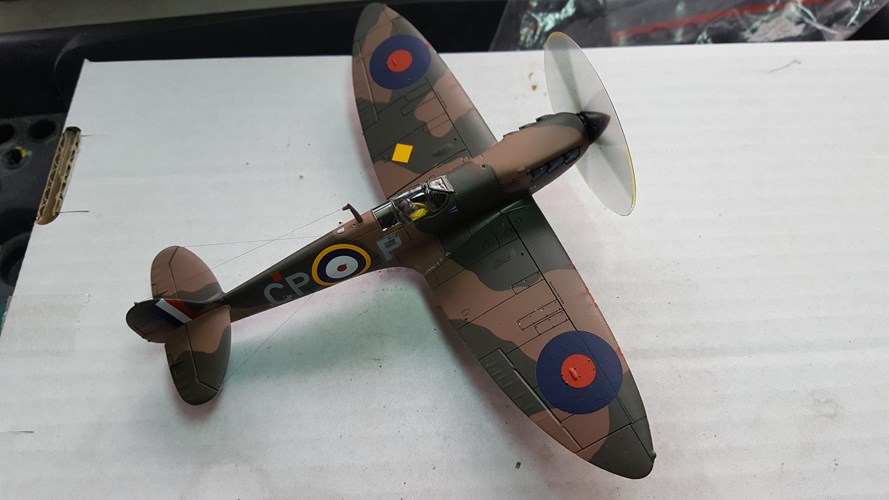 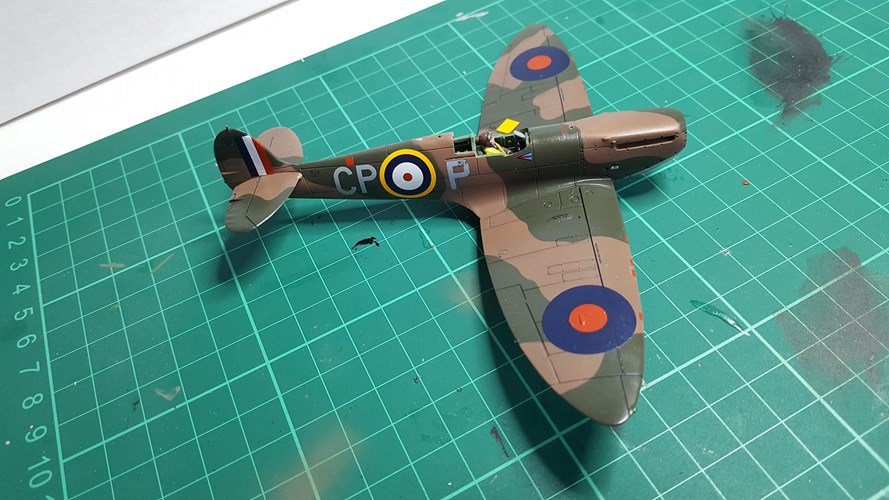 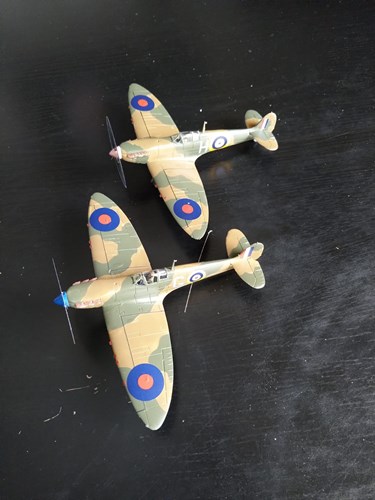 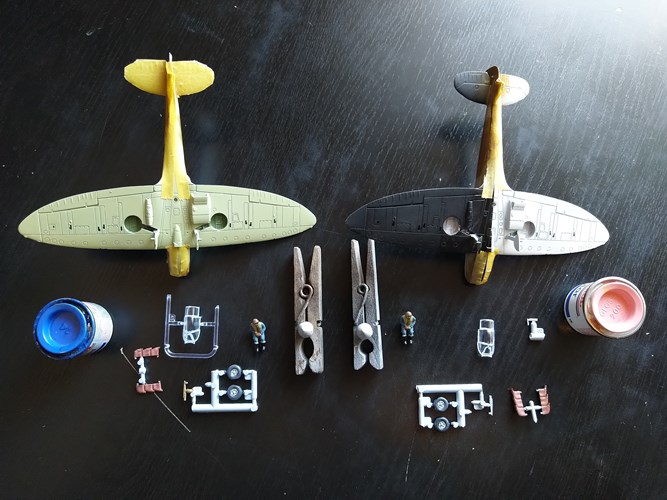 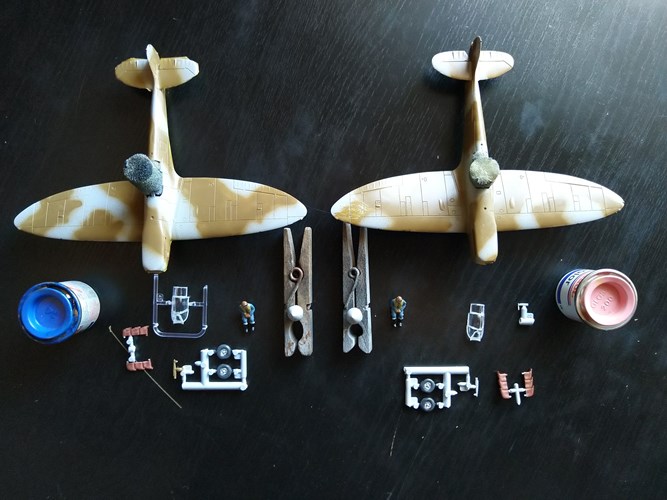 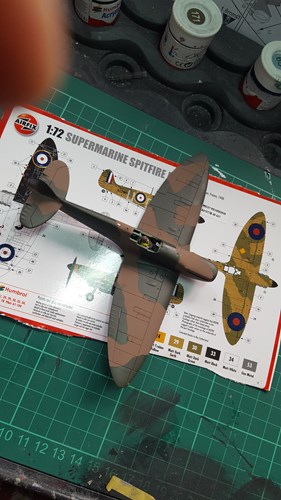 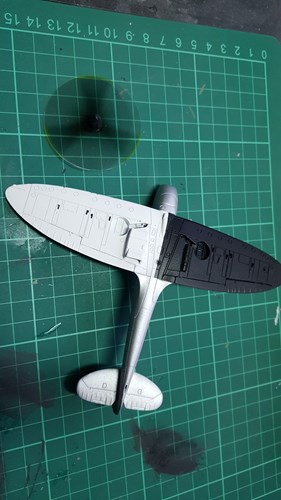 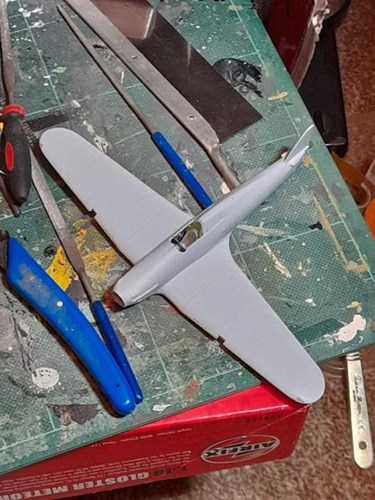 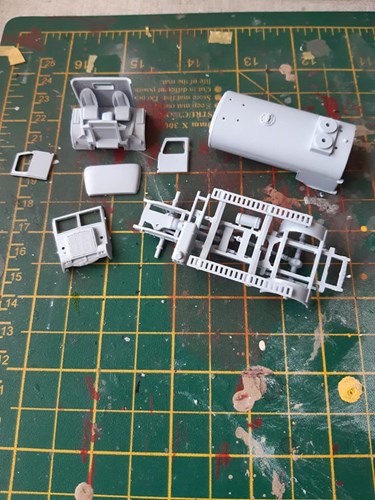 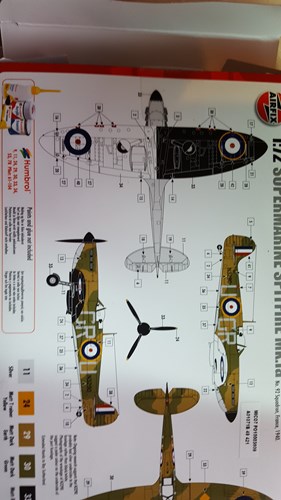 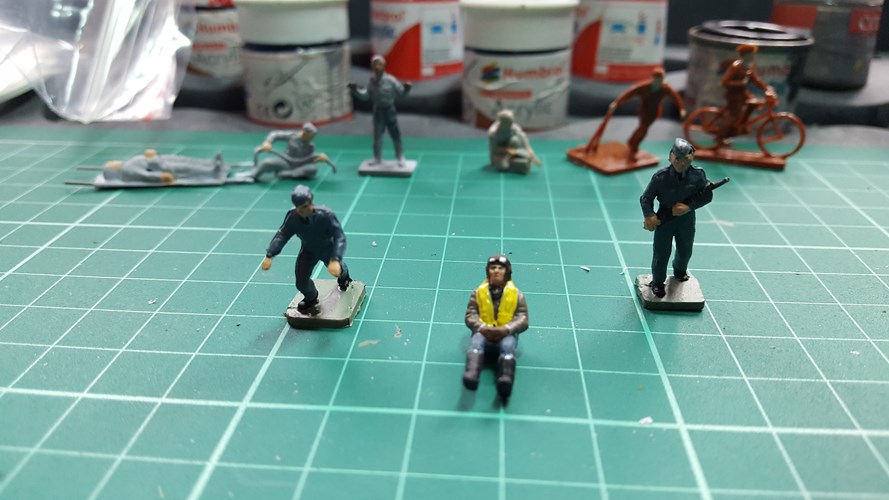 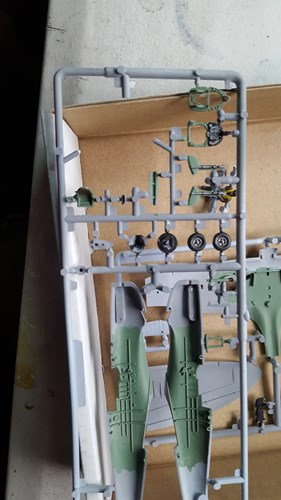