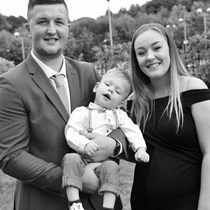 Weʼre raising £55,000 to adapt our family home to help mason live as much as a normal, less stressful life as possible. 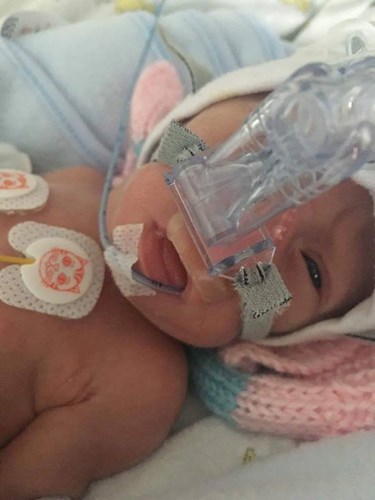 This is our beautiful son Mason, he was born at 31weeks weighing a tiny 2lb 4oz. Mason was taken to the NICU for respiratory and nutrional support. At 3 weeks old we got a heartbreaking phone call, Mason had fell poorly with an infection ( Necrotising enterocolitis ) which kills the bowel and eventually the baby, he was blue lighted straight to jessop wing for life saving surgery with only a survial rate of 25%. After 8 long hours mason returned alive but critically ill.

Following a routine brain scan our world fell apart, mason had suffered a bleed on the brain both sides, front to back 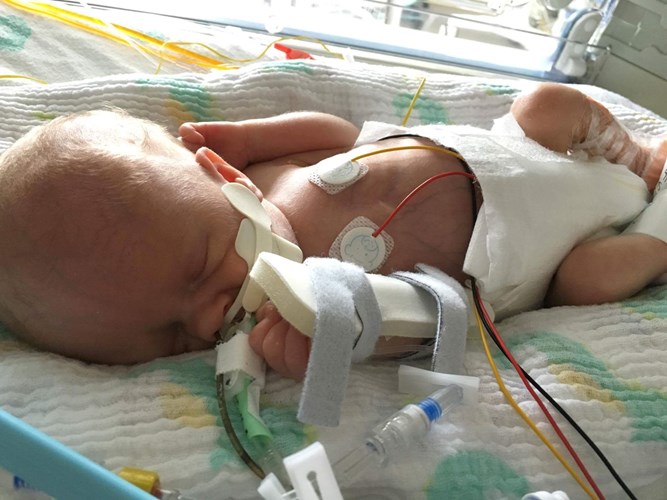 After a long stressful 6 months in hospital we was finally able to take our little boy home and start a life with him, but then the seziures started and a diagnosis was given- cerebral pasly and epilespy.

Mason is now 3 years old turning 4 in May his diagnoisis so far are - Cerebral palsy, Epilepsy, Visually impairment, Scoliosis, Short bowel syndrome, Brain damage. He will be on medication for the rest of his life these include, Baclofen, Levetiracetam, Diazepam, Gabapentin, Melatonin, Sodium valporate. 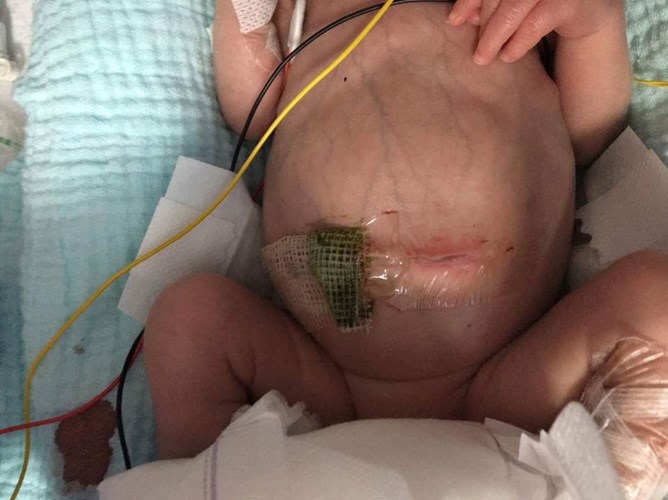 The adaptions will include, a extension on the back for mason to have a wet room and bedroom as getting him up and down the stairs is very dangerous for us and him. We will also be having a drive on the front way for easier access to car. 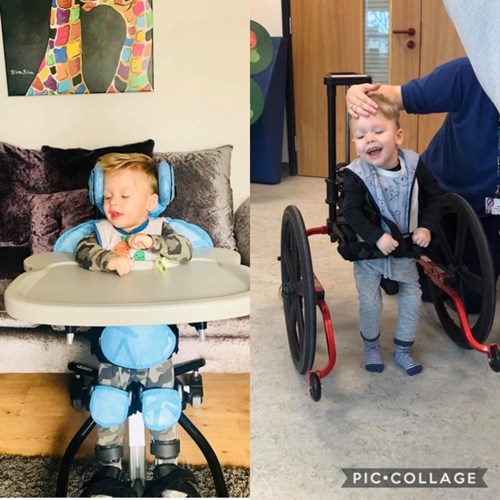 Mason was born at 31 weeks weighing 2 pound 4 ounces after 3 weeks of being in nicu mason had a turn for the worse which as now left him with brain damage, cerebral palsy and many other issues. Mason now needs 24 hour care and will for the rest of his life.