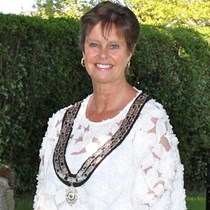 Weʼve raised £1,373 to fund the refurbishment of the Main Hall at the Melbourne Assembly Rooms in South Derbyshire.

It is now over 6 years since we took over the running of the Melbourne Leisure Centre now known as the Melbourne Assembly Rooms. In that time, we have increased activity many-fold and have become the home for many local organisations, groups, clubs and societies. This year alone, we will have had over 100 events which, in addition to the weekly and monthly activities, means an estimated 10,000 plus people will have come through our doors by the end of the year. We have become an important of the social life in Melbourne staging concerts, theatre, films and exhibitions. Throughout September we are hosting many sell out concerts and we have similar events every weekend throughout the year. We have introduced many improvements to MARs including a hearing loop, Wi Fi throughout the building, better acoustics in the Main Hall, tiered seating and 16 months ago undertook a major rebuild of the foyers, toilets, kitchen and bar. All our profits are re-invested in MARs.

We are now moving onto the next phase of improvements concentrating on the Main Hall where we want to;

- Redecorate the walls and ceiling.

- Clean, sand and re-varnish the maple parquet wooden floor. It is now 111 years old and for and for the last 40 years has not been renovated.

- Clean and replace where broken the cast iron floor grills around the perimeter the hall.

- Address the issue of ventilation and cooling by facilitating clerestory window openings.

- Clean and re-varnish the beams and high-level woodwork.

This will be a major project requiring an estimated £50,000 and whilst we are raising funds via grant applications and events we are appealing to groups, societies, councillors, businesses, former school pupils and the wider community. We have already raised £2,800 and have grant applications in but the more we raise privately the more it will help. 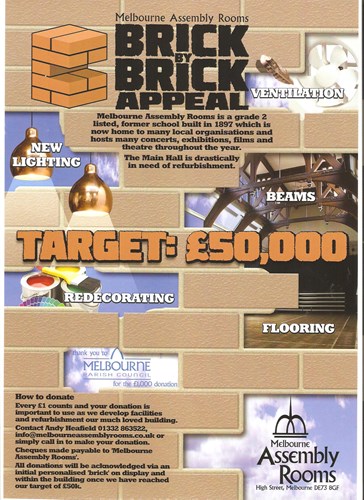 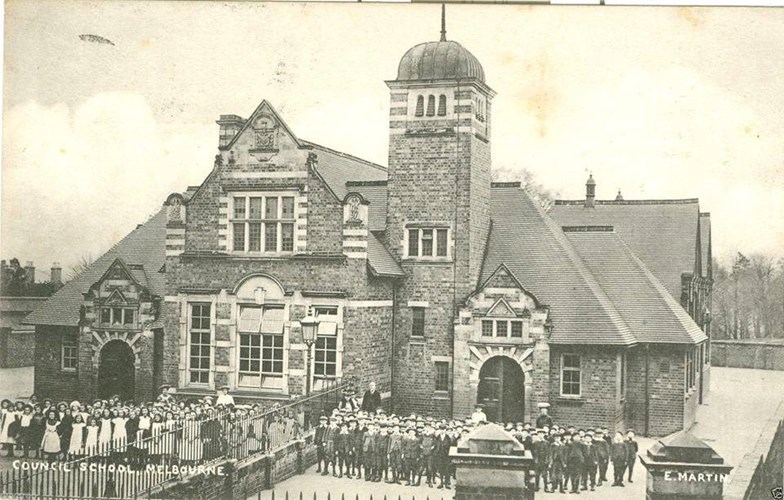 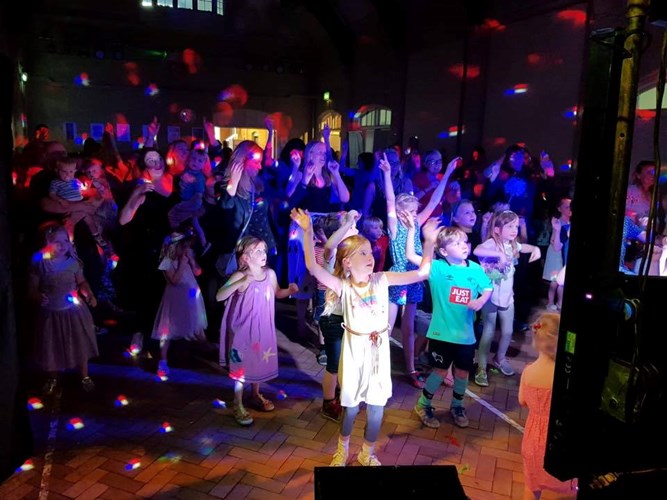 I am the chair of the Melbourne Parish Council, a board member at Melbourne Assembly Rooms (MARs), a former school pupil at what was the secondary school (where I attended) and is now a much used and loved community facility.