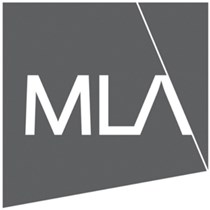 It may have been delayed a year, but we’re excited to announce that the MLA100k is returning for a third time next month.

Our previous two events have been a huge success, but this year we’ve decided we’re going to change it up a bit. In 2017 the team completed ‘Locks, socks & two smoking trainers’ - a 100km relay along the Forth & Clyde and Union Canals. Then in 2019 we smashed the Rob Roy way, another 100km relay from Drymen to Kenmore – ‘a little bit hillier’ than the first.

So this year, for the first time, we’ll be measuring the vertical. On Friday 26th August the team will walk and run a mixture of routes through the Pentland hills, aiming to complete a total of 100Km of ascent and descent.

Aside from the fresh air, team bonding and day away from the desk, the real aim of the game is to raise money for a good cause.

The MLA100K has been able to support six inspiring charities since starting in 2017, and for 2022 we’ve picked another three charities that hold a special place in MLA hearts. This year, we’re fundraising for: 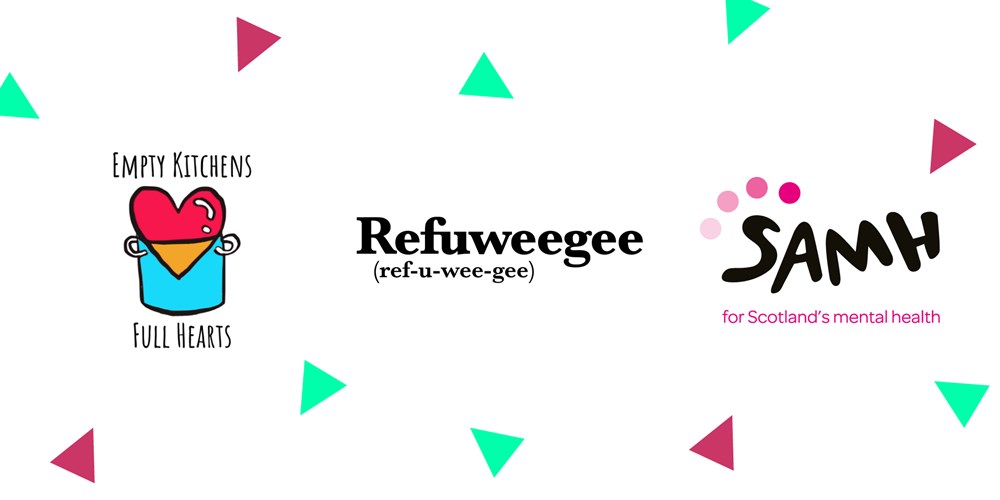 All donations, big and small, are greatly appreciated and will be split equally between the three deserving charities.

Training is already underway, so keep an eye out for updates and follow us on our journey #MLA100K