The Will Hay Appreciation Society is crowdfunding

The Will Hay Appreciation Society

Weʼre raising £1,000 to fund a me-moore-ial to Moore Marriott, the Old Man of British Cinema.

Following our successful fundraiser for a Buggleskelly bench, the much needed restoration and repair of Will Hay's grave, and a memorial plaque to Graham Moffatt in August 2019, we are now focusing our efforts on 'The Old Man of British Cinema', Moore Marriott.

Moore Marriott starred in hundreds of films, throughout the silent era and into the 1940s, most famously playing the old man 'Harbottle' in the Will Hay films, and a similar character in films with the Crazy Gang and Arthur Askey.

Before his work with Will Hay, Moore was already a prolific character actor, and even starred in 'The Flying Scotsman' (1929) the earliest British film made with sound. 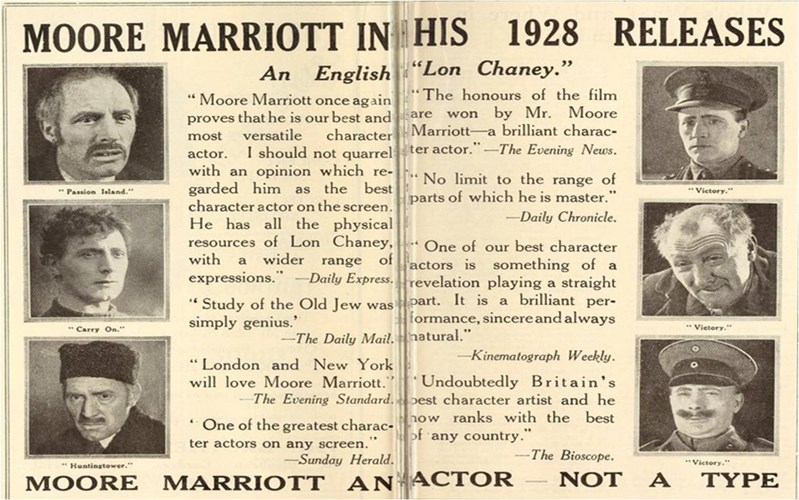 Rather like Clive Dunn and Wilfrid Brambell later, he became typecast as playing old men when he was still relatively young. He had a special set of artificial teeth which he would put in to play his 'old man' characters. He had no teeth in real life and took four different sets of false teeth with him to achieve variety in his characters.

The Will Hay Appreciation Society would like to honour Moore's memory in 2020 with a memorial unveiling around what would be his 135th birthday, 14th September. 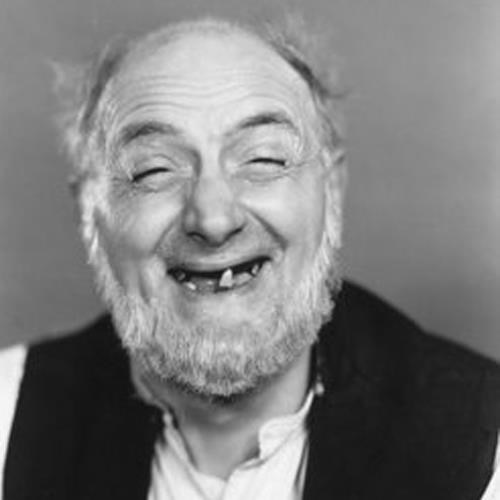 We have ideas for plaques in various places but details are still to be finalised, we just want to get the ball rolling for now with some funds.

Any money raised above the target, or left over if it comes in under budget would go to our Will Hay memorial appeal, as we aim to fund several more memorial plaques throughout the UK to Will Hay and his co-stars Moore Marriott and Graham Moffatt. 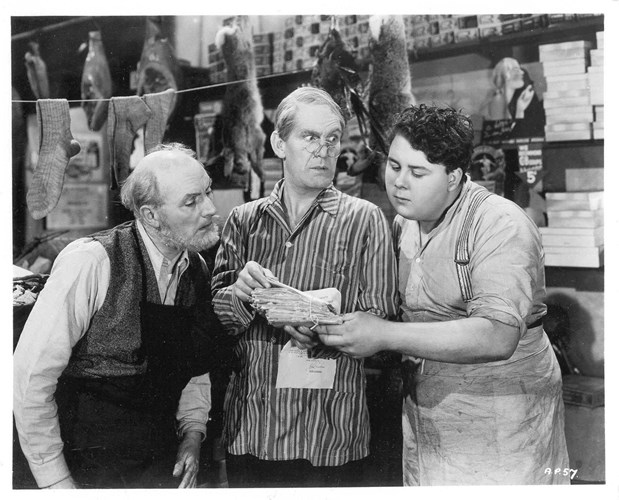 Find out more and join the Will Hay Appreciation Society at www.buggleskelly.co.uk 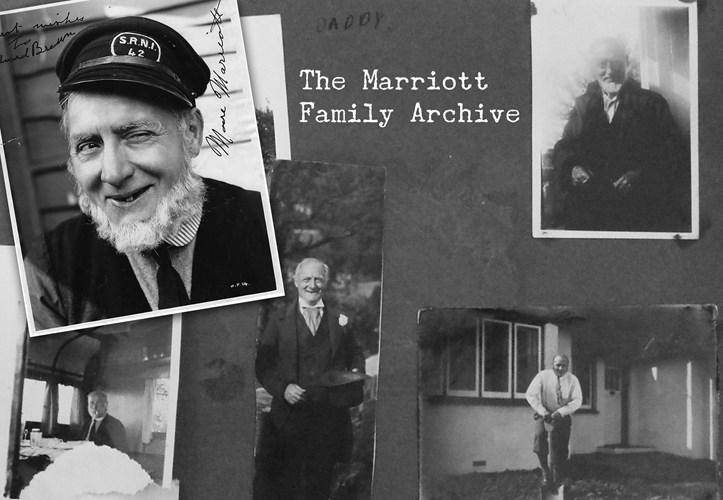 Would you like to see more Moore than you've ever seen before!?

The Will Hay Appreciation Society's very own Steve has been granted special permission to photograph the private Marriott family archive, which includes personal photos of Moore Marriott, and 'behind the scenes' photos from his hundreds of films, including those of his co-stars Will Hay and Graham Moffatt.

Moore's family have given us permission to upload the photos to a private Facebook group, and if you would like to view them, all we ask is a donation to our memorial appeal

The Will Hay Appreciation Society