Muslims Against Antisemitism raised £1,874 from 21 supporters 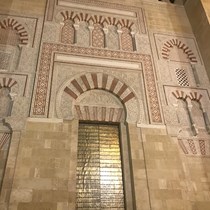 Weʼve raised £1,874 to Ensure we can run digital and print media campaigns to tackle antisemitism & bring Muslims and Jews together at times of global conflict

You can make a real difference in reducing hate and in bringing together British Jews and British Muslims”.

This should never be the case that Jews and Muslims are pitted against each other, when solidarity allows for greater action against antisemitism and anti-Muslim hate”.

Muslims Against Antisemitism has twice initiated and co-ordinated major national newspaper campaigns ensuring that Muslims stand with Jewish communities. The first was when Jewish communites felt fear with the rise of antisemitism in a major political party in the United Kingdom, and now, once again, we have stood up for our values and are honoured to partner with the Jewish Leadership Council.

“No other U.K. Muslim focussed organisation has stood up promoting a positive national message of brotherhood and sisterhood for our Jewish brothers and sisters at such key times, and more importantly, on this scale“.

We cannot allow the voices of division to win and it is clear that there is much work to be done, given the damage to communal relations that this conflict has done and continues to do.

Which is why we must be responsive and pro-active. Which is why the voices of moderation, piece and social justice must speak for the care for both communities and for the need to ensure joint working to tackle hatred. This is no time to step back, but to step forward and to stand up for our values and our morals. Each person, their experiences and their dignity must be protected and maintained.

That is why we are asking for your help.

We are raising funds to continue to run the types of national newspaper campaigns that we have now tice run without any public calls for funding.

However, to create positive social change and to push back who seek to divide us, we are looking to run two further campaigns and we need your support for campaigns.

The two campaigns will include digital and newspaper based campaigns to ensure that we can tackle antisemitism, show solidarity with Brtish Jews and mobilise British Muslims to stand with, defend and be in solidarity with our Jewish brothers and sisters. These campaigns will be run over the next 6 months. Your help is therefore essential if we are to continue this work. THANK YOU. 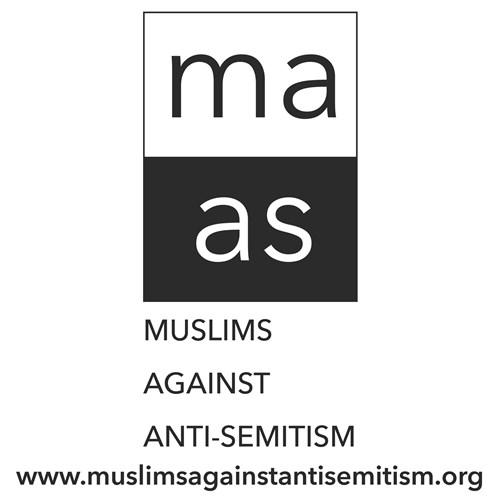