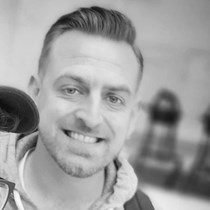 Weʼve raised £2,510 to establish a Rainbow Plaque dedicated to My Beautiful Laundrette on Wilcox Road, SW8.

The Wandsworth LGBTQ+ Forum are working to raise £2,500 to establish a Rainbow Plaque dedicated to My Beautiful Laundrette.

The plaque would be installed in the pavement by 11 Wilcox Road, SW8, the location of where the infamous 'Powders' laundrette was set. 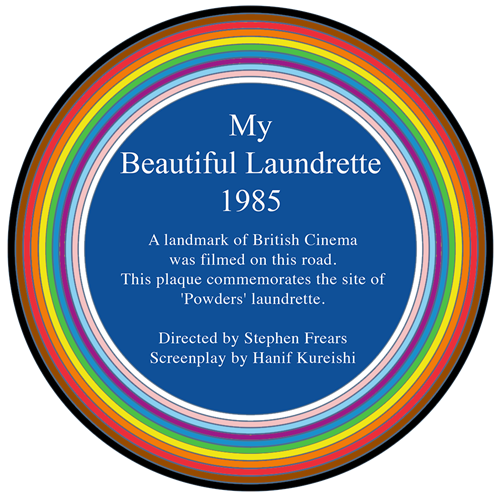 Starring Daniel Day-Lewis and Gordon Warnecke, and directed by Stephen Fears with an original screenplay by Hanif Kureishi, My Beautiful Laundrette (1985) broke major ground in its bold exploration of race and sexuality in the Thatcher era. 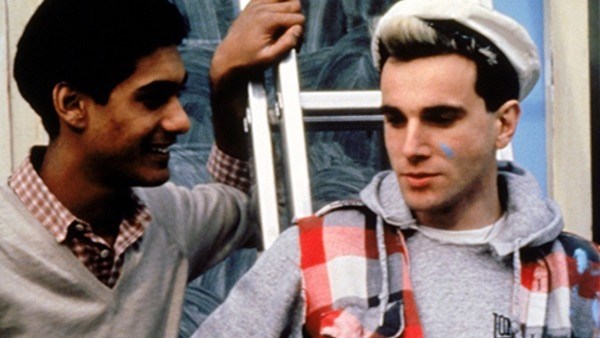 As the site on Wilcox Road has been earmarked for development, it is now more important than ever to preserve and celebrate London’s LGBTQ+ cultural history. 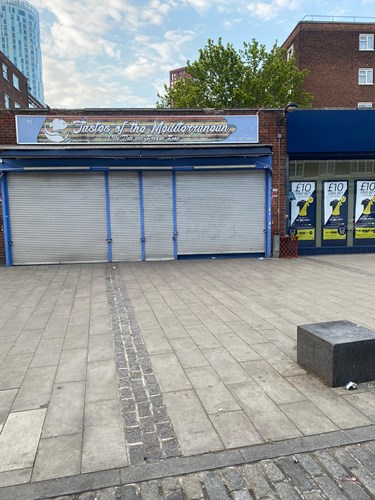 The funds raised will support the design, production and installation of the plaque, as well as an unveiling event to be held in summer 2021.

Putting the plaque into the pavement has increased the overall cost of the project but, we feel it's the best location for it to go.

The Rainbow Plaque is a scheme that was established by York Civic Trust with York LGBT Forum in 2018 as a way to identify people and moments of Queer History. 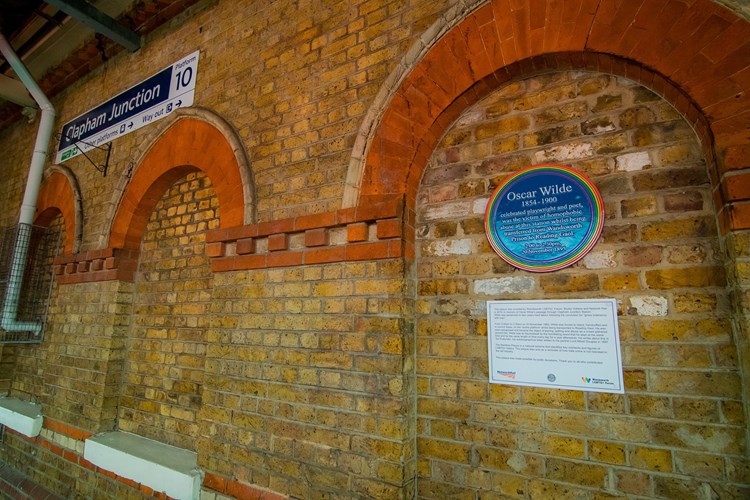 We are once again working with Clapham–based not-for-profit arts institution Studio Voltaire to realise this project, with the full support of Lambeth Council and Clapham Picturehouse.

We will be having a special fundraising event at Clapham Picturehouse on July 24th with a screening of 'My Beautiful Laundrette' followed by a Q&A with Stephen Frears, Hanif Kureishi and Gordon Warnecke.

Thank you for reading and hope you can support our cause!