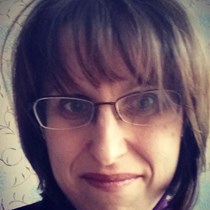 Nathan and Harry are increasingly struggling to cope with their sensory processing issues alongside their autism. At school and the respite centre Woodland Lodge they are able to calm by going to the sensory room but at home, whilst we have sensory calming toys, Nathan and Harry need a more immersive environment to access these items. These issues can occur from pain, the confusion of puberty or frustration from their inability to effectively communicate their needs. Nathan and Harry both have a significant communication delay, previously we were told they are Pre-verbal but both now have some emerging spoken language, Harry has more speech than his older brother but this is essentially favourite food items and some television programmes he likes. Nathan communicates primarily through pictures. When visitors come either Nathan or Harry often need space away to cope whilst still being close enough to feel included. We believe that a dedicated Sensory area would help de-escalate their sensory overload, and hopefully allow us to have seating that does not continually need repairing ! Nathan in particular can rock violent against furniture, he runs through the house with speed throwing himself against sofas. It is a real concern to us that he may hurt himself or others whilst trying to self regulate his sensory needs.

Jim and I have been researching options for creating a sensory room at home. We have been buying equipment sometimes second hand. We had thought of turning the summer house in the garden into a sensory room but this is an old garden building at the bottom of our garden, we have replaced the roof but it is also home to a friendly bunch of woodlice that don't seem to keen on relocating! The other issue is that sensory issues can occur at any time, when Nathan or Harry have sensory overloaded encouraging them to go to the bottom of the garden would be problematic, especially if at 3am, a regular waking time, as excessive noise would disturb our neighbours, as Nathan and Harry are bound to want to run about, jump on the trampoline or start swinging in the moonlight!

We have looked at companies that design, build and create sensory rooms but the cost of these are very high often in the region of £10,000. Whilst searching for a sensory product that the respite centre have, I stumbled across the Genie Multi Sensory Room Package for just over £3000. This comes as per the picture with a tent, floor padding additional equipment. This only requires two plug sockets and could be housed in our conservatory , which is generally the area of the house that both Nathan and Harry head to when their senses are overwhelmed, however they will then cover themselves with a duvet or blanket. The conservatory is a large space open to the living room, Jim has also installed a A/C unit, we were given a few years ago, that can heat or cool the room. 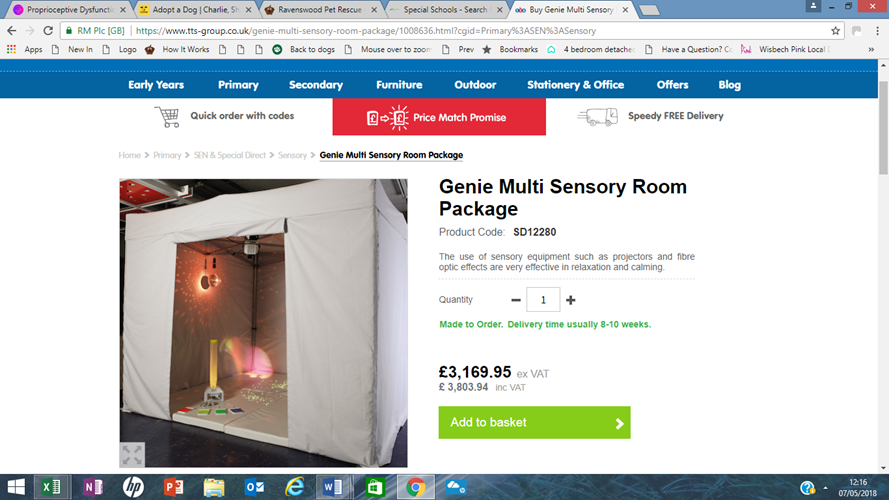 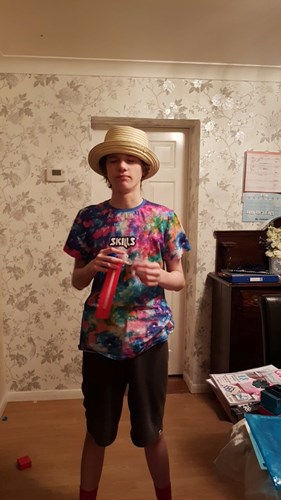 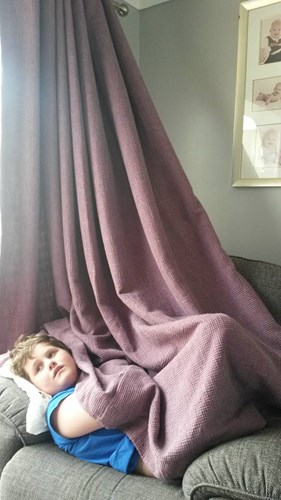 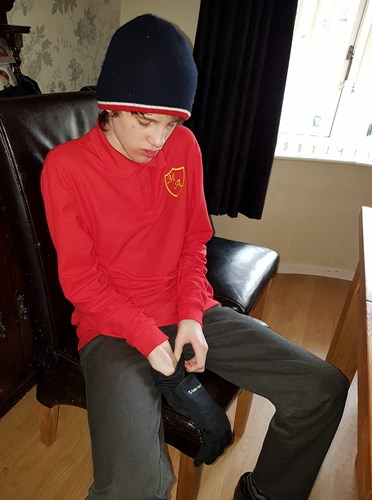 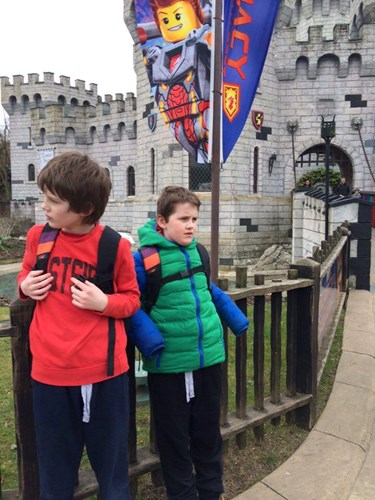 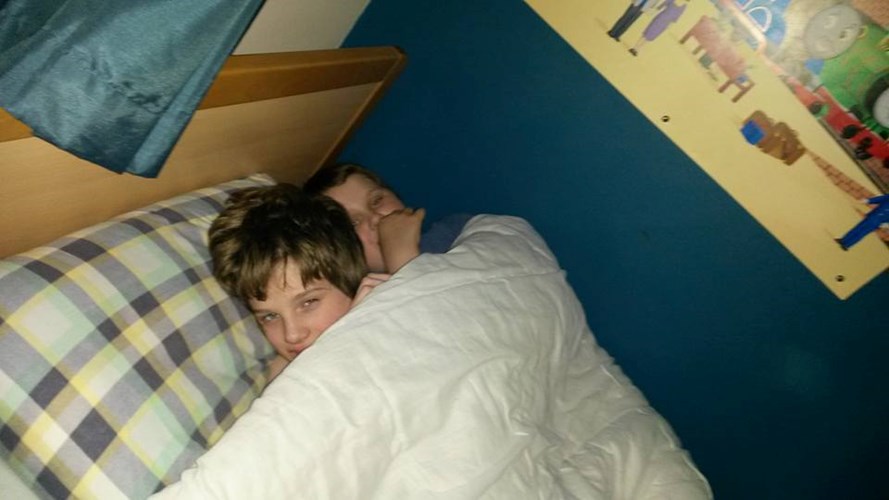 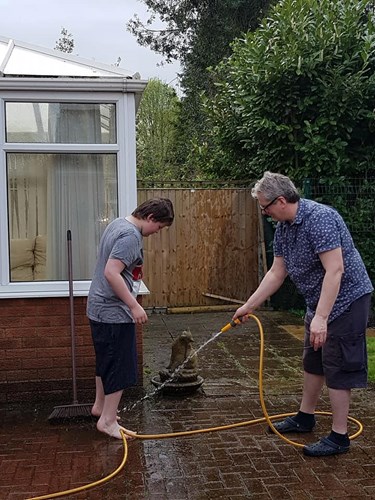 Mum to 3 beautiful children all of whom have Autistic Spectrum Condition, we live in Cambridgeshire with my hubby Jim and our 2 bunnies.