Netherbury Players are carrying out a series of Sporting Endeavours - Runs, Cycles and Swims - split over different events and between all the players and officials.

We are doing this to raise money to help re-build our changing rooms after our arson and vandalism attacks last year.

We also need a new kit that they used as firelighters and general equipment to provide continued football for two Amateur teams at Netherbury Football Club.

New Netherbury player is straight into the spirit of it with a 26.2 mile run in April 2019 in this famous Marathon. 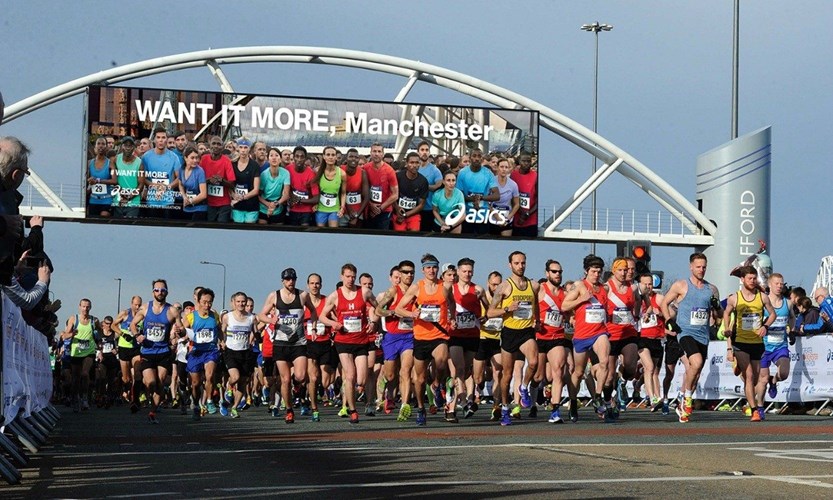 Other players will be entering many other events as we progress in the aim of raising funds for the continuing re-building project from this season. We will follow and update these events on this page and our Netherbury FC web-site and Facebook pages.

MORE INFORMATION ABOUT OUR COMPLETED ACTIVITIES

Harry has completed his EPIC Bike ride on the 21st October 2018 from Edinburgh to West Bay. (YES THAT 450 MILES IN JUST OVER 2 DAYS!!)

Harry completed this challenge over a couple of days, with a pit crew of Nathan Dennett and Dominic Crabb from D&N Services.

Harry is a very active member of the club and has played for both first and reserve teams and was integral in getting the changing rooms in a useable condition again. 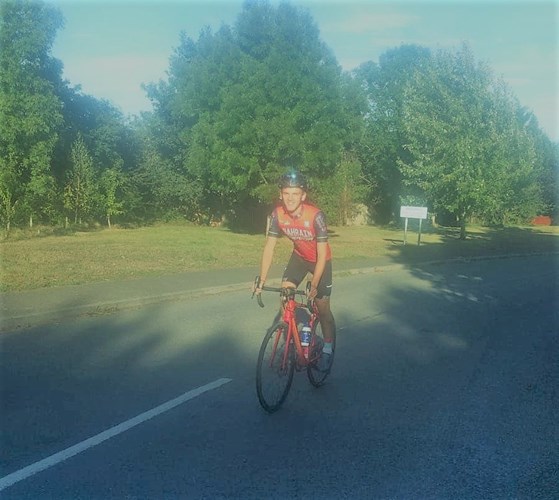 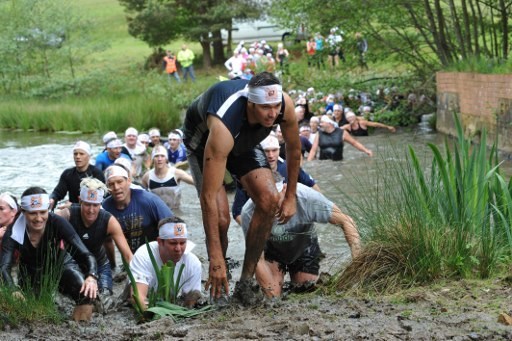 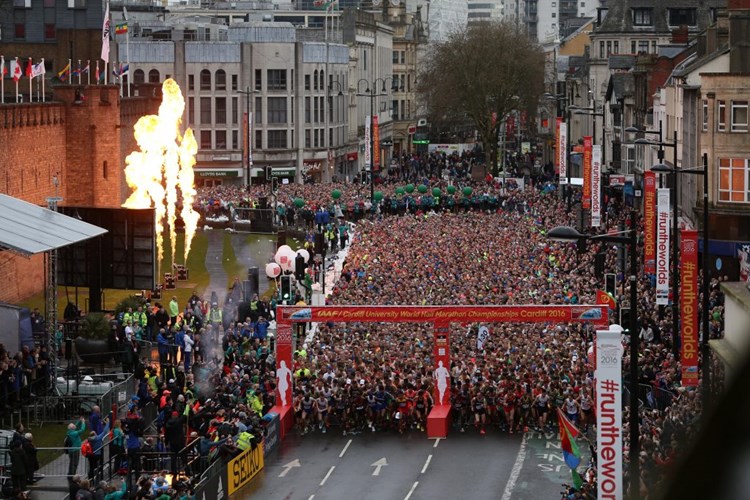 KRISTIAN STEWARD COMPLETED THE MAVERICK 10 MILE RACE - In a brilliant time of 1hr 09mins 23secs (In the Dark!!!!)

WHAT ARE WE DOING IT ALL FOR?

In February our changing rooms and tea hut were vandalised and set on fire. The local community helped us raise enough money and kind donations allowed us to get them back up to a useable standard. Its left us struggling to pay for everything to keep our two teams running. So we all decided to try to do something to prove how much it means to us to keep this local team up and running. Its not just Netherbury who benefit if we can improve our facilities. It will be the local community and Waytown Hounds FC as well.

We have already progressed from this: 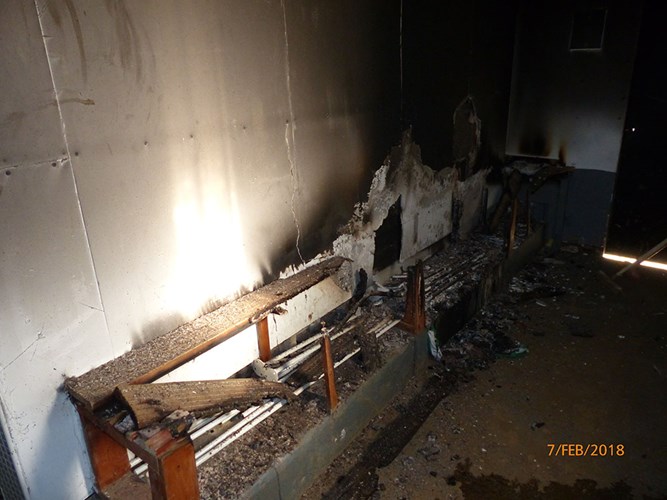 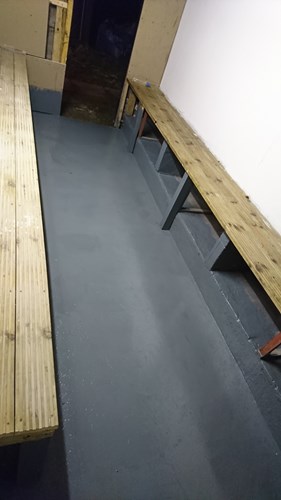 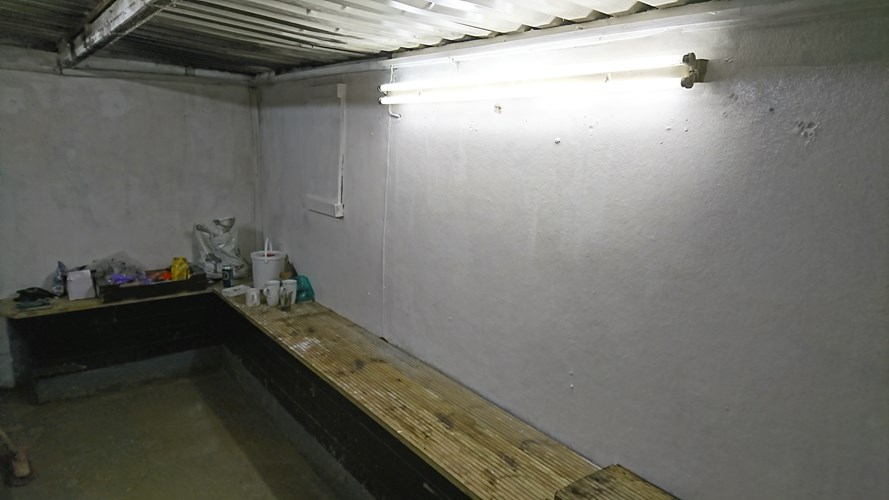 But need to add insulation and a new roof.

We also need to replace the kit that was set on fire and new balls, medical kits etc. All of which are not possible with Match fees and registration fees alone.

We provide facilities for football for over 45 players and would really appreciate any help you could offer towards our goals. We will also be putting on race nights and hope that eventually we can expand our facilities for all.

Netherbury Football Club - Spliathlon We have Players competing in Marathons, Cycle Rides and swims to form part of a "Split-athlon" We want to raise money to continue re-building our changing rooms and provide valuable equipment for the football teams.