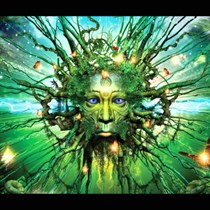 Nexus Gathering is a relaxed and joyful gathering of like-minded folk, celebrating community and embracing connection. Our aim is to co-create a welcoming, open-hearted, laughter-filled space alive with song, dance, play, yoga, spirituality, and meditation.

There will be magical workshops and ritual ceremony, held under both the sun and the stars.

The Gathering is family-orientated and by invitation only.

As a leading part of a small core team Tim has put on a wonderful small festival for the last two years. A 3rd festival in that vein won’t be going ahead. Tim recognised that this created a gap for some people and along with some members of the original team, he wanted to create a space to allow the connection, co-creation and beautiful interactions that had begun to continue and grow.

A nexus is a form of connection, or a connected group, or the centre of something.

Tim wants to use Nexus Gathering as a place of connection, creating a connected group of Nexusites and, for the purposes of this first Gathering, Tim is willing to hold the space as the centre of something special.

The Nexus Gathering 2018 guestlist is made up of many wonderful, magical souls, each of whom is no more than one degree of separation from Tim.

Magic we expect to happen at Nexus Gathering 2018:

• Connection (to self, to others, to nature, to a higher purpose)

Magic we hope will reveal itself:

• Illumination of possibilities and opportunities

• Luminosity and incandescence from the enchanted yellow orb in the sky 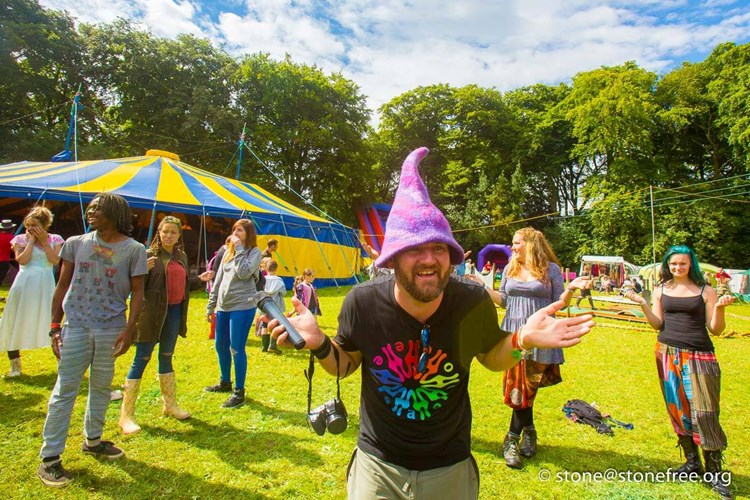