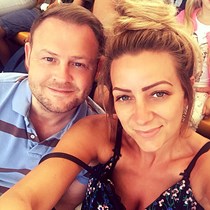 Weʼre raising £500 to help children with cancer and their families by supporting Team Reece’s objectives.

The company I work for booked a charity sky dive for 12th April 2020. This was postponed due to COVID-19 but we have now been given a new date of 27th Septemebr 2020!! Each member of the team was asked to choose a local charity to support. I have chosen to raise funds for Team Reece. Reece was a 13 year old boy who fought terminal Brain Cancer and was the inspiration and founder of Team Reece. This charity is close to my heart as I have children the same age as Reece and Reece’s father is also a close friend of the family. I have followed Reece’s story from the beginning, he was a truly inspirational boy and I can think of no better charity to raise funds for! 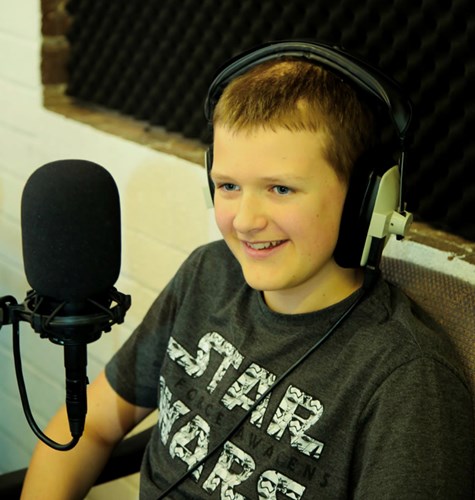 On the 5th May 2016 Reece collapsed at home without warning, he was rushed to the local A&E where an urgent CT scan showed a bleed on his brain by which time he was no longer able to breathe for himself and was intubated and was transferred to Alder Hey intensive care a few hours later on full life support, the pressure from the bleed became critical and Reece was taken into emergency surgery where it was discovered he had an Anaplastic Astrocytoma, an extremely rare malignant tumour that affects only about 10 children a year. They removed part of the tumour and stemmed the bleed, two days later he was brought round and taken off life support and transferred to the neuro ward, a few days later he was home awaiting a follow up but sadly the tumour was still growing and on the second day home Reece collapsed again and had to be flown back by air ambulance to alder hey where he placed in High dependency and five days later he underwent an 8 hour surgery to remove the rest of the tumour and to place chemo wafers directly into the cavity in his brain, Reece has overcome the paralysis in his left leg but he has still got some paralysis in his left arm, hand and face but refuses to let this stop him and after six weeks was discharged and began radiotherapy and a second chemo course on the 15th June at Clatterbridge Cancer Centre for a further six weeks. In Aug Reece began a longer journey and began the first of 12 chemotherapy cycles which he will undergo once a month for the next year. We also discovered in sept after Reece collapsed and had to be transferred again to Alder Hey via resus at Lancaster infirmary that he suffers from seizures as a result of the trauma to his brain, not to be deterred by any of this Reece has still done some truly amazing things.

Reece has raised over £9500 for Alder Hey Children’s Hospital and £750 for Clatterbridge Cancer Centre to return some of the support, care and help they have given him so far on his journey.

Not happy with just raising money for Alder Hey & Clatterbridge Reece decided he wanted to go one step further and Team Reece has gone from a non profit to a registered charity because Reece wanted to raise money to buy a static caravan for other children with cancer and their families to use to have some golden time and longer term to fund research and clinical trials into better treatment options for children's cancers.

Reece has also fought back against the odds and passed his 11+ in sept and has been offered a place at Lancaster Royal Grammar School, something he has wanted since he was selected for their gifted and talented programme three years ago.

Reece has won several awards for his determination to achieve his goals and fundraising, The Regional Education award Nov 16 and more recently The sunshine young Achiever award and The science award for the seniors at school.

In June 2017 Reece took the stage and delivered a speech to over 300 people at the Henley Royal Regatta as a guest of Avis UK about why he's raising money and in a single day he managed to raise over £10,000, not bad for an 11yr boy with a Brain Tumour! Reece had a routine scan on the 29th Aug 17 where we discovered he had an aggressive relapse of his tumour, he was admitted to Alder Hey the next day and had surgery to biopsy and resect a small amount on the Thursday 31st, Reece was determined he was still going to make his first day at Lancaster Royal Grammar School the following Monday so on sun evening they discharged us and 9am mon Reece made his first day at high school!

Reece had a cycle of chemo and a stable scan which enabled his oncologist to fight to get him on an immunotherapy trial which stabilised things for a couple of months, he was suffering some side effects but during all this he continued to attend school when he could and raise money and awareness through Team Reece who have now become a registered Charity.

Unfortunately, the scan in Jan 17 showed the immunotherapy was no longer working and the tumour was growing again so we came off the trial and have been monitoring things since with no treatment, Reece has been suffering seizures intermittently but still attends school when he can and continues to fundraise.

Reece continued to fight and underwent a further three months daily chemo alongside natural treatments and slowed the growth, he continued to fight seizures daily in this time but still attended school and continued his charity work unfortunately on the 6th jan 2019 Reece collapsed at home and suffered a couple of grand mal seizures, an MRI revealed that the cancer had now spread throughout the whole of his brain and was in his spine alongside several small ongoing bleeds. Reece’s health deteriorated very rapidly over the next 12 days and we were unable to bring him home for his final days although he never complained and continued to fight and smile.

Reece David Holt passed away on the 18th jan 2019 in his mother’s arms at the age of 13 surrounded by his family.

At the time of his death Reece had achieved the objective of purchasing a holiday home and had loved seeing other families use and enjoy time there and is currently co funding a research project with Alder Hey Children’s Hospital, however he wanted to achieve more, to fund further in-depth research as we are still losing three children a day to cancer due to years of constant underfunding and lack of research and he wished to upgrade the holiday home to one with heating and double glazing to make it more comfortable for immunocompromised children to stay.

Reece was posthumously given The Sunshine Awards Lifetime Achievement Award & Team Reece The Charity Fundraising Award on the 3rd May 2019 for his work and commitment to making a difference during illness. 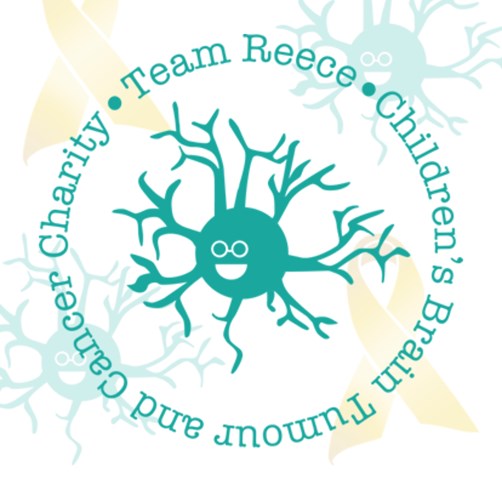