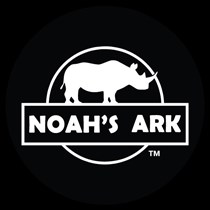 WE NEED YOUR HELP

Noah’s Ark is set to be the largest and most ambitious conservation project in history, covering 100 square kilometres on the North East coast of South Africa and featuring geo-control domes that replicate climate conditions to ensure that animals can be brought to the park and saved from the verge of extinction.

Created as an action to the ecosystem crisis the planet faces and to provide a way for everyone everywhere to get involved and be part of the solution; they aim to inspire unity so humanity will work together as one to fight the eco war, protect the circle of life, and encourage governments around the world to rethink their relationship with the planet and the animals that exist within it.

A massive funding drive is underway, and you can make a difference to save the Big 5 and more by donating just a fiver.

YOU ARE NOAH. WE ARE ONE.

The Noah’s Ark Foundation, the non-profit organization set up to manage the ark will work to support global projects which prevent deforestation, pollution, hunting and the poaching of wild animals.

It is important to note that the value of this project does not only rest in its conservation focus but will also bring about considerable community upliftment in the poverty-stricken community around the park, and in South Africa as a whole.

Noah’s Ark is one-of-a-kind flagship conservation project that sets the scene for future similar endeavours. It displays what is possible when protecting and preserving our earth’s heritage.

It is a place where humanity can experience an exciting, smart, ecologically healthy future.

Noah’s Ark is an ambitious reaction to the eco-crisis on earth and will motivate more common eco values in society by strengthening the relationship between humanity and the world around us. Richard Curson - Co-Founder and Director 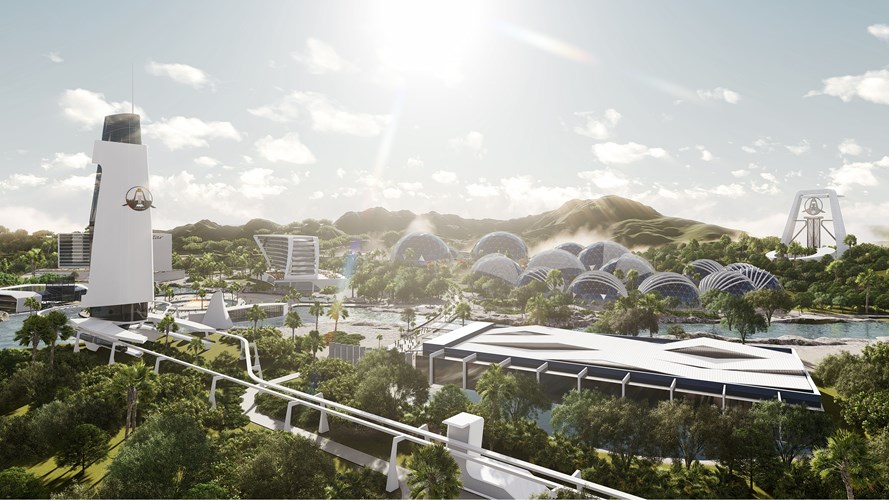 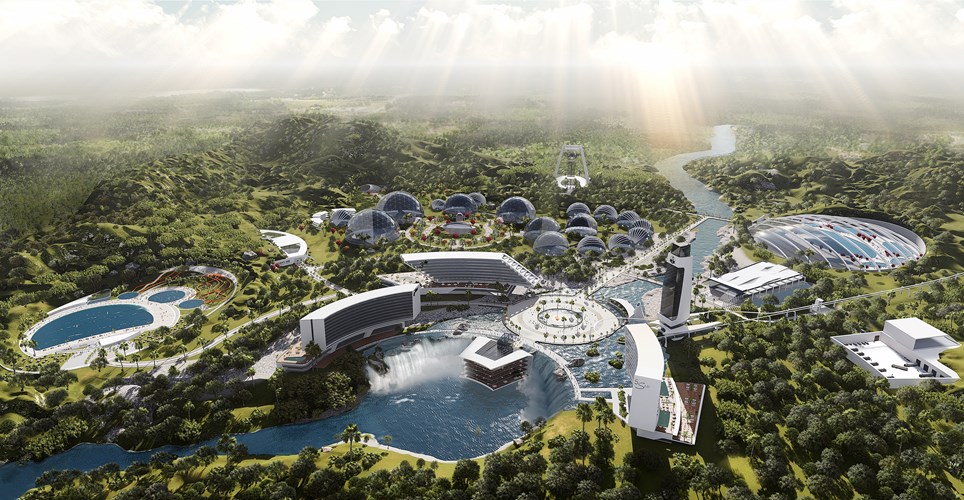 Noah’s Ark is a state-of-the-art animal and ecological conservation park, covering 100 square kilometres on the North East coast of KwaZulu Natal, South Africa. Supported by His Majesty The King of the Zulus and leader of the region INkosi Tembe under uMkhanyakude District.