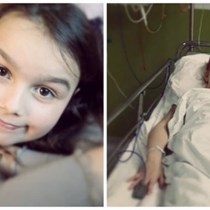 I wish I never had to ask for this. My little cousin Oliwia who is just 9 year's old was diagnosed in June 2017 with high grade brain tumour.

It was a massive shock for the family and community in our small town in Poland.

Oliwia has already received chemotherapy which doctors did not hide it didn't help due to the blood-brain barrier.

She recently finished radiotherapy which helped to shrink the tumour and gave us some hope/time. Unfortunately, the doctors in Poland have got nothing else to offer. They will not do anything else. As a family we cannot just sit down and do nothing letting our beautiful girl be taken away from us.

After consulting with many hospitals all over the world and many rejections finally, one clinic is willing to provide further treatment. Harley Street Clinic in London is offering CED treatment which allows to deliver the chemotherapy drugs directly to the tumour. Please see a link below for more infornation on the treatment:

Oliwia has a provisional operation date - Sunday 12.11.2017 in Harley Street. She will have a final MRI scan in Poland on 7.11.17 which will determine a final 'go ahead' for the operation. We only will have few days to finalise the payment and fly Oliwia and her parents to London.

It's a huge cost on the top of thousands of pounds they are spending monthly on her treatment, drugs and supplements which are not covered by the national health. Oliwia's parents needed to take time off work to stay with her in hospital and puts them in even more difficult position.

We are raising the money in Poland and I would like to help by starting the fund raise in the UK. It's a huge amount and only few days to raise.

You can also donate from Poland:

See a heartwarming video made by Oliwia's classmates who want her back:

Thank you for your donations, it means a world to us.

It's hard for me to write this update as we found out yesterday Oliwia is now disqualified for CED treatment due to the cysts on the tumour which appeared between most recent MRI and the one done just this Tuesday 7th November.

I don't know what to say apart from it feels like as if someone stabed you in the heart.

But as a Family we stay strong and united! We won't let this be the end.

The consultant from Harley Street has suggested alternative options to consider - immunotherapy in Germany or immunotherapy combined with intra-arterial chemotherapy in Mexico which we are hoping to arrange as soon as possible.

The latter has been showing a lot of positive results and is more promising.

It may be more costly and on the other side of the world but there is nothing we wouldn't do to save her.

I believe everything happens for a reason and this is just a way of putting us on a right path. Will keep you posted x 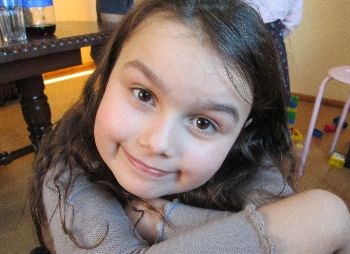 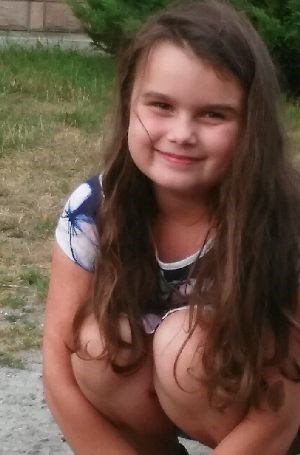 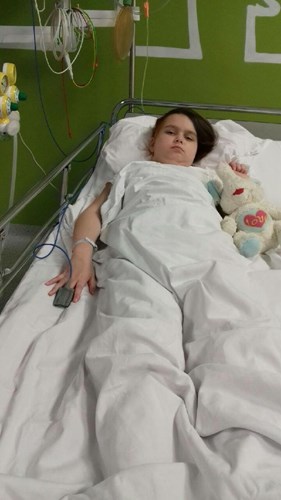