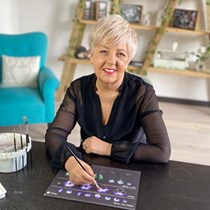 Weʼre raising £5,000 to ‘To support young adults of Ukraine in these early days of finding themselves displaced from their homes’

I have been living in Kiev 3 years. My friend, with whom we rented a house together, left Kiev 10 days before all the events. And my friend Mark had came to me, who supported me all these days.

That morning, my mother called and said that the war had begun. This was a trembling voice. From that day, every morning began with a message to all relatives and friends whether they were alive and everything was all right with them. And when I received in response a message that everyone was alive, then there was relief.

It was difficult to get used to the fact that an air siren periodically sounded during the day and night. The main missile strikes took place at night. Sleep was impossible. Every day I fell asleep at 1 pm and woke up at 6 pm because the attacks started at night. 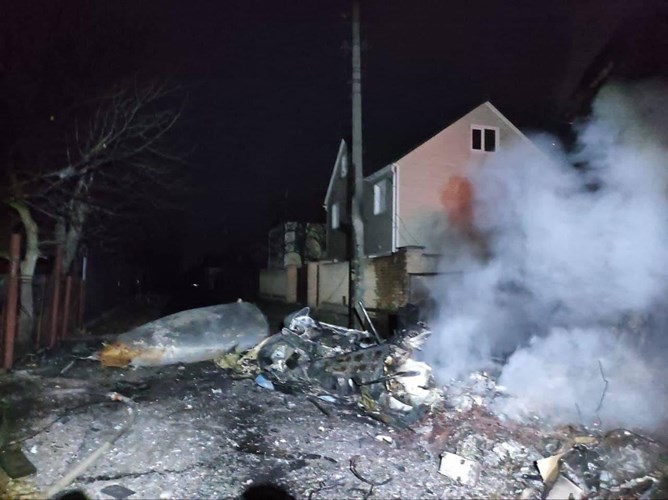 Luckily, our house had a basement. We moved blankets and water there. As soon as the siren started, we went down to the basement together with the dog and cat. The Internet worked and we read the news all the time to know what was going on. One of those sleepless nights, when we were in the house, I heard a sound in the sky and thought it was a plane ... then there was an explosion, two powerful blows, the whole house trembled. In the middle of the night it was like the day came - the light came from the explosion and fire. Later I found out that the whistling sound I heard was the sound of a missile fired by the air defense, it shot down an enemy aircraft. And its fragments fell on a nearby street.

Every day lasted like the same, we just lived through these events, we couldn`t sleep and eat normally. When the day came we could sleep.

One day when our supplies were finished, we had to go to the store. We stayed coldly for 3 hours in a queue and literally opposite to us people said that curfew was coming so they are closing the store. This curfew was announced for two days. Those two days you could not leave the house. There were about 100 people standing behind us. They began to resent and simply broke through the guards and ran to buy food. They tried to stop them, but they couldn't. They were very indignant, and they gave 15 minutes for shopping.

What I experienced was the simplest, others felt much worse, they spent the night in the subway.

But the worst thing was to hear the news from friends who were in more dangerous districts. And it was very painful to realize that there was nothing you could do to help them.

All this incredibly united all Ukrainians. We constantly forwarded and reposted messages about who can help and who needs help, who is traveling from where and can pick up others. In one day there were no strangers, everyone was ready to help the other, as a close person. People came together to volunteer.

I did not know how to leave Kyiv, due to my cat and dog were with me. But my mother agreed with her friend that she would pick the cat to her, my friend Mark picked the dog with him, later he went to his parents, who nowadays are volunteering in Cherkasy. 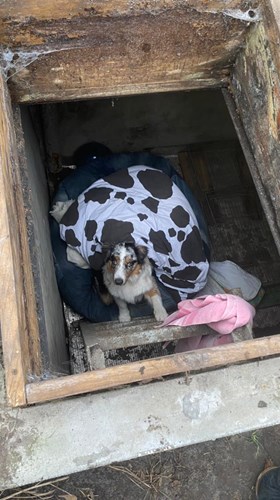 I bought a bus ticket to Warsaw, but the road to the station from my house took 3 hours instead of 10 minutes, because there was an incredible flow and traffic jams of cars, both military and citizens. There were checkpoints everywhere. I understood that I was late for the bus and would not be able to get home in time, because we were stuck on the bridge. When we had crossed the bridge, out of desperation, I went to the railway station, not knowing anything where I would go, how I would go. Understanding that either I will leave, or I will spend the night in a bomb shelter or in the subway. Because the curfew will start in 2 hours.

It was impossible to get through at the station, I realized that I could not find the train to Warsaw, the crowd simply crushed me. tried to move aside and was pushed onto the platform. There was a train with the lights off. And next to a small group of people. They said that they had been standing there for 4 hours and could not take three trains because they did not fit. And suddenly people began to arrive. It turned out that it was this train, which will soon leave for Lviv. There were so many people that someone screamed in pain because the crowd pushed each other. Since I was standing at the very carriage, I managed to go inside. There were a lot of people, grandmothers, children, sat down and lay down right in the aisle on the floor. There were 5 people on one place. Instead of 4 hours, the train had traveled 20 hours. Our train traveled by detours so as not to get under fire. Miraculously, I managed to get away.