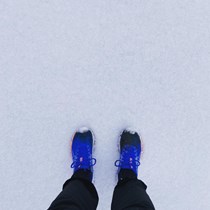 In the Summer of 2019, Finn started to feel unwell. Finn was 23 and had recently finished university. Her mum encouraged her to go to the doctor noticing that Finn's thyroid was swollen.

One GP at her university surgery told her she had tonsillitis. But luckily, Finn saw a second doctor that listened to her symptoms and sent her for further tests. A few weeks later Finn was diagnosed with papillary carcinoma, otherwise known as Thyroid Cancer.

Two operations later, Finn's thyroid (and the cancer) had been removed. But in doing so, her surgeons also permanently damaged her parathyroid glands. At the time, this didn't mean anything to her, or to us, her family. 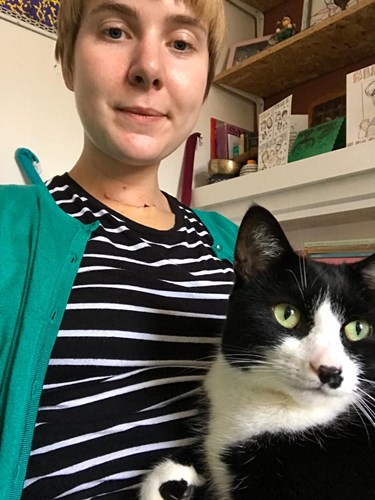 With low (or no) parathyroid hormone, your calcium blood levels drop which can be life threatening. Symptoms of low calcium can include: pins and needles, extreme fatigue, muscle cramps, anxiety and in extreme situations seizures and cardiac arrest. Long term effects include kidney damage and kidney failure. In the months after Finn's second operation she was admitted to A&E multiple times for dangerously low calcium levels. 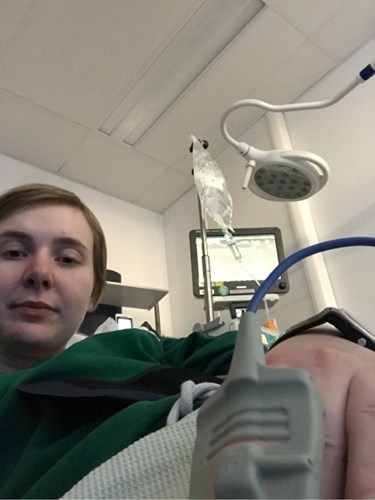 Hypoparathyroidism is extremely rare - one study says that 27 in 100,000 people are diagnosed with it. There is no cure. And many doctors are unaware of the symptoms or how to treat it - when Finn was recently admitted to A&E the doctor was googling her diagnosis on their phone whilst treating her. Once diagnosed, people are given calcium tablets and an active form of vitamin D and left to manage their own calcium levels - in a similar way to those diagnosed with diabetes.

However, unlike diabetes, there is currently no replacement hormone available and no way to test or monitor calcium levels at home. Patients are left to rely on symptoms, which is why many end up admitted to A&E with dangerously low or high calcium. Each time potentially causing further long-term health conditions, such as kidney and liver problems. 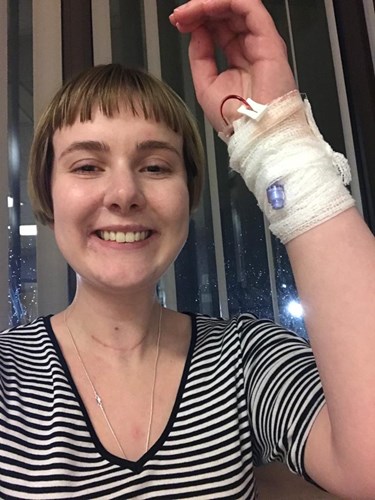 We are raising money to help Parathyroid UK raise money to trial a home calcium tester. This will give hypoparathyroidism sufferers like Finn, who is now 24, a future ahead of her where they will be able to monitor their own levels when needed and be in control of their own health a little more.

As a family team of four, we are cycling, running, walking and swimming the length of the UK, from Lands End to John o' Groats from our homes over sixty days. We want to raise awareness of this rare disease and raise the same amount of money as miles for Parathyroid UK. Please support us on our journey and support Parathyroid UK with your donations!