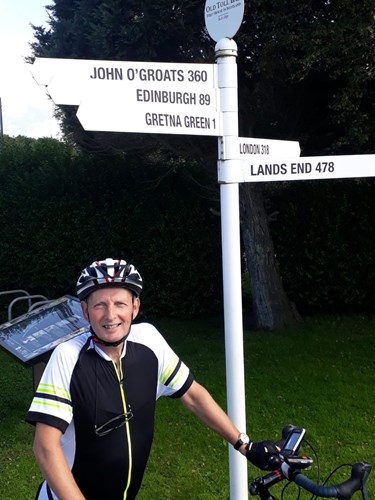 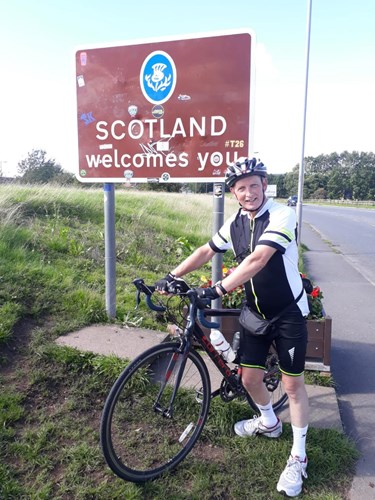 My name is Paul Jenkins. I am 56 years old and have been a Newport County AFC fan as far back as 1972, when the team played at Somerton Park.

I was born in Newport, raised in Chepstow and now live in Worcester with my wife June, where I run my own removals company.

During the 80s and 90s I ran over 50 marathons, including the London Marathon in 1994 to raise funds for Newport County AFC.

I am not a seasoned rider, however having last year completed Lands End to John O'Groats, I am now looking to complete a 225 mile (approx)bike ride from Rodney Parade in Newport, to Colchester in Essex, leaving Newport on 24th October, and arriving in time for kick off on Saturday 26th October.

If anyone would like to join me for all or part of the ride, then please feel free. All monies raised will go directly to Newport County AFC Supporters Trust.

Please give what you can for our club, thank you.