Weʼve raised £285 to 75th Anniversary Appeal for those who went through Occupation of Jersey during WW2. Public Events Literature & more Awareness for 2020 . 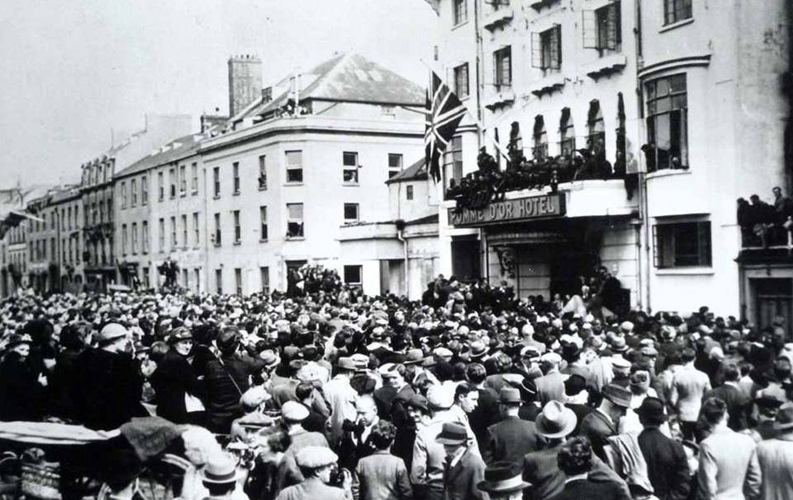 Today most of what happened has been forgotten and campaign was launched by a Occupation family in April 2018.

Funds raised will help turbo boost towards awareness of the plight of all those who went through Occupation and help pay for Public Events and Campaign Website and Campaign Literature and much more. Very important to be able to tell and share the story of those who had to go through the Occupation of Jersey - within British Isles.

We are Campaigning for a Representation or Memorial for all those who had to endure so much. Any Donation will help to take this campaign forward.

Majority of funding has been private from the original Campaign family that started campaign They Paid for website - campaign ads in News Papers and much, much more - they got this campaign started.

Today we need to take campaign forward and why we need donations and we need to ask for public Donations as Campaign truly becomes public.

We can make a New Representation or Memorial happen with your Donation.

Our families and loved ones endured so much during Occupation of Jersey during WW2 Make it happen that a New Representation is built!