Ladies and gents. To add a bit of atmosphere to games down at Lincoln Road (The Bee Arena) this season, let's get some flags on display. We did have one early last season, but some idiot lost it! I have put a target of £300 which would probably get 4 or 5 decent size flags. The first will be to replace the once we had. 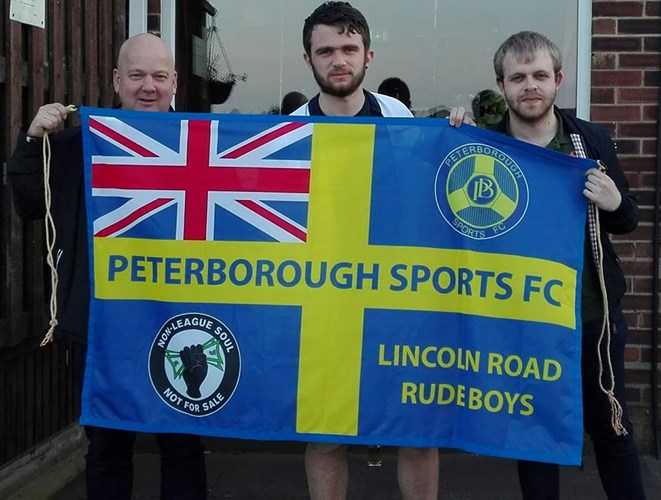 After that I'm going to suggest a standard St George design as some people go to England games so an opportunity to get on TV! And after that I'm open to suggestions or put to the vote. Just a few pounds each and we can get these flags done. As an indication, the above was about £50. A larger one would be about £75. You can get a better idea at www.footballflags.co.uk.

A couple of rules to make sure they don't get lost again! They stay in the burger van or tea hut between games, unless somebody wants to take them to an away game. If you do, then they must be returned at the next home game and if they are lost then you are responsible for replacing them.

I hope you'll all join in. Up The Turbines.