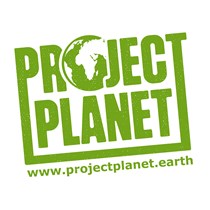 Weʼve raised £11,477 to help us continue our ocean conservation efforts and our fight against plastic pollution

projectplanet.earth Where to begin?! To put it bluntly and get straight to the point… this planet is being destroyed by our convenient way of living. Plastic pollution(amongst many other factors)plays a huge part in its destruction and its something we can all actively and practically help fight. The extent of the problem is almost incomprehensible. Unless we all work together, along with the powers that be....change the packaging, fishing methods and learn to live with nature, rather than over-consuming at such an alarming rate then the future is looking bleak. Thankfully so many people are waking up, joining the fight and dedicating huge parts of there lives to protecting this planet so that all life can flourish….not just humans. We share this planet, although sadly it seems that is often forgotten.…

This year i plan to continue my fight, and speak up for the voiceless, who are fighting just to stay alive. Most of you will have seen or know about the devastating impact plastic pollution, including discarded fishing gear is having on ocean life.

So how do i intend on being heard…? last years swim was epic, 100 miles over 10 days and we raised almost £10000 for two local organisations i work with, Clean Jurassic Coast CIC and Oceans to Earth CIC, these guys are fighting tirelessly 🙏

The theme continues, both with the swimming and the local charities…This years swim is a huge challenge for me and the awesome team involved. A solo, 65mile non-stop around the Isle Of Wight, and to spice it up even more im planning on setting a new world record time of sub 26hrs. Its going to be a brual swim which will require a huge amount of dedication and training, all of my passion, drive and (hopefully) fitness!

The charities…i will continue to fully support Clean Jurassic Coast CIC and Oceans to Earth CIC who do incredible work along the coast! This year i also want to raise money for one of the hardest working beach cleaner/ocean activists I've ever had the privilege of meeting… Andrew Frost, ’Frosty’ from Turn The Tide Cornwall. Frosty is in need of a bigger boat to keep him safe along the unpredictable and rugged Cornish coastline where he clears unbelievable amounts of plastic and detritus. It will also help to fund the ongoing work at chapmans pool and other areas that I will continue with in the autumn/winter months. The swim Is huge,the target is huge but so is the battle we all face…be ‘huge’ and help me smash it! 🤙 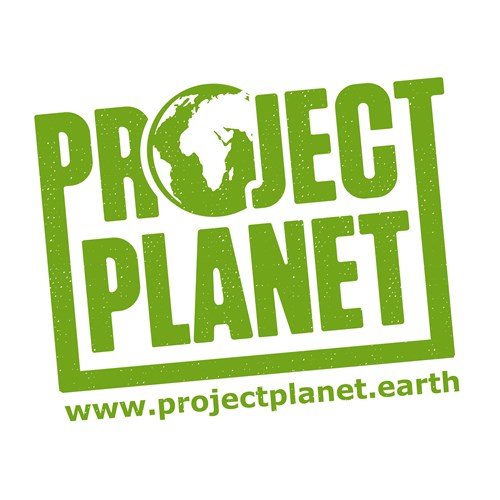 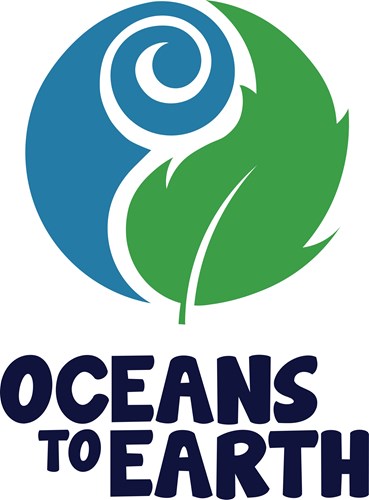 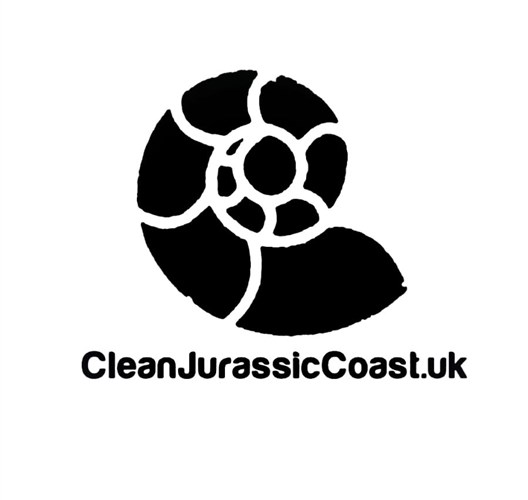 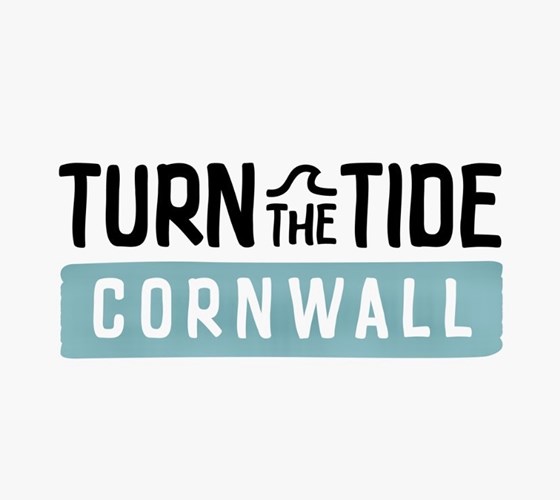