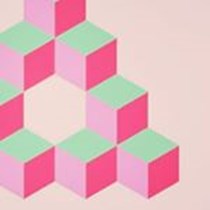 Weʼve raised £20 to put on PostBox: Special Delivery in aid of the Bhopal Medical Appeal.

You know the deal. It may sound silly to fundraise for a fundraiser, but we've proven time after time that every penny that we put in comes out in a huge way. With donations and earnings from PostBox: SECOND delivery, we raised £800 for the amazing homeless charity Mustard Tree at our debut acid night, Easy On The Dijon. Now, Postbox is coming back with a SPECIAL delivery to raise for Bhopal Medical Appeal our chosen charity.

The Bhopal Disaster of 1984 involved a large-scale industrial gas leak which led to the death, injury and disability of thousands of people. Even over 30 years later, people in Bhopal continue to be affected by health defects and economic limitations. To find out more, and see its effects in the flesh, have a look at this photographic interview article that has been published on our website, featuring the knowledge and work of the Lancashire-based photojournalist, Ryan Ashcroft.

The Bhopal Medical Appeal funds two vital organisations in Bhopal, India, in order to aid those affected by the Bhopal Disaster:

Sambhavna Clinic has provided treatment and support to more than 70,000 people and employs more than 55 staff, just under half of whom are themselves gas survivors. Sambhavna also carries out valuable research and studies; it educates people in contaminated communities and trains them to monitor their health. The communities are also shown how to grow and manufacture their own herbal medicines.

The Chingari Trust Rehabilitation Centre has been open since 2005 when two disaster survivors, Rashida Bee and Champadevi Shukla, were recognized for their activism on behalf of the thousands of survivors of the Union Carbide Gas Disaster, and presented with the prestigious Goldman Environmental Award. They used the money from the award to start a trust, created to help the second and third generations affected by the gas disaster, especially women and children.

What we're delivering: A soulful hip-hop night to remember

With PostBox: Special Delivery, we are bringing an equally special line-up down to Zombie Shack on the 6th of June. Those who have been to a Funraising party before know that they're a bit different, and full of good vibes. Bringing our decor experts and visuals specialist Brayanov back in the house to create a chilled, ambient and eye-opening night, we're working closely with our DJs and performers to keep things a bit out of the ordinary - you'll never see em like this again.

This headliner is bringing some huge neo-soul talent with an intimate live set ft. visuals from hippiezilla. Off the back of her second EP Pink Trees, Katbrownsugar has been killing it and has been featured on BBC 1Xtra. Sultry and chilled, Katbrownsugar is guaranteed to bring calm and fresh vibes with her performance on the night.

Bricks is a well established member of Levelz , with several production credits as well as being a banging DJ. Having delivered for us at our last PostBox with some jazzy DnB, Bricks’ eclectic sets encompass hip-hop, garage, jungle and drum and bass. Check out our interview with the man himself .

Mayling are a top local jazz outfit who are set to provide a smooth live band set to get things started. These guys are truly incredible musicians and it is definitely worthwhile to check them out.

Why are we asking for donations?

We want to raise as much as we can! To do this we need to cover our venue fees, promo material (flyers and posters) and artist costs. As our previous events have shown, for every pound we put into promotion we get back several for the charity. So any help you give us now will be multiplied in eventual support for the charity.

The Bhopal Medical Appeal is a truly great cause and any donation, however small, will be much appreciated by us.

Stay tuned for our interview article with Ryan, which will soon be released at funraising.org.uk/photo-interview-bhopal-in-pictures-by-ryan-ashcroft 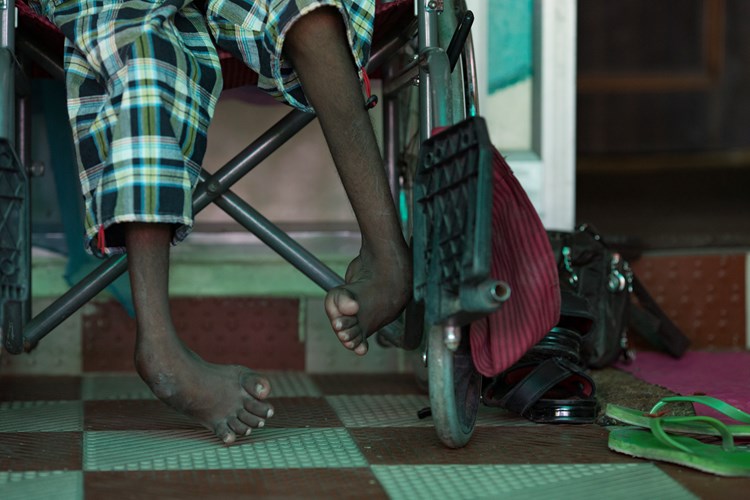 A mixed media platform with a creative focus on charity and a charitable focus on creativity.