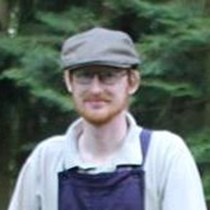 The Old Kiln Light Railway is looking to raise funds to help build a new boiler for Quarry Hunslet "Pamela", as the railway is owned and operated by a band of volunteers, income is solely from fares generated from giving rides and donations, which are always ploughed back into the railway to keep it running, hence we need your help!

"Pamela" is one of the hardy Hunslet locomotives which made their mark in the Slate Quarrys of Wales, but with her own unique story.

Hunslet number 920 began life in 1906, built as one of the "Large quarry" class and subsequently supplied to Penrhyn Slate Quarry near Bethesda. In 1952 she was brought into the workshops and fitted with the cab and boiler from a "Hudswell Clarke" type locomotive, resulting in her unique appearance today. It is in this current form we intend to restore "Pamela" to working order. 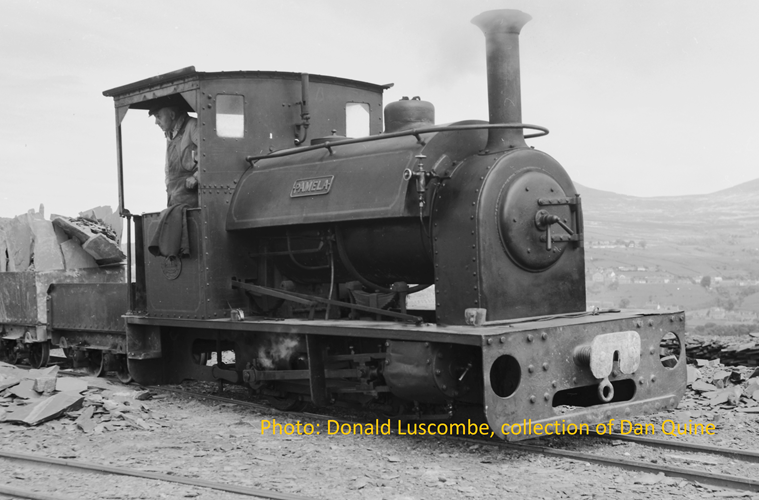 After changing ownership a couple of times, "Pamela" made her way to the Old Kiln Railway in 1984, where she was dismantled and overhaul began, much work took place on the frames, wheels and saddle tank, but progress stalled for a number of years after the boiler was found beyond re-use.

We think it's high time this characterful engine sees the daylight once again and someday will see her steam once more, along with her other rescued Penrhyn sisters. While there are numerous Quarry Hunslets in "as built" Condition, there is only one "Pamela".

Your donation will go towards the construction of a new "Hudswell Clarke" type boiler, we are armed with approved boiler designs and have opened a dialogue with Israel Newton & Sons, builders of a practically identical boiler for Hudswell Clarke Nº1238, based at the Moseley railway trust

If the target is not met, then any raised funds will be put towards the individual components required to build the missing piece of this unique puzzle.

Thank you for taking the time to look , and thank you for any help you can give, whether sharing or donating, all is appreciated.

I have been a volunteer member of the Old Kiln railway since 2009, I have an interest in all things to do with steam and vintage internal combustion engines both stationary and other applications.