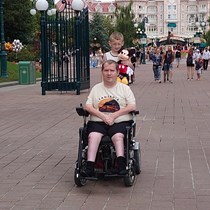 Weʼre raising £20,000 to help change the life of a disabled person to live with his family by refurbishing and adapting a bungalow after devastating break-in

Back in 2006, after waiting on the local housing association's waiting list for seven years, Stuart had enough of being offered horrible small unsuitable flats and so, raised enough for a deposit and managed to purchase a bungalow to live a normal independent life. 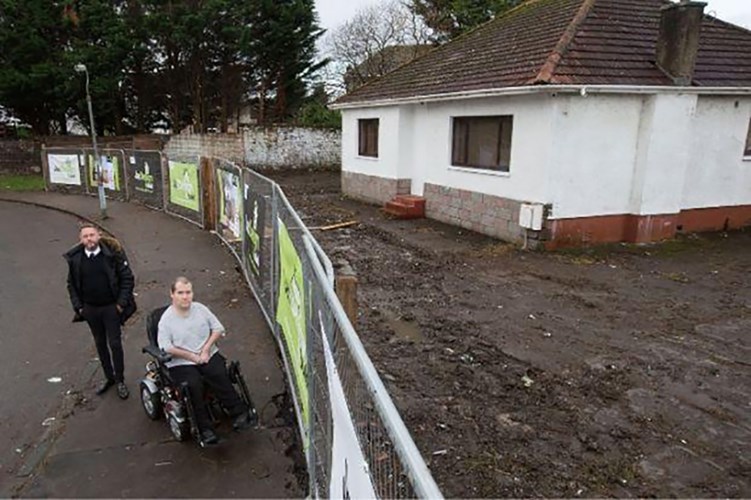 Stuart, who has Arthrogryposis Multiplex Congenita, struggles through life like most of us but unfortunately has the endurance of limited upper and lower limb functions, but has successfully managed so far.

Whilst refurbishing the house, unfortunately a substantial break-in happened and everything was destroyed, stolen and ruined. To frustrate the situation even more, the insurance refused to pay out as they said that the house was uninhabitable at the time. This was actually the case, as the existing kitchen and bathroom had to be taken out as they were not suitable for Stuart's disability requirements and were awaiting the new adapted installations to be installed but unfortunately thieves had decided to take the entire contents of the house and the insurance company didn't care. 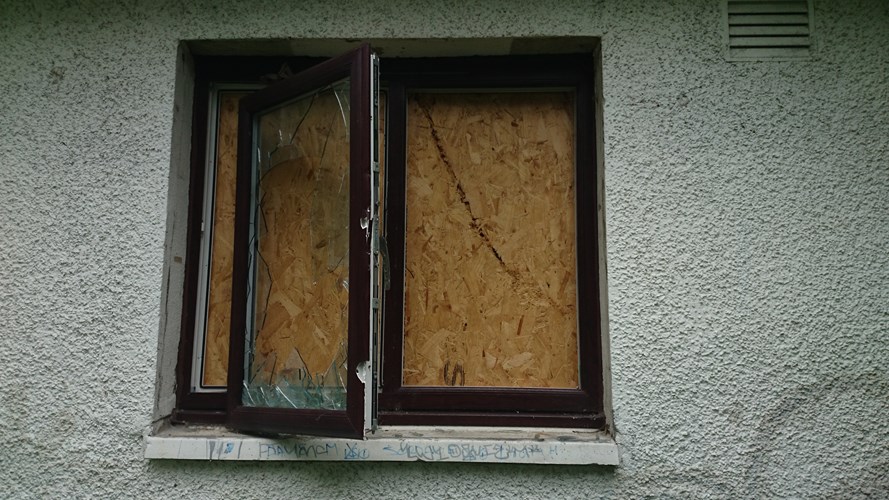 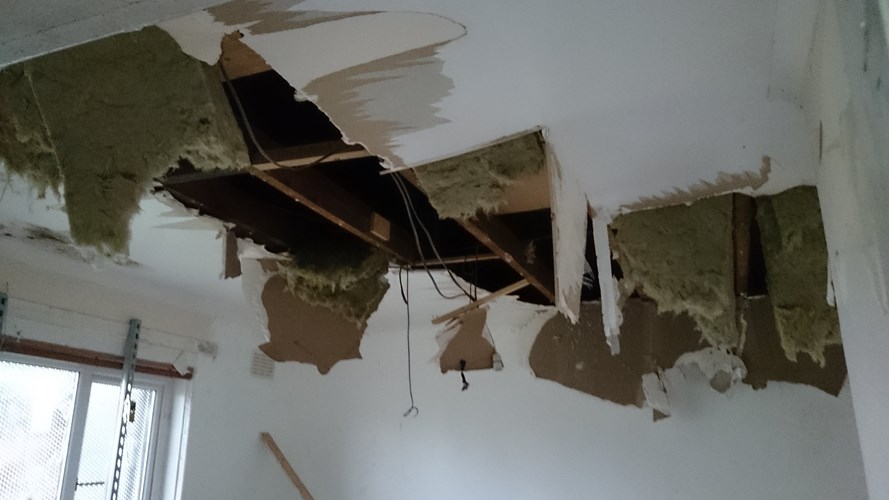 During the break-in the thieves stole all new kitchen and bathroom equipment, a shower toilet designed for disabled people, beds, central heating system and the kitchen sink, as well as all the copper pipes and stopcock which caused substantial flooding within the house creating a collapse of the floor in the kitchen, along with a dangerous amount of gas escaping due to greediness of a few pence worth of copper piping. 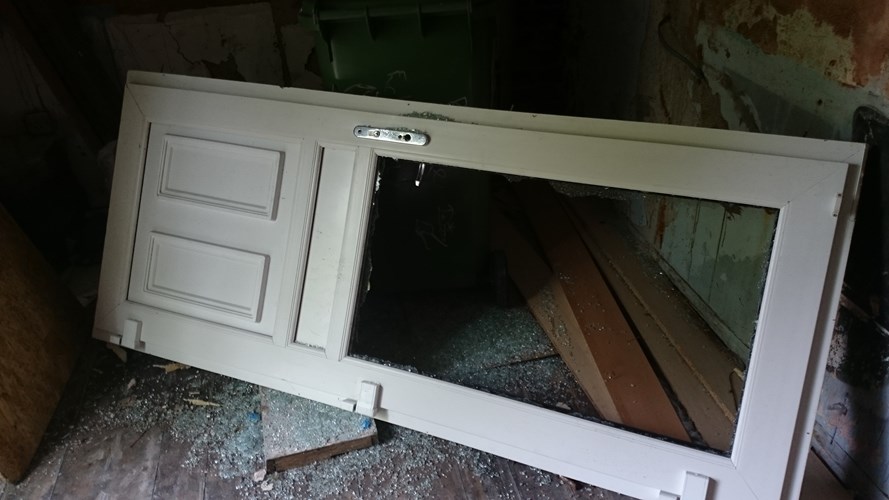 Stuart has a son, who is 10 and has been striving to get his family home finished, so that he can move in with his girlfriend and son. We are aiming to get Stuart and his family into his house as soon as possible. We have been fundraising for nearly two years.

Unfortunately in the last 11 years Stuart has suffered misery by the constant failure of the building trade letting him down by either not turning up or failing to carry out work as a proper tradesperson should be able to carry out his/her duties. Stuart has been messed around and wasted tens of thousands of pounds on different trades only to be let down everytime.

We have now sourced a building contractor Jax Design & Build who have recently completed a project to assist another wheelchair user. Gary who owns Jax Design & Build is determined to assist Stuart and his family to get settled into his house and to start a new era of his life and to put the past behind him.

We are currently aiming to raise £20,000 to kickstart the building work, but the building work may cost up to £65,000 in the long run to complete the house and garden. The new building contractor who has a proven track record in assisting people who have disabilities would assist from start to finish in completing Stuart's house, to allow him and his family to move in together after living apart for many years.

I would like to take this opportuniy to thank you for reading this story and for any donation you may offer to help change a life.

We aim to keep you updated through this positive new journey of building work with photos showing how are things will be creating a new start.