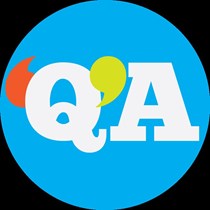 Film Festival, 24 - 29 June, with screenings at both SOAS and the British Museum

This is the third year Queer Asia has been running at SOAS University in London.

‘Queer’ Asia is a network of queer identifying scholars, academics, activists, artists and performers. It is run by a collective of early career and PhD researchers and activists. We are currently housed at SOAS, University of London. Our work to create a global platform for queer activists, artists, and academics is done in an entirely voluntary capacity. We strive to build a global platform from which to challenge dominant ideas, forms, and representations of gender and sexuality. As part of our labour of love we encourage our participants, readers, viewers, and collaborators to share, showcase, promote, and inspire a plethora of voices from Asia and its vast diasporas. 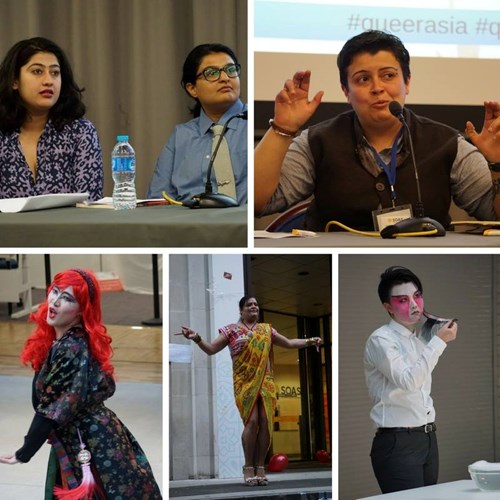 We are raising funds to bring diverse queer artists, activists, film makers, and researchers together to collaborate and learn from each other's struggles and knowledge. Queer Asia is a platform for inter-Asia collaboration, dialogue and research on issues affecting people who self-identify as LGBTQ+ or belong to other non-normative sexualities and gender identities in Asia, or Asian diasporas and beyond.

What will the money be used for?

Last year we supported activists and academics such as Li Maizi, (one of the chinese "Feminist Five"), Yasmin Purba (human rights lawyer from Indonesia), Dr. Nour Abou-Assab (from Palestine) as well as artists and film makers like Loo Zihan (artivist from Singapore), Selim Mourad (filmmaker from Lebanon), Heezy Yang aka Hurrican Kimchi, (drag performer and activist from Korea) and Apurva Asrani (Bollywood screenwriter). All of them shared their work and their life stories with over a thousand participants, attendees, and performers at our three-day conference and film festival. 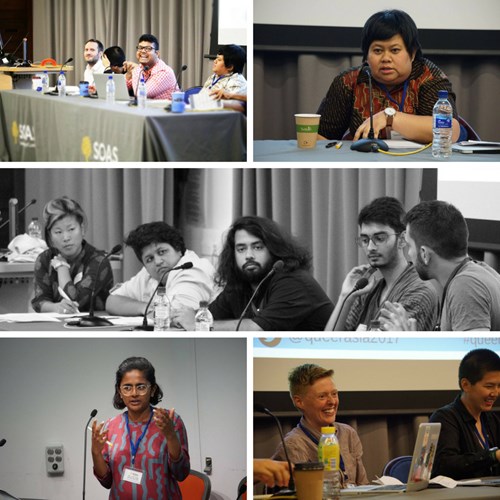 We provide regular updates on our schedule and past events. Follow, share and join the conversation and help us pull off another successful year. We would love your help in not just raising funds but also collaborating to bring more research, art, performances and films to 'Queer' Asia. If you have qu33rky ideas for 'Queer' Asia we would love to hear from you!

In addition to donations, you can also spread the word to your social networks via Facebook or Twitter as well as considering volunteering your time before or during the conference and film festival.