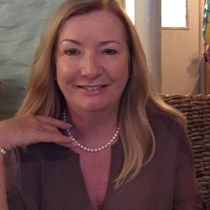 Weʼve raised £32,718 to buy William Bennett an adapted van and all terrain wheelchair

Will was the victim of a tragic accident whilst trad climbing in March 2017 in the Avon Gorge in Bristol. As during most weekends, he was making the most of the good weather, spending his afternoon enjoying one of his many outdoor hobbies. In a freak rock-fall, both of Will’s safety ropes were severed and he fell 50 metres to the ground. Will suffered critical injuries and spent 4 months in Bristol’s Southmead Hospital. In July 2017 Will was transferred to the Duke of Cornwall Spinal Treatment Centre in Salisbury, for further treatment and rehabilitation.

Will has suffered severe lower limb amputations, the loss of his spleen and 6 fractures in his spine permanently paralysing him from the waist down.

A bit about Will

Will served with the Queens Royal Hussars achieving a rank of Lance Corporal from 2008-2013, as a Tank Driver, then later as a Radio Operator. During a tour of duty in Afghanistan, Will was blown up by an IED, fortunately escaping with minor injuries. During his time in the forces, Will – true to his nature – took part in a variety of sports and activities including; sky diving, cross country running and hockey for his regiment. When he left the forces he was inspired to take up rock climbing.

In 2014, Will moved to Bristol to pursue his love of music and adventure; and quickly joined the Bristol rock climbing scene. He climbed in many locations all over England, Wales and France. When he was younger he also took part in downhill riding and was starting to rebuild his bike in March 2017 before his accident.

Throughout all that has happened to him, Will remains positive and full of life, and has shown incredible strength during each stage of his recovery. At the age of 26 Will’s future has been made so much more difficult; but he continues to inspire all those he meets with his determination and optimism for an independent future. If you ever have the pleasure of meeting him, you’ll know how caring, friendly and funny he is. He intends to make the most of what he has; a second chance at life.

He hopes to return to Bristol in early 2018, after he’s finished his rehabilitation in Salisbury, in order to remain close to his girlfriend, sister and his many friends. He is determined to participate in the Paralympic Games and represent England in the bouldering climbing discipline.

In order for Will to maintain a high level of independence and the active lifestyle he loves so much, he needs access to a van he can drive, and a wheelchair that can keep up with his ambitions for an active outdoor lifestyle. Providing him with these facilities will allow him to join friends on adventures like he did before. 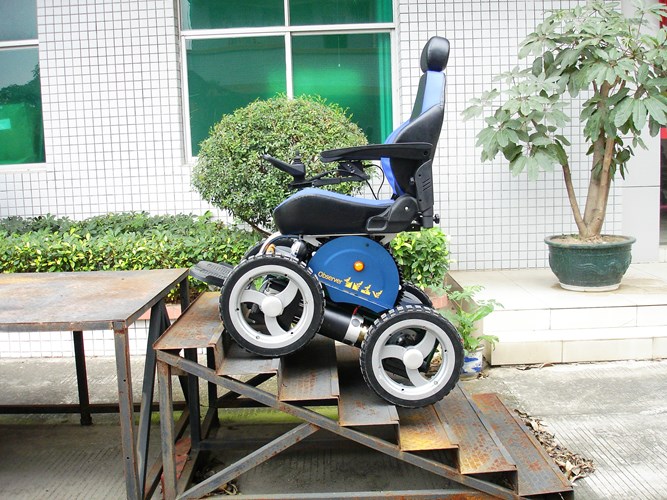 Williams friends and family are trying to raise money to buy him a customised van (similar to the one in the photos below) that he can drive himself around in from his wheelchair and an all terrain wheelchair which will allow William be back in the great outdoors. 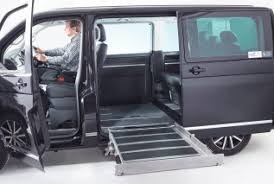 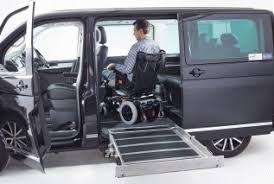 I am a close family friend who wants to help Will's friends and family raise the money for these two key items which will enable Will to have the brightest future available to him.