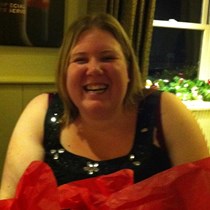 Weʼve raised £65 to help raise funds from the Illuminations of the Poppy in Littlehampton. Money raised will be split between to local organisations

Ex – Volunteers from the former ‘Look and Sea Visitor Centre’ are proudly displaying the poppy, that has been made by over 350 children from Girlguiding UK and Scout Assc., that visited.

The Look and Sea Centre in Littlehampton ceased trading on the 31st August 2018 and the Children's display was left homeless until Girlguiding Littlehampton and Arundel agreed to host the display.

The display has been made from the recycle of over 500 plastic bottles and measure 2m by 2m.

The Poppy was illuminated on the 6th November and will remain up, until the beginning of December.