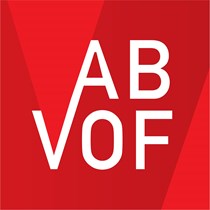 On 15 October 2017, winds from Hurricane Ophelia fanned wildfires in both Portugal and Spain. In Portugal 45 people died, including a 1-month-old infant, making this year by far the deadliest on record for forest blazes in the country.

The late-season fires returned to Portugal four months after a summer blaze claimed 64 lives in one night. This year's current total of 109 deaths is far higher than the country’s previous annual record of 25, in 1966.

The fires took place in central and north Portugal and our hometown, Oliveira de Frades is amongst the most affected municipalities. Tragically one person died, dozens of houses were destroyed and hundreds of jobs lost as the fires destroyed most of our industrial area.

Strong winds from Hurricane Ophelia, a densely populated forest with non-native eucalyptus and gum trees, political inaction and a lack of firefighting resources were amongst the causes of the terrible tragedy.

The vast majority of the Volunteer Firefighters of Oliveira de Frades are unpaid voluntary workers, they provide services such as ambulance assistance and patient transport, amongst others.

They fought bravely against the fires, but they need our help to prevent this from happening again. We're raising £2000 to help to them. The money will be used by Oliveira de Frades Volunteer Fire Department to buy individual firefighting equipment. 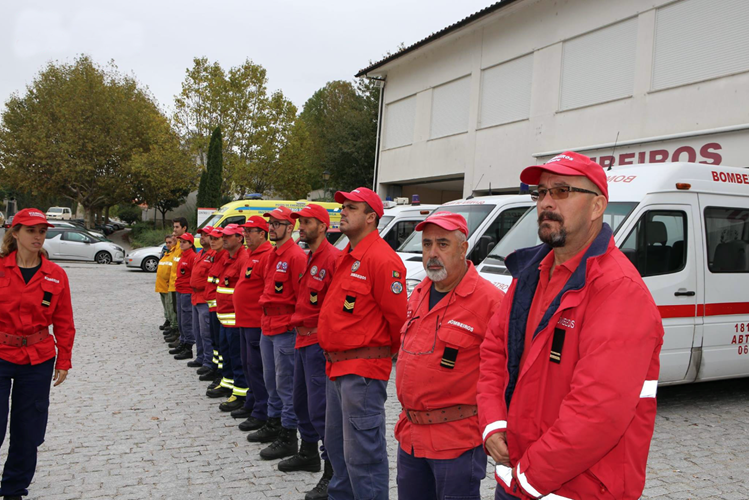 The compaign is duly authorized by the President of the Board and the Chief of Oliveira de Frades Volunteer Firefighters. Contact: farreca_f@hotmail.com

For donations in Euros please use this link.

The Guardian: One-month-old baby among at least 32 killed in Portugal and Spain fires

Le Monde: Why are the fires so devastating in Portugal?

El Pais: Why are fires in Portugal so lethal?