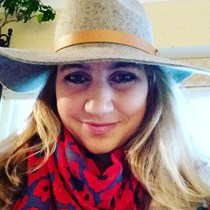 Weʼve raised £20,501 to help fund life changing & life saving treatment for Rebecca who has been struggling for years without success to help with her rare diseases 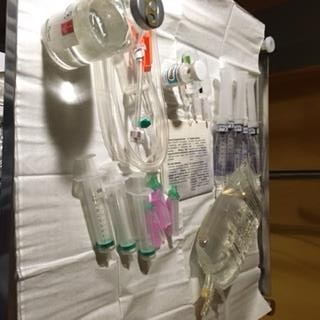 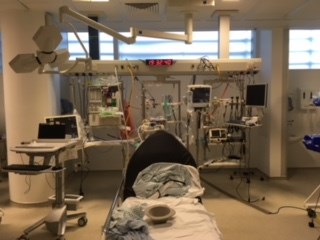 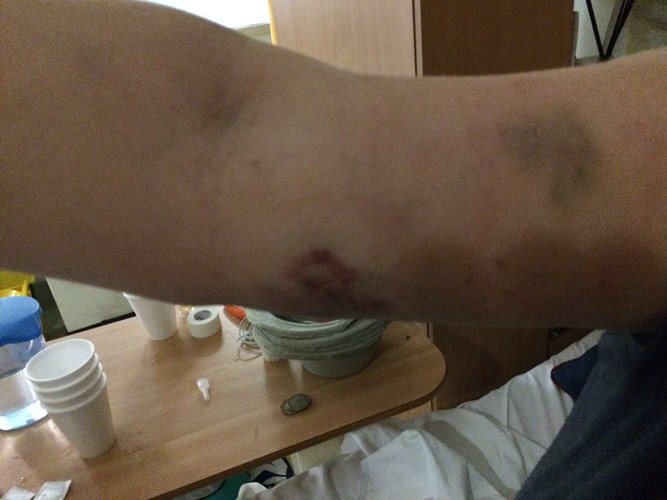 For over 4 years, Rebecca has been suffering from severe bouts of debilitating nausea with vomiting attacks that last up to 5 days always, requiring admission to hospital for emergency treatment: treatment which only ever patches her up, she goes home without any answers. During attacks, she vomits dozens of times a day which seriously damages her already ulcerated oesophagus, tears worsen, she vomits blood and for the majority of time in between bouts she cannot eat or drink - she has lost over 23kg since the end of April.

She has exhausted all options available in London & UK, including consultations & inpatient stays under leading gastro consultants & professors together with a year-long inpatient stay at one of the two UK specialist gastro intestinal failure units. At the end of the year her consultant admitted defeat. She has been through A&E at Royal Berks Reading over a hundred times since April and counting, where she is sedated or treated for other symtoms which could be temporary paralysis of limbs, respiratory failure, kidney failure (injury), collapse, diabetic ketoacidosis or whatever other symptoms arise.

Good days or part days are few & far between, planning is a waste of time although she tries to see friends when she can, often pushing the limits & going straight into A&E from wherever she is - this was the 3rd consecutive Christmas & Boxing Day spent nearly entirely in hospital.

She has no quality of life aside from managing the very occasional gathering & hospital appointment. Challenging and demoralising, Rebecca yearns for just a bit of her old life back. Friends & family suggested she tried the USA but a very recent referral to a top specialist in Leipzig, Germany has now given her hope. The recommendation has come from 2 previous patients, also untreatable in the UK. The first made a near complete recovery, the second has just returned already with 70% improvement. The professor has stated that he expects to be able to help Rebecca - she has been offered an appointment with tests on 23rd January. The sooner she books flights the less they'll be. Treatment in Germany is cheaper than the USA. Rebecca will given more information about precise costs of surgery, treatment & care once she's undergone assessment (minimum £30k)..

Please can you help in any way you can - this treatment in Germany is likely to help get some or a lot of her old life back. Once she's stable - and improved - she'll be considered for the Pancreas Transplant list in Oxford (NHS) - which she needs to tackle her complex diabetes. When Rebecca is at home it's like walking a tightrope - severe dehydration daily means constant fluids pumping through day & night, constant medication, immunoglobalin infusions, contant monitoring, contant caring, constant nausea & constant effort to avoid her going back in. She so needs her independence again and some joie de vivre!

Thank you all xx 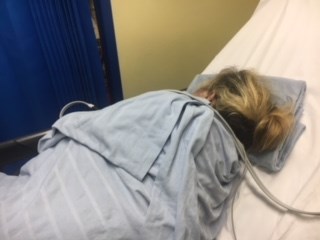 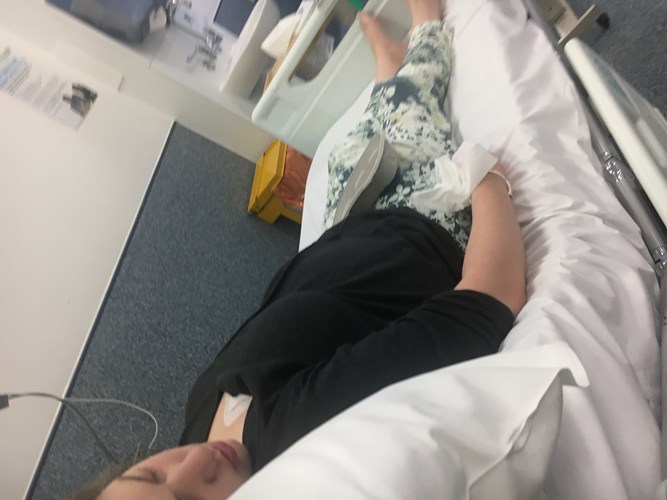