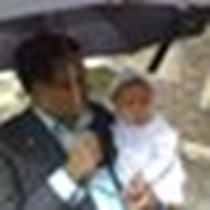 Weʼve raised £2,528 to Support our Dad through Rehab after being taken seriously ill. Hoping to cover at least 5 months of rehab care.

In 2000 our Dad, Neil Blackett, moved to Thailand looking for a new adventure.

He sure did find that, moving to Chiang Mai, where he got a great job at CEC Language School as a ESL teacher, before meeting his second wife Bee and eventually added to our happy family after our sister Pauline arrived 8 years ago. 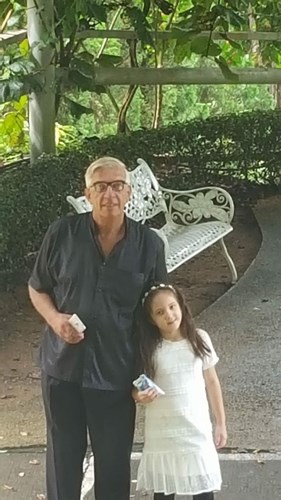 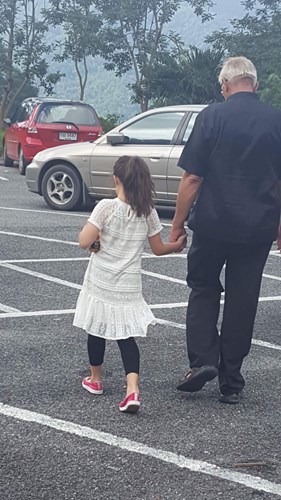 After 18 years of this happiness things have taken a turn for the worse and our worst nightmare has come true.

In February 2018, Dad was experiencing severe chest pains. Unlike him, he felt that he needed to get help from the local health service. He was having a heart attack.

With some drug therapy, he was sent home. He was informed he had a minor heart attack, and to use the medications that he was sent home with. He was also recommended to watch his weight, blood pressure and lifestyle.

This was going to be a challenge for Dad, but he started to eat healthy and watch his weight. It wasn’t long before he was loosing weight.

However in May 2018 he started to experience more chest pain, and once again felt he needed to call for help. His wife, Bee, took him to the emergency department, where once again they identified he was having a heart attack, but much worse than before. He was rushed to the operating theatre to receive a coronary stent, thus supporting the blood flow to the heart.

From all accounts this was a success, and he woke up feeling much better.

After a short recovery period of a hour or so, Dad started to have massive head pain, promoting the medical team around him to carry out a scan of his head.

Things were about to get a lot worse!

The scan identified an intracranial bleed, that needed emergency treatment. The plan then was to take Dad back to theatre to drill a small hole in his skull to stop the bleeding. This was carried out, and Neil returned to the ward. His condition didn’t improve, and the medical team felt he had bled again, so was once again returned to the emergency theatre but for a more invasive procedure. This time Dad had to have a craniotomy, which involves removing a large section of his skull to allow the medical team to have a better exposure to his brain and the bleeding vessels. (Pictures of the scans are included, one clearly showing that a section of his skull has been removed). 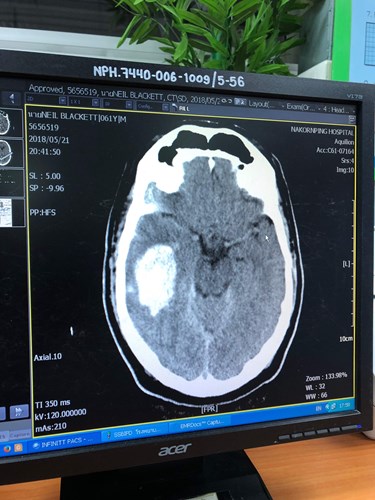 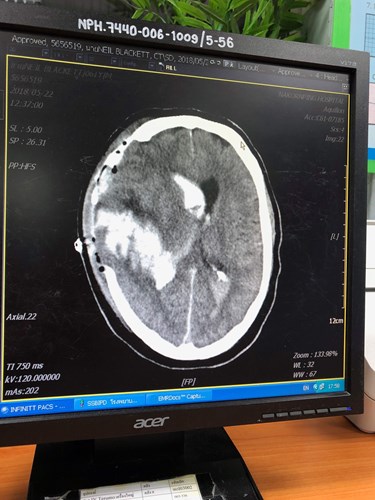 Dad then spent a lot of time on neuro intensive care, with medication and breathing support. The good news was his heart condition was being well managed, the concern now was his brain and the damage that had been done.

Over the last few weeks Dad has started to show improvement, however clearly showing some brain damage. Dad has lost power in his left arm and hand (he is left handed). After several attempts to wean his support, thankfully Dad is now breathing for himself. He is still being fed via a tube in his nose, and has not been able to get out of bed. He has severely limited power in his left leg.

The best news is that he is aware of people, and responds to questions by squeezing his right hand. In recent days he has regained his speech and is working hard to have a conversation with people around him.

His wife, Bee, and our sister Pauline are able to visit him each day with both of them helping with his therapy as best as they can. Pauline loves getting involved but does find it hard to understand why her Dad just can’t come home. 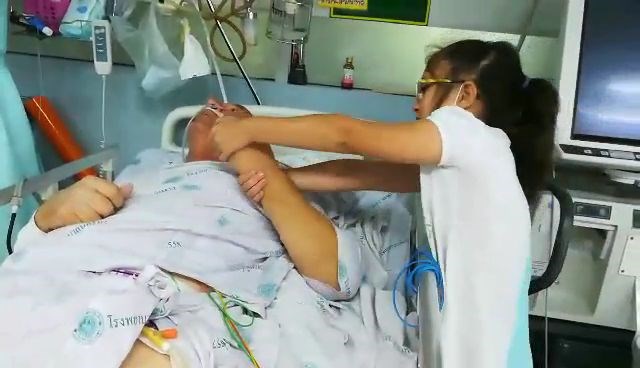 We are now at a point of his care to start considering aggressive neuro rehab. Dad has been offered a place at a private rehab centre which is run by the surgeon who operated on Dads skull meaning we could get some continuity of care for him.

While we have already been financially supporting Dads care between us long term funds are tight, especially after having to make an emergency trip out there so both of us could give support to Dad, Bee and Pauline and initially thinking we were going out there to say our goodbyes.

The place at Chiang Mai Nursing Home Care will cost 40000 baht which depending on which currency exchange used ranges between £900/£1000 per month. This will cover Dads day to day care, transfers from the state hospital he is currently in, his medication and more importantly his rehab. We have already managed to get together the initial funds needed to secure his place and pay for the transfers. 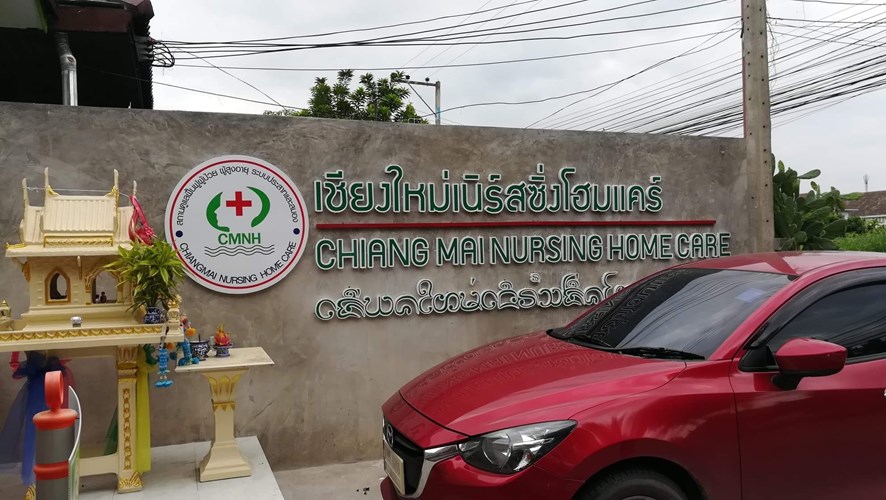 We are expecting there to be some long term brain damage to Dad but will be unsure to what level this would be until a few months have passed.

We are looking for help to make sure Dad gets the kind of care he would get back in the UK, well as close to it as possible, and making sure our sister Pauline gets her Dad back.

Any donation would be greatly appreciated and as a family we will be massively touched by your support. Together we can get Dad on the road to recovery. 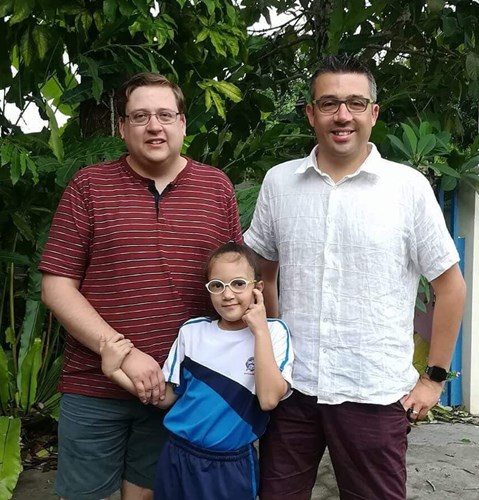