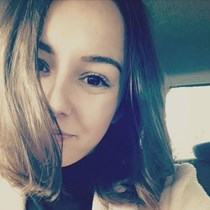 Weʼve raised £2,295 to help Steve Pritchard, a retired fire fighter who has been left with an uninhabitable home after his builder was arrested for armed robbery.

My uncle, Steve Pritchard, has just retired from the fire service after giving 32+ years of his life to serving the community and risking his life to keeping other people safe. Now, he has suddenly found himself without a home for himself and his two daughters for Christmas.

He hired a builder with his pension money to refurbish his flat with a new bathroom, kitchen and bedroom for his daughter. The builder started last week and has completely gutted the rooms which were due to be fixed up. Then, he went missing. After a couple of days, Steve was told that he had been arrested for an armed robbery and has been remanded in custody pending the trial.

My uncle has been left with an uninhabitable home with no water, heating, toilet, bathroom or kitchen. He has also lost £13,500 of his pension money which he had paid the builder for a deposit and invoices for materials that were never ordered.

Our family are making sure that he has somewhere to stay but we aren't in a position to give him back his home.

We understand that it is close to Christmas and don't like to ask for help but friends and strangers alike have been getting in touch to ask if there is anything they can do so I have set up this JustGiving page.

All monies raised will go directly to my uncle to help him with purchasing a new kitchen and bathroom and hiring trades people to fix his home. We appreciate that not everyone will be in a position to help financially and equally welcome your kind thoughts and any ideas you might have. 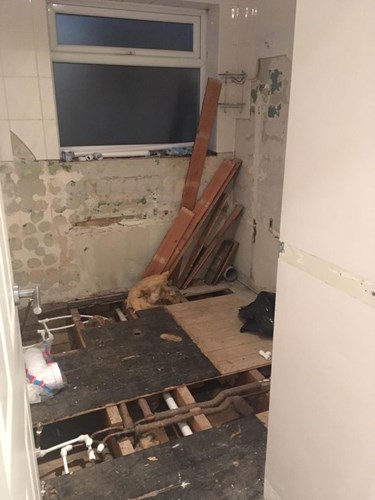 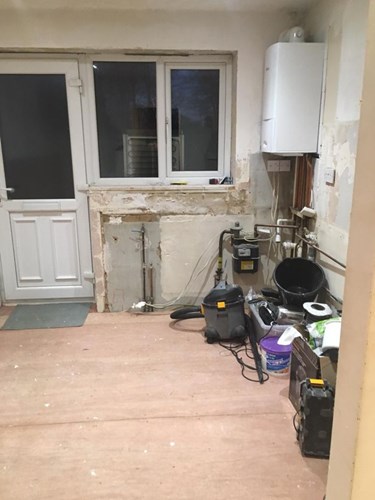 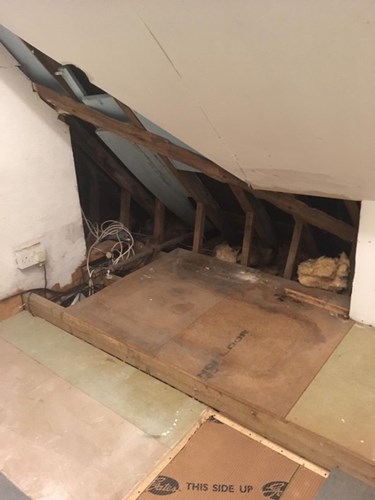