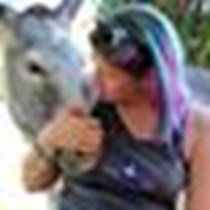 Google wildlife viewing in Serbia and you’re most likely going to find various sites promoting hunting. Shockingly, the national parks promote hunting too. Its not even about population management, mostly it is down to ignorance and taking things for granted + easy money.

Rare are the places which promote being in peace with nature and taking care of it. In fact, there is only one such place we have come across - the Rewild center in Lapovo and now, someone set fire to it!

There, you could learn about which plants you can and cant eat, which plants will soothe your blister and which you can use to build shelter with.

At the Rewild center in Lapovo, your child could learn the basics of saying safe in nature. They would learn to respect and care for wild animals and be educated on importance of conservation. 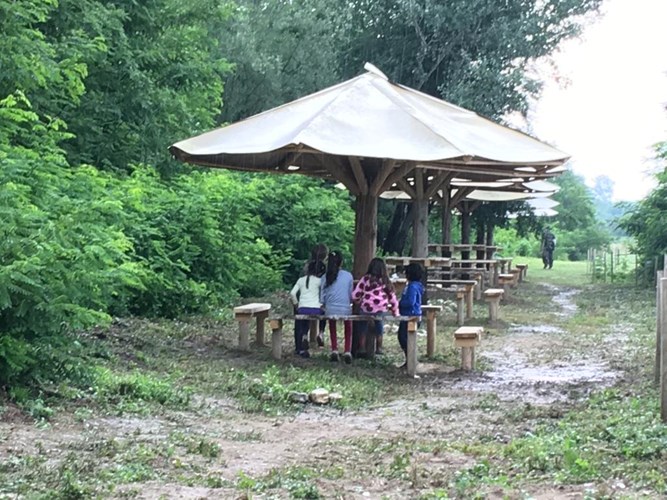 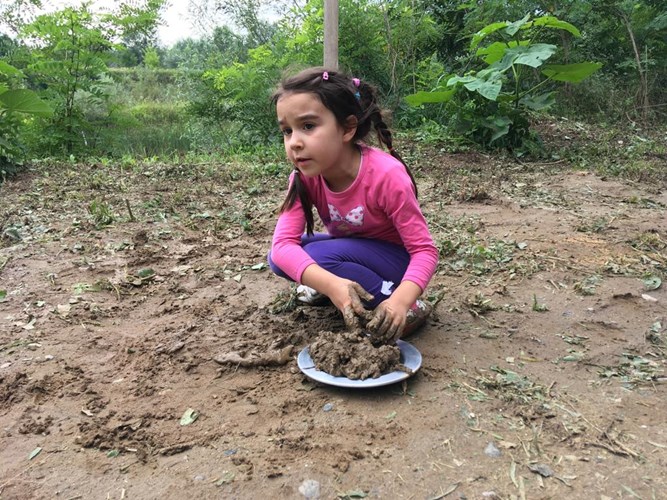 The idea was born back in 2013 but it took 5 years of hard work and personal sacrifices to make it a reality and the center itself was a safe haven for local wildlife as it has a strict no kill zone policy and hunters were not permitted. 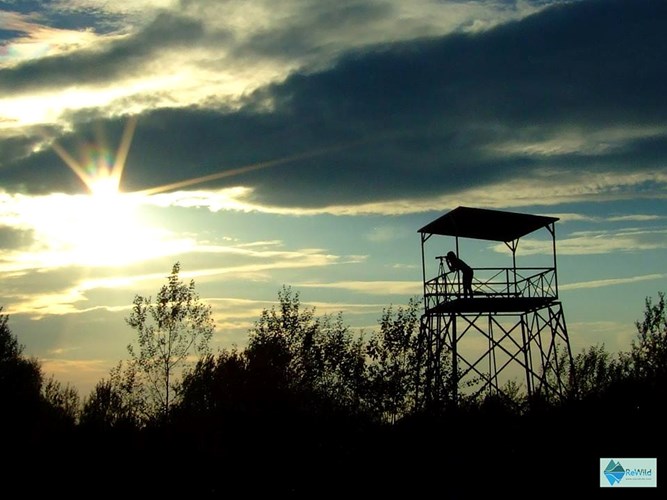 Wildlife watching and photography were one of the main attractions of this beautiful little spot!

Rewild center opened its ‘doors’ in July 2018 – just 3 months ago. The aim was to educate people on importance of nature as well as providing a safe place for local wildlife. Any profits made by the center would go to the local equine sanctuary and would help set up first children’s equine therapy program in Serbia. 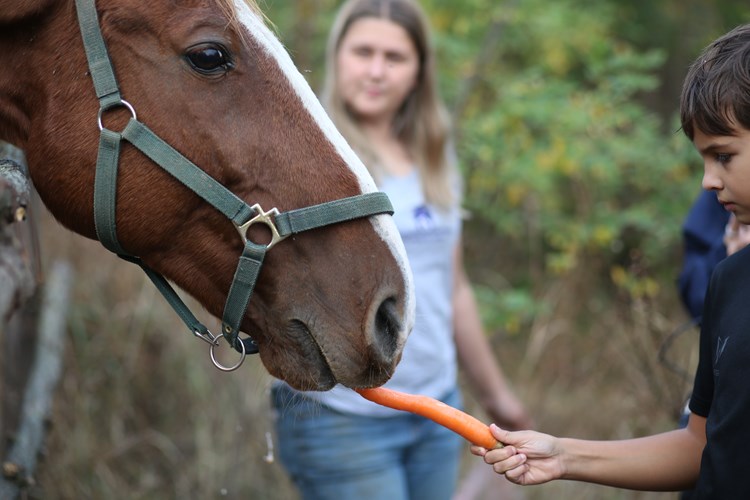 At least that was the dream of a local man who purchased the land and had great hopes for the Rewild center. All was going well and purchased farm land was slowly turned into something magical. Throughout the day you can hear various different birds chirping and at night you can hear the jackals chatting.

The land purchased has a small lake which after many months of hard work was beaming with life, various birds from kingfishers to ducks could be observed on it. Various amphibians and fish were also present in large number. The open plains and woodland offered a home to various mammals from dinky mice to majestic deer. 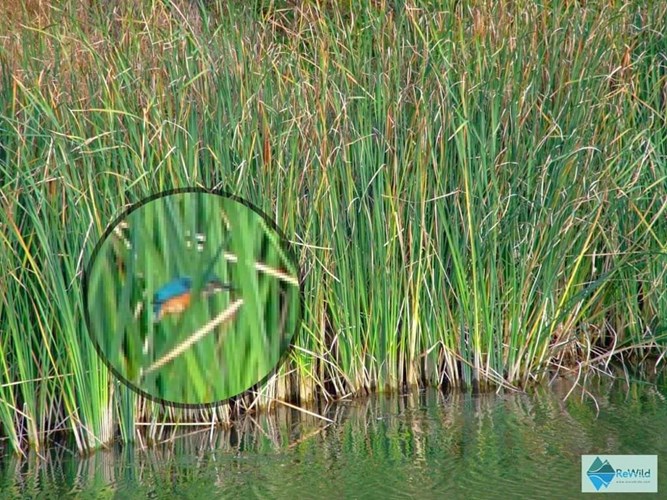 The center had its first visitors over the summer months and everything was going great, everyone who came learned new skills and left happy. Many people promised to come back with friends. The future looked bright for Rewild center, local wildlife and equine therapy program and then something horrific happened. 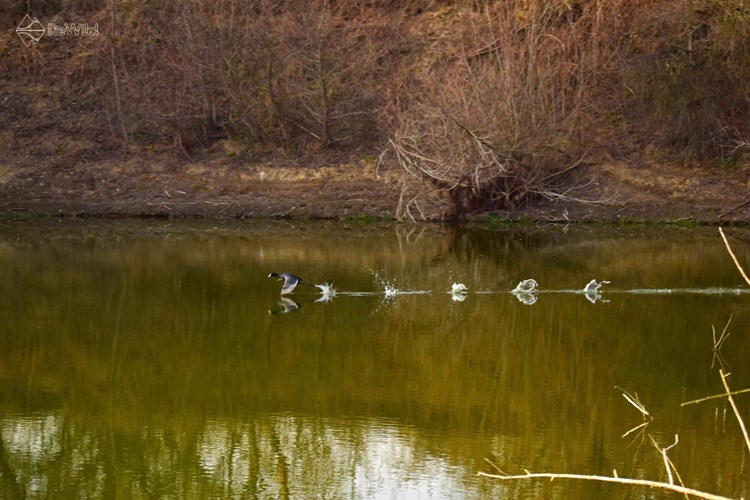 Someone set fire which spread out of control. Rewild center has burned down. It is unknown how many animals lost their lives. The smoke was so bad it caused a pile up accident on the motorway in which sadly a young man lost his life. Due to this tragedy, the arsonist has been arrested. 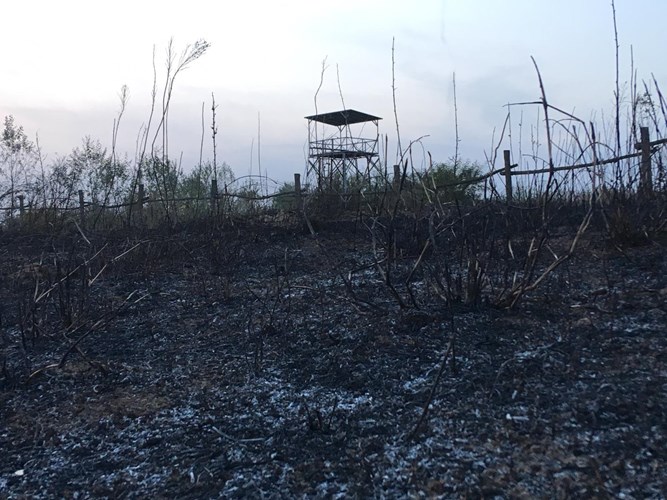 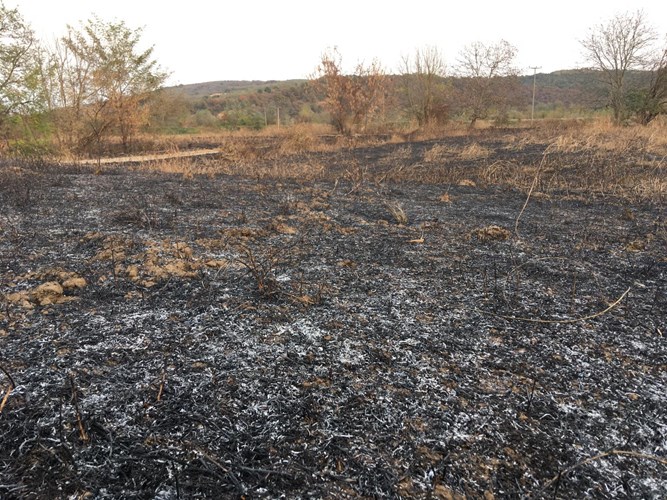 Thousands of pounds invested, endless hours of planting and manually watering trees, giving it your all and then one lit match stick later and its all gone. 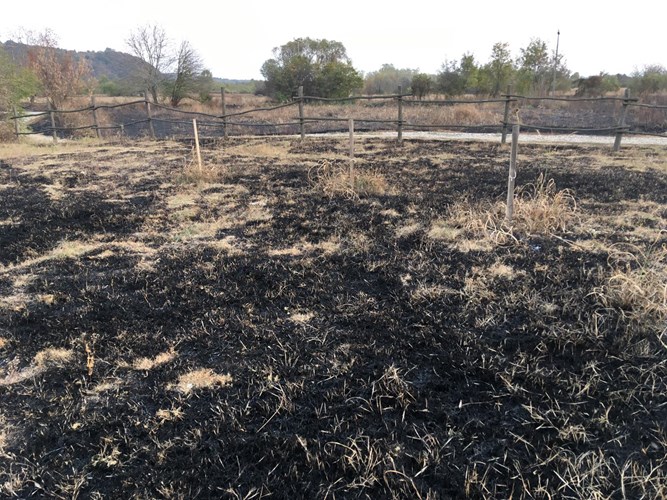 What is urgently needed is 6 month’s worth of loan repayments in order to keep this area safe for the wildlife whilst the plants are recovering. It is the wrong time of year for planting right now so it is just a waiting game for the spring to see what the actual damage is. Hopefully there is enough plant life left at the refuge area to keep the wildlife sheltered and fed. 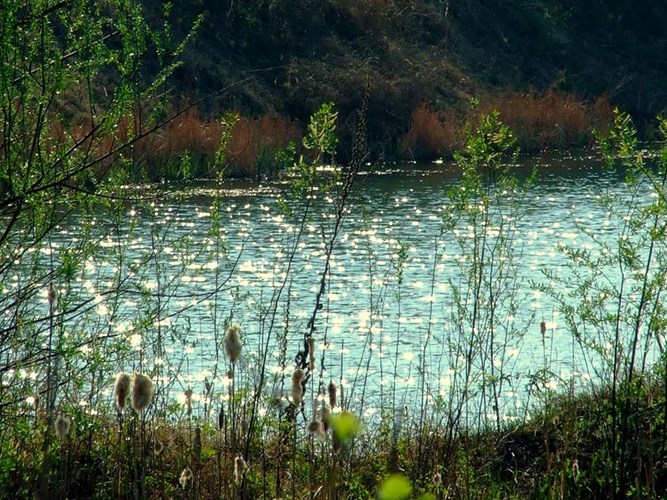 If the wildlife starts to struggle, feeding stations will have to be set up once temperatures plummet to minus 20 in winter months.

Please donate your spare change to help this unique and new wildlife refuge stay afloat after arson attack only 3 months from opening. It took nearly 5 years for this land to support an abundance of wildlife and one just a few hours to destroy it all by a thoughtless man. The animals have come to rely on this habitat and were safe from hunters, it would be a real tragedy for the land to have to be given up but if monthly payments of £175 are not made, that is exactly what will have to happen. 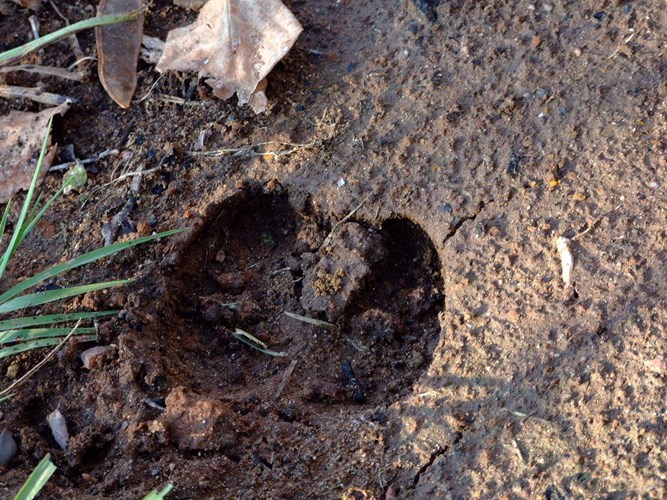 All photos were taken at the Rewild Center in Lapovo.