Weʼve raised £530 to Make the pitches at Rew Valley Youth FC secure from vandals who have been driving on them. 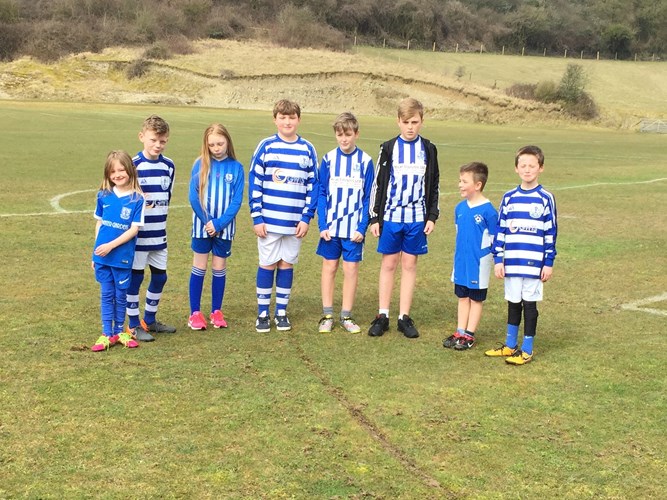 Rew Valley Youth FC is home to 125 players plus many more who train with us each week but unfortunately since Christmas we have been blighted by vandalism. Two days ago our pitch was driven on for the third time in so many months. 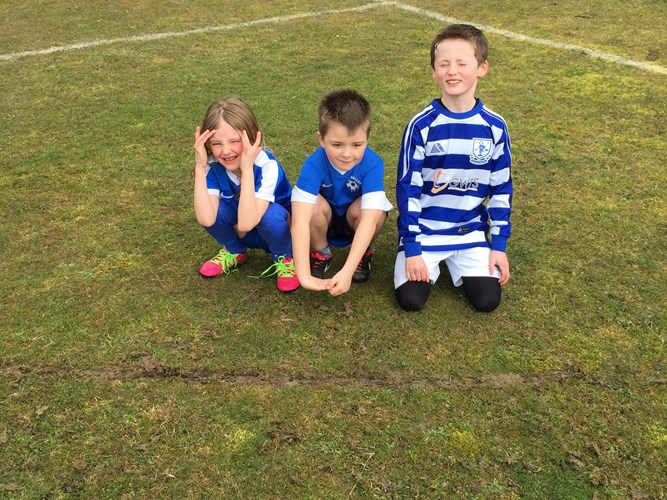 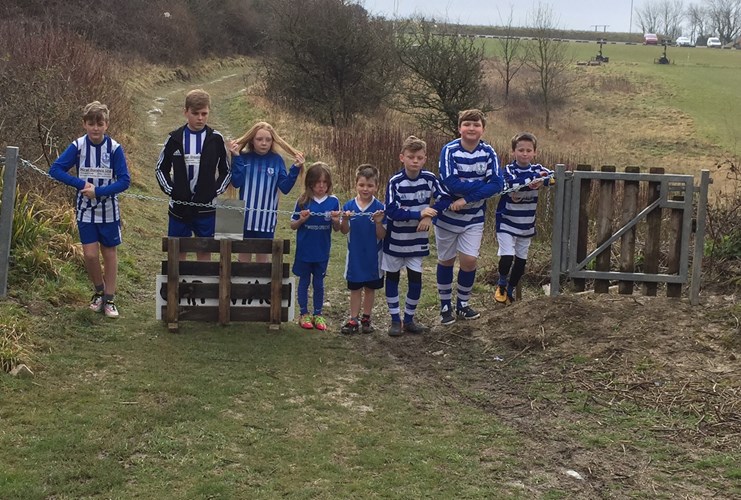 We were kindly donated some fencing two years ago but didnt have enough to enclose the whole pitch and due to an extraordinary amount of costs over the current season (£4500 already) we havent had enough money to finish it off leaving a gap which vandals are exploiting to cause damage. 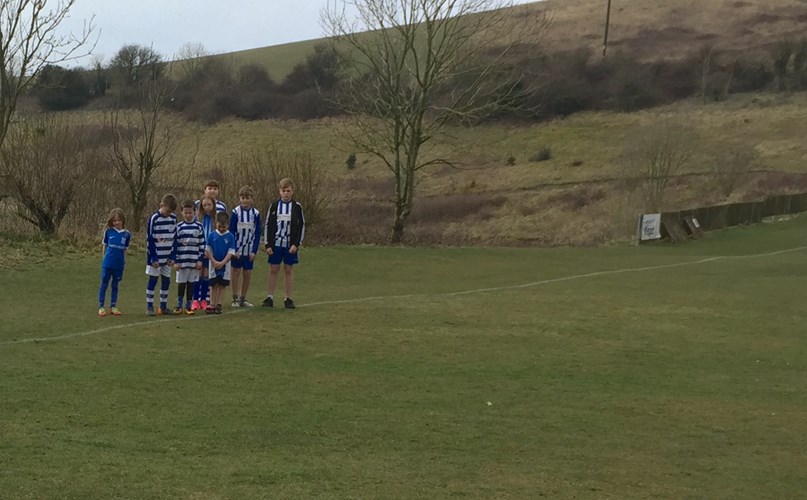 We’re asking for help, either by the way of donations of materials or funds, to help finish our fence and stop whoever it is from causing further damage to our pitches.

We run entirely on money made from fundraising and the childrens subs which we try to keep as low as possible to ensure as many children can be a part of our club as possible. There are lots of exciting things planned for Rew Valley over the next few months including hosting a touring club from Herefordshire for the first time and preparing to have our own full sized pitch for the first time ever. The children are very active in our fundraising efforts and have worked really hard for their club, bag packing at supermarkets, taking part in sponsored events, selling raffle tickets and running stalls at local events and to keep seeing their club vandalised is devastating for them. 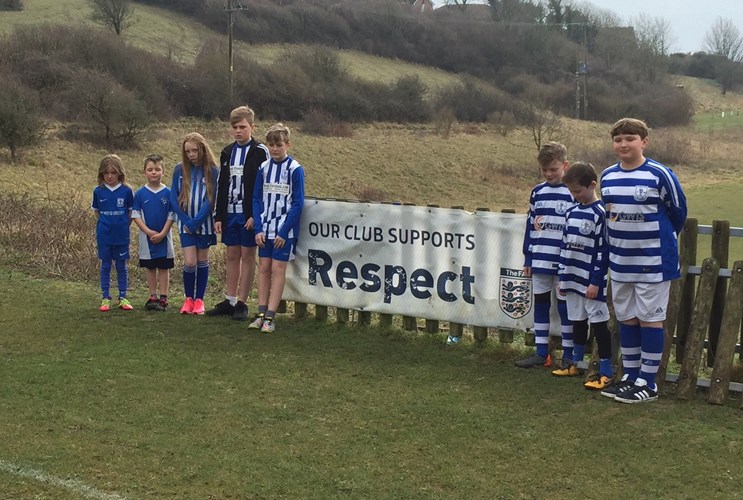 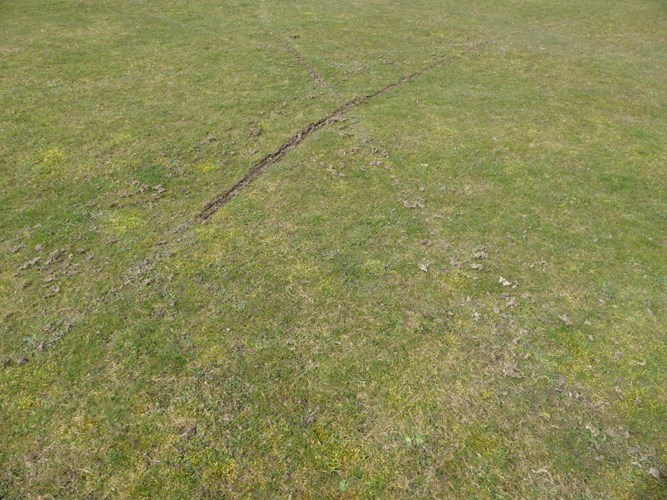